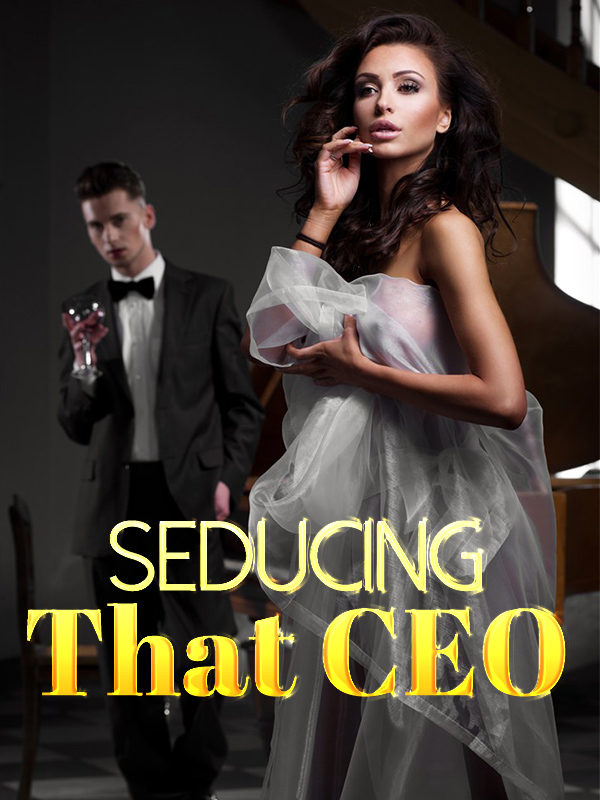 Anna's husband hated women to the extreme, and she only found out about it after they got married. She was so heartbroken that she went to a bar to get drunk and had a one-night stand with a strange man. Moreover, she was pregnant…

Chapter 1 Putting My Life on Stake

"Since the child's blood type is special, it's not easy to find a matching bone marrow. Oscar and you don't match the baby's blood type, so having a second child may be the best option. If you're lucky enough, you may even use your umbilical cord to save your child."

The doctor's words were still ringing in my ears. According to the doctor, this was my last hope.

However, it was not as easy as it sounded.

Because there was a truth that had been kept as a secret until today — — Mell was not the child of me and my husband.

My husband was into men. I knew about it after we had tied the knot. Due to his psychological hatred towards women, we had been sleeping in separate rooms since we got married.

Mell's arrival was totally unexpected. It was the result of that very incident, where I was dead-drunk in the bar to recover myself after knowing my husband’s sexual orientation. But my mother-in-law did not know anything about it. Even my husband did not expose the truth in order to save his face.

But now, if a second child was needed, I had to first find that man in question.

For this particular reason, I found a job in the bar where I met him. I waited long for him to show up.

Time flew and it had been over a month now. Yet, there was no sign of him at all.

Just when I lost hope, I didn't expect to bump into him again.

I brought two wines to room 136 as ordered that day. As soon as I looked around, I saw the man that I had been searching for.

At that moment, my heart was overwhelmed with ecstasy. I was so happy that I stared a man for the first time in lifetime.

It wasn't until the mocking laughter resounded behind me that I realized that I was being impolite. I quickly stood aside under the man's unpleasant gaze.

I rubbed my fingers while thinking about the countless plans I had thought about in the past days. That's when I realised that taking action was not as simple as I had imagined.

Just as I was immersed in my thoughts, a low and husky voice sounded above me.

Perplexed, I looked up, only to see a pair of deep eyes right in front of me.

The man's handsome facial features were at a dangerous distance from mine. His seemed to be over 1.8m tall. His towering physique was so close that it seemed like I was nestling in his embrace.

My heart palpitated as the his distinctive scent filled my nose.

I knew this was my chance to carry out the plan. Presenting the best of me in order to seduce him, and even having sex with him! Then, I would run away after making sure that I was pregnant.

"Don't you want to?" My silence made his brows furrowed, indicating his patience was running out.

"Wh-what is it?" I stammered as I had finally come back to my senses.

The man gave a look, and someone beside me explained the whole situation.

Only then did I realise that his name was Aidan Nicholson, as known as Mr. Nicholson, the third son of the Nicholson family. They were going to make a wager by playing knife throwing, thus a target was needed.

The guy explaining, Martin, went on with the rules. I would be placed on a turning wheel with my limbs spread and fixed onto it. Then, standing 5m away, Aidan would drink two bottles of wine, before throwing a knife towards a selected red heart. There were five hearts in total. A successful aim would be considered as victory.

It was one dangerous yet thrilling game.

However, the point was, no one was willing to sacrifice their lives to be the target.

After listening to his subordinate's account, I hesitated for a few seconds and decided to agree to this condition. Though it might be dangerous, this could be my only chance.

As an afterthought, I looked at Aidan and said, “I agree to this, but on one condition.”

Embarrassed, I stopped and glanced at him.

Aidan understood immediately. Aidan took out a cheque from his pocket before bending down to write a sum of money onto it. Then, he handed it over to me with his fingers. With a domineering tone, he said, “This will be yours.”

I pushed his hand away without looking at the sum written on the cheque. Instead, I looked into his eyes seriously. “I don’t want money.”

Having said that, I lifted a finger under his baffled eyes. “I just need you to promise me one thing.”