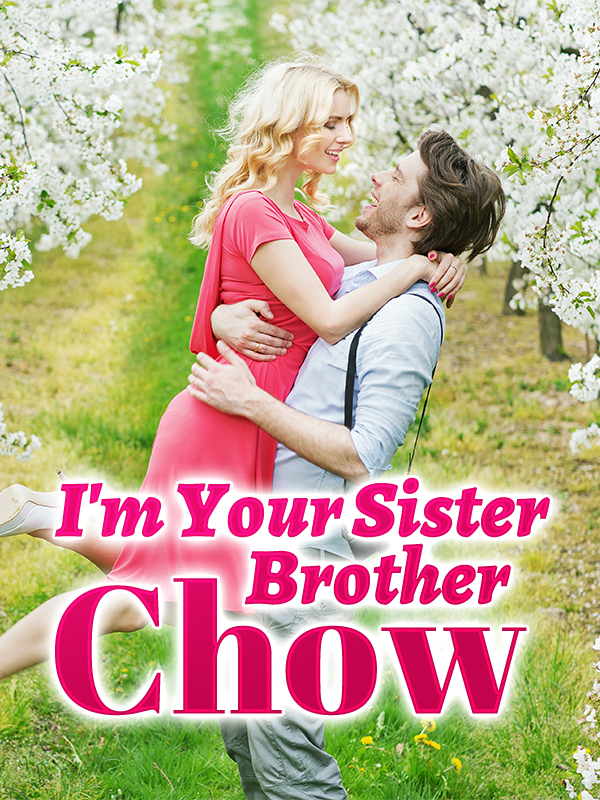 Vivian was Chow Howard's nominal sister, but she just felt his hatred.He tormented her every night, and she only wanted to escape.When she finally became his love, she knew that they couldn't be together for thousands of reasons.When they met again, Chow whispered gently and enchantingly, "I want you... to have a baby for me..."

Chapter 1: How Much Does He Really Love Her?

Layers of dark clouds hung low in the sky. A storm was coming.

The cherry blossoms in the yard swayed violently in the wind. Their petals fluttered down from the branches and quickly became one with the soil.

Vivian held her skirt down as she ran towards the glass door of the main building. She pushed open a small gap, just enough to let her through, and quickly shut the door.

It was not until the wind and storm were behind her that she sighed in relief and held onto the backpack straps hanging from her shoulders.

However, before she could walk any further, she heard a low, ice-cold whisper from behind her that sounded come from hell. "For someone at your age, you do know all the best postures to seduce a man. You're just as provocative as your mother."

Wasn't he supposed to be on a business trip to Europe? Why was he back after just three days?

Thinking that she actually thought she could finally relax for a few days!

The man she called 'brother' sat on the mink sofa in the living hall. He looked at most in his early twenties, but the ferocity and ruthlessness in his eyes were beyond that of a man at his age.

The man narrowed his eyes. The disdain in them was clearly showing. "Come here."

His words had always been concise and powerful.

Vivian trembled all over. Her knuckles had turned white from grabbing her backpack straps tightly, but she still slowly made her way to him without a choice.

The man was growing impatient with her slow pace. When there was still some distance between them, he reached out and forcefully yanked her into his arms.

"Ah—" Vivian was caught off guard as she fell onto his chest. She couldn't help screaming in fright.

"Shut up!" The man frowned in annoyance and reached out to grab her chin before suddenly lowering his head and taking her delicate lips into his mouth.

This was not the first time he had done this to her, but Vivian still couldn't stop herself from gasping out loud as she tried pushing him away in panic.

The man's expression changed when he felt her resistance. His eyes darkened and he shoved her onto the ground.

She stopped fighting back when her eyes met with the man's cold eyes.

She knew that he didn't care about anything that she said anyway.

That was because the disgust and hatred he had to her had already surpassed everything else in his heart.

She was only eighteen years old. She should still have been a carefree girl, but fate had forced her to grow up too quickly. She was well aware of her current situation.

Vivian looked down to hide the weakness in her eyes. She pushed herself off the ground and got up.

The man watched her coldly. There was nothing but scorn and ridicule written on his face.

In his undisguised contempt, Vivian felt like she had been stripped bare and thrown in front of him, and she had no way to escape.

She didn't want to stay here anymore, but before she could leave, she heard the loud click-clack of high heels coming from the stairs.

He'd always preferred peace and quiet. Aside from the necessary cleaning and dusting work, his servants were not allowed to loiter around in the main building, let alone wear high heels.

Vivian didn't even have to turn around to know who the footsteps belonged to.