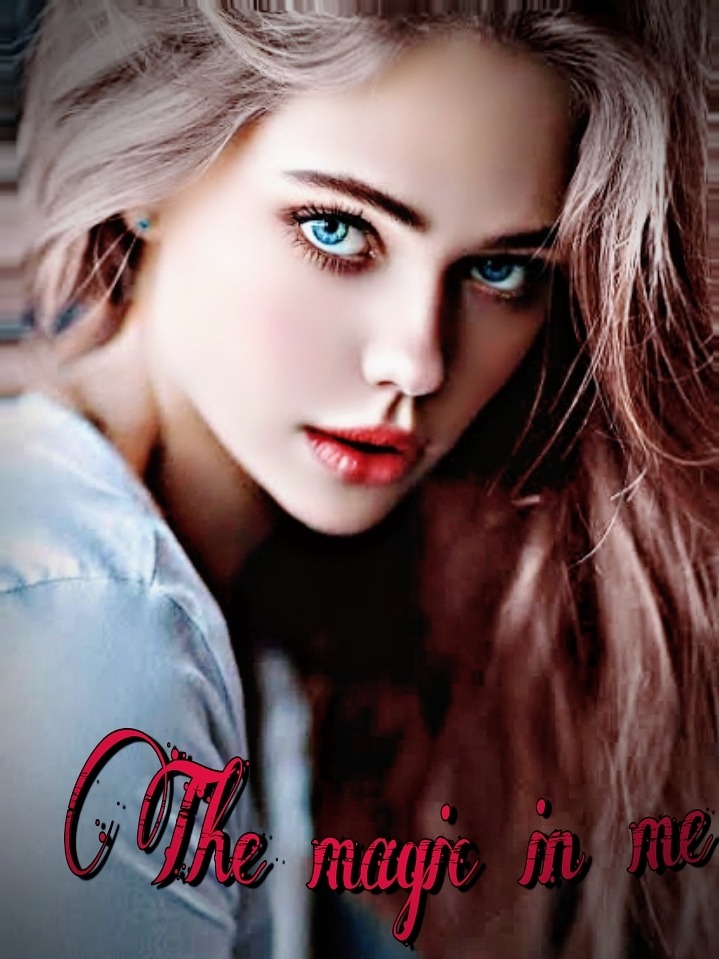 The magic in me

It had been just four months since Isabella Andrew and her Father, Mr Jacob Andrew moved to Nomay. She had lived the life of a human all her life, always moving from one town, country or continent to another without having any particular reason as to why, only that her father's job required it. She was like other humans having no idea of the other creatures that exist just underneath their nose. But after having an emotional break down in school, Isabel's powers are revealed, in the process causing massive damage to the town Nomay. After the incident Mr Jacob Andrew was forced to tell the truth to Isabel, that she was the child of doom, a being prophesied to bring the world to its end. That was not all, Isabel's incident in school, had not only caused huge damage to the town Normay, but it signaled the world of magic and the council of witches, a set of magical beings dedicated to ending any threat to magic, that the child of doom was still alive and in Nomay. Meanwhile Isabel's evil biological father, William Dravel who had searched for years for Isabel in other to exploit her powers, was now also aware that Isabel was alive and would stop at nothing to get her. Inlight of this incoming danger, Mr Jacob Andrew tried to move Isabel out of town again before the world of magic found her, but that was precisely when everything came crushing down.