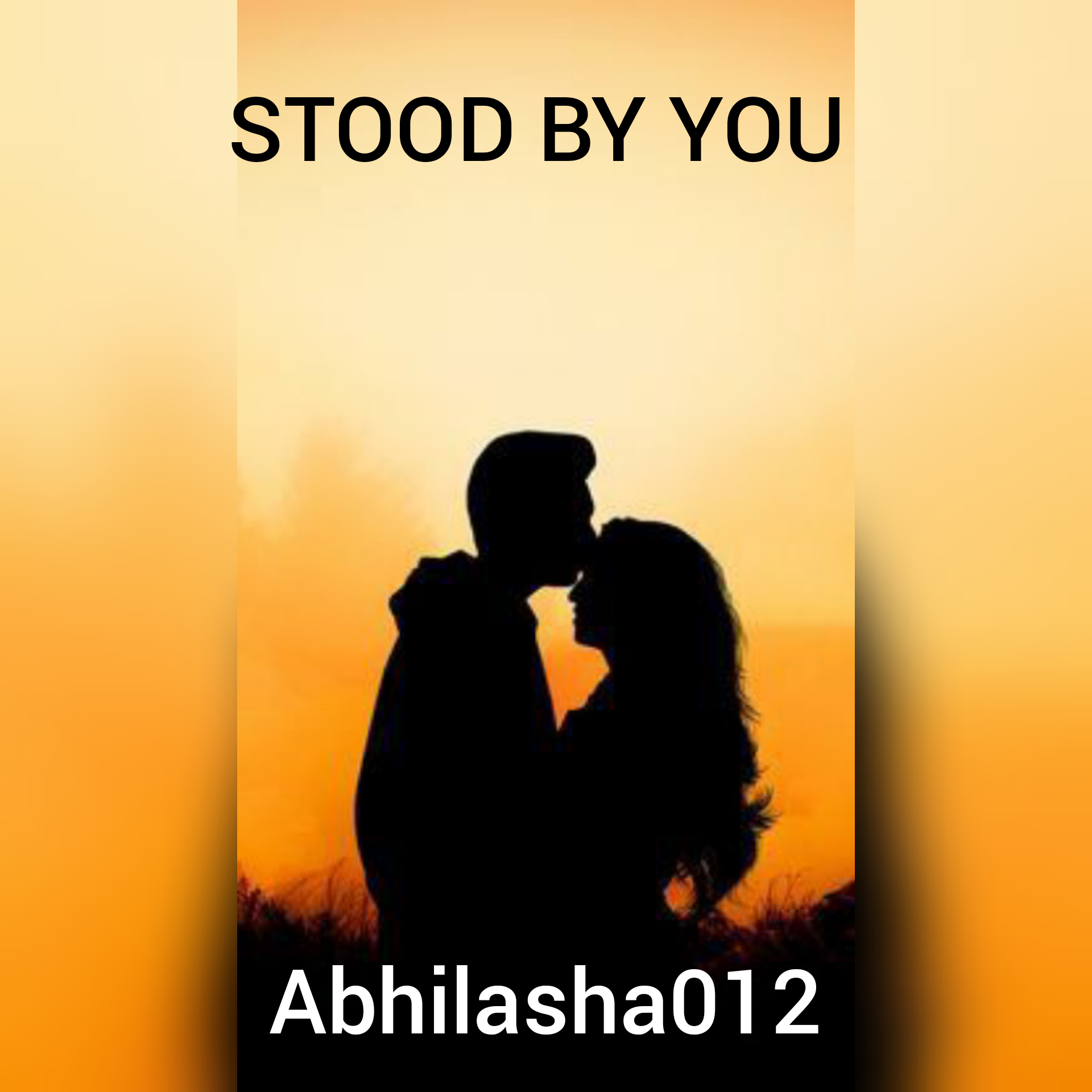 If I say define love, there will be different opinions, definitions, meanings of this word. But in this story the love is not only about physical needs, it is about emotional needs. The need of trusting someone with your life. The need to advise yourself that someone is always there for you. Two different people with different pasts and different backgrounds get united for a journey of a lifetime, let's join them in the journey of love. Darsh singhania a billionaire businessman, who belongs to a well known business family of singhania. In a very young age he reached heights of success.Due to a past heartbreak he decided to remain unmarried all his life. Sanjana Singh, a beautiful young girl belonging to an upper middle class family of Dehradun, was brought up by her maternal grandparents. All her life she craved for true family love. But destiny has their own plans for them, they got married due to circumstances. Will darsh accept sanjana as his wife? Will Sanjana get the love for which she had been craving all her life ? Stood by you is the story of these two who face the challenges of life together.

A news studio in New York was busy making arrangements for the shoot of the interview. It is the first time that they got a green signal from singhania group as their CEO Darsh sighsnia is going to give his first interview on television .

The host of the show Elena was very nervous about the upcoming interview as there were many rumours about Darsh singhania some call him cold hearted business , a man of few words ,very hardworking and disciplined man Elena was reading the questions again and again so that she did not make any mistakes. As Mr Singhania is also known for his short temper and his anger is his only weakness.

As the clock strike 12 in noon, Darsh sighania enters the studio ,his team was at his tail .The chief executive greeted Darsh with a bokey which he took for a minute and then passed it to his team.The people were shocked to see the appearance of the man he was a man about 6" 2 in height , with a toned body.. , his features are more make him look like a model from a magazine .

" We are honoured, sir. Thank you so much for resolving this interview."

The people who were present to welcome him were listening to him in surprise as Mr Darsh sighania was a very tough man to deal with. Poor Elema who was admiring his looks before now started sweating badly as she is in for a difficult task.

Soon Darsh took his respective seat, the technical team started their work when they wanted to attach a microphone to his collar he stopped them showing his palm as he himself took the microphone and attached it with his collar.

Elena was sitting in front of him, and she introduced herself to him.

" Hello sir I am Elena Gomez "

Darsh just nodded at her, making her situation worse.

" Thank you for having me"

" So first I would like to congratulate you for the award , as the Singhania group of companies grabbed the biggest deal and now they reached on the No 1 position."

" Yes of course, your family must be so proud of you ,I mean we all know singhania family is known for his unity and you are the first heir of the family."

" I must say your family is full of talented people I mean everyone is familiar with the name of your grandfather Mr kedar singhania , who has build singhania empire with so much hard work and your grandmother Mrs Gayartri sighania is a famous social activist in Mumbai .Your uncle, Mr nirmal sighania is also a big name in the business world and your aunt piyali sighania is the director of A and A fashion ,a leading clothing brand in Mumbai. And what to say about your cousins they are twin brothers Aryan singhania and Arnav singhania they are following your footsteps.so how does it feel to be a part of a famous family?

" It was always good, my family is talented but I just want to add that they are more hardworking towards their respective works."

*Yes that's true so what are your upcoming projects? "

.Darsh just briefed her about some upcoming projects.

Elena was listening to him with interest but she was not having any idea about what he was saying. Darsh signalled his team as the he was getting late for the next meeting

The team informed the newsroom to finish the interview fast, so Elena got the message she was glad too as bearing this cold man was not her cup of tea.

"Now the last question, When are you getting married? I mean any girlfriend "

Listening to this darsh 's body went stiff , she fisted his palm to control his anger he answered in a stern voice " no comments "

Elena understood that she hit the wrong button so she quickly ended the interview.

Darsh just tried to calm his anger and started with his scheduled meetings.

It was late night when he enter his place, he just got inside the shower then ate his food which was already prepared by his staff, he laid down on his bed but sleep was not going to come to him easily tonight .he was thinking about his family

When he was just 4 years old he lost his parents in a car accident. Her mother was pregnant at that time. His family was devastated listening to this news. His aunt was pregnant that time she held a little darsh in her arms to save him from every misery darsh always used to call her '' chotima "and piyali singhania did a justice with that name . She brought up darsh with so much love and never differentiate between her kids and darsh.

Darsh's mother meera narang was the only child of Indrajit and meena narang , after her sad demise darsh is the only heir for them to.The narang couple wanted the custody of darsh but piyali fought for him and they both had to agree to her. Darsh used to visit Delhi at narang villa in his holidays when aryan and arnav were hardly three years old they also started to spend their holidays in Delhi only.

Mr Indrajit narang and Mr kedar singhania were childhood friends so when their kids Meera and Nikhil decided to get married they didn't object, in the coming year they got darsh in their arms too. When darsh was 4 yr old and meena was pregnant with her second child a brutal accident snatched the lives of nikhil and meera along with their unborn child .But the singhania family composed themselves for the upbringing of darsh.

Darsh knew the sufferings of his family and was proud of the fact that he is blessed with a loving family , who never left him feeling orphaned even his chotima loved him more than her sons. And it's their guidance and values that made him a successful businessman.

In all these thoughts , darsh doesn't realise when he dozed off.