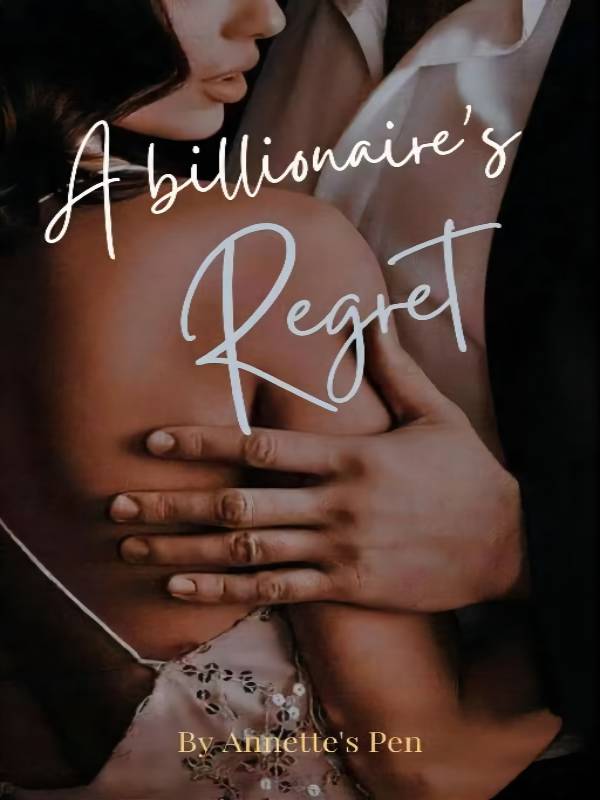 Orphaned from age six, 16-year-old Sara Parker met Christian Smith, sparks flew, love at first sight, and a whirlwind romance. Sara was in euphoria to find the happiness she never thought she would get. Not all things seemed rosy though. After emotional blackmail that left Christian breaking up with her leaving her alone and pregnant, she vowed never to fall in love again, vowing and promising to take care of her children as a loving mother would. Fast forward, ten years later, living in different lives in different worlds, Christian is now a billionaire while Sara is still the poor girl he once knew. It is fated by chance to see each other by meeting each other again. Will Sara ever forgive him? Will Christian finally know the truth about what happened in the past? Can they fall in love again? Will their kids revive the bond they once had?....... Find out in this touching book of teenage romance, love -friendship, and loyalty.

Sara sat down in her bedroom, staring at the mirror by her bedside and thinking as she prepared for school, a 16 year old orphan currently at a shelter in the neighborhood of New Orleans.

Right from age 6(six) when she lost her mum to cancer, and not knowing who her father was, Sara led a lonely life.

No family ever wanted to adopt her, cause they always saw her as the recluse, shy and quiet black kid always sitting at the shelter's auditorium whenever it was adoption day.

Not knowing the cause of her quietness, or why she wasn't as bubbly and lively as other kids in the shelter, Sara was all by herself, that even the matrons at the orphanage referred to her as a dull child.

Now grown up, Sara knew her time at the shelter was coming to an end, at age 18 it was required of all grown up kids to vacate the premises, leave the shelter and go fend for themselves.

Having no relatives she knew off, Sara knew that time was going to be a hard one for her.

Piling her curly brunnete mane into a heavy bun atop her head, Sara picked up her bag and set out for school.

Strolling through the streets in her worn out canvas, given to her by her only friend Ariel at the shelter, singing Miley Cyrus's "Adore you" in her head, she didn't know when she bumped into an oncoming bicycle by the roadside.

Coming to an abrupt halt, she looked up to see who had hit her, staring up she was met with the most beautiful blue eyes she had ever seen With a pair of sunglasses, daisy vintage brown long sleeved shirt and dark jeans, Sara came face to face with the most handsome boy she had ever come across.

Turning crimson red all over, her light caramel skin glowing, Sara was lost in the moment.

"Hey young girl, I'm so sorry for bumping into you with my bike, but next time watch where you going, okay love".

"Love?" She thought out loud oblivious to the fact that he could hear her.

"What did you just say?" he asked.

Sara straightened up, picked up her bag that had fallen off her hands, and brushed her skirt.

"Um sorry, twas a mistake, was thinking of something, well like you said next time, I'll put in mind I have to watch the road, Thanks for your concern".

With that Sara moved to go, she had not gone much longer than a step when he spoke up abruptly,

Christian couldn't believe he had asked the cute little girl to wait, what was he even going to say, where would he start from, he was short of words, but ever since seeing the pretty black American girl he'd hit, a protective instinct to guard her and remove the frown currently brewing across her face arose within him.

Now face to face with her, he was at a loss for words.

Her pretty full pink rosebud lips puckered up, as the full attention of her large brown eyes were fixated on him.

"Yes, I'm, I'm Christian by the way" he said stammering while extending his hands for a handshake.

Crossing her elbows, Christian could see that she was not liking this conversation one bit.

He quickly brought down his hands and stood waiting for a response from her.

Clearing her throat and flashing a smile at him, Christian's heart immediately constricted.

Was this love at first sight 'he thought? How could a 19 year old guy like him fall in love with someone he had never met before, he doubted the scenario and shook his head twice to make sure he wasn't dreaming, looking up at her, he crossed his arms and waited as she spoke-

"Hmmmmmmmn, Christian right, well I am thinking you misunderstood me, considering you brought down your offered hands, am late for school and I am already becoming impatient, am Sara anyways, I think I can repay the formal introductory gesture, have a nice day love".

Winking at him, she arranged her bag neatly and efficiently and before he could reply, she was already on her heels running.

"God" he thought out loud as he looked at her long slim legs, skimping away, he was truly and sorely doomed.