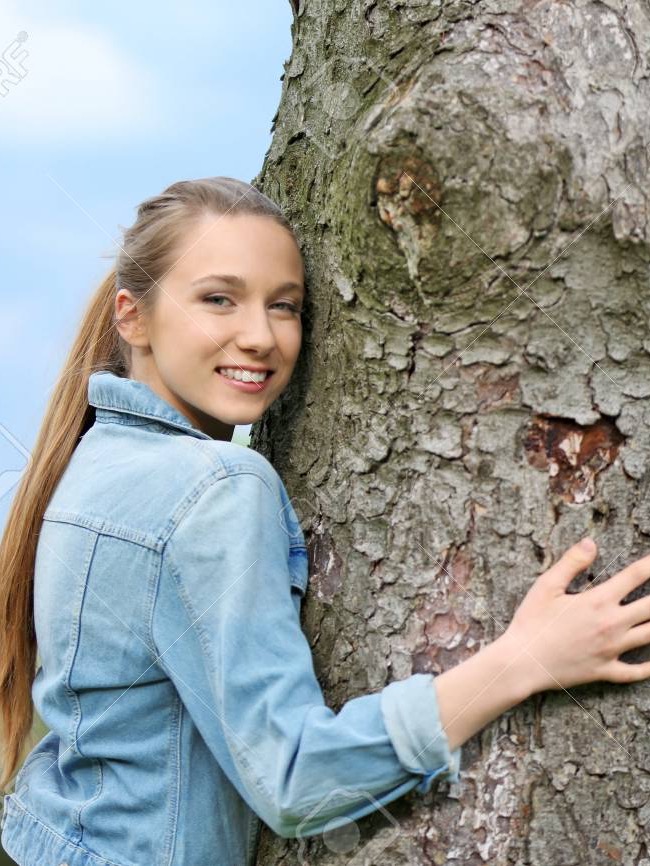 The tales of Tree

Our main character Elizabeth is an amazing person but for some reason no one knows it. She is bullied her whole life for being a “Tree hugger” that is until she is reborn. On that fateful day in the forest she becomes a new person. However she’s not quite the girl she was before physical and emotionally. She’s still caring and loving to everyone she meets but now people are afraid of her. Why? After losing everything from her memory to her family what will she do? Where can she go? What will become of her? To find out read more!

Tree is a person who was in a terrible accident. Her original name was Elizebeth. Elizebeth would always get teased for being a “tree hugger” because she genuinely cared about the forest. That could have been because she was the only one who really knew about the forest and its powers. It also could have been her genuine love for nature. There were things in the forest she couldn't explain. Never tried to really. But she would hear things in the forest and see things that when she got home to google them couldn't find an explanation for. However, Elizebeth didn't feel unsettled or scared by these things as you and I would have. No, she felt safe in the forest thinking that she would be protected by the forest from her years of plating and machining the forest. One day Elizebeth was in the woods planting trees and bushes so the forest could grow. But something felt wrong and she didn't feel as safe as usual. But she didn't care because she trusted the forest and knew it would keep her safe. Or so she thought. Just then a mythical monster, unknown to mankind attacked her, ripped her in half, and left her to die. On her death bed in the very place, she had been planting trees and totally fine just moments before, she was in terrible pain. She passed out from the immeasurable pain. The forest was very upset. It loved her so much and it didn't want her to die. So the roots of the trees began to merge with the living half of her unconscious body. When she woke she was no longer in pain so she thought that she had died. However, when she sat up she saw her arm look like bark but the other one didn't. She was very confused and didn't know where she was. She got up and walked around and eventually recognized where she was. But when she tried to think of what had happened and how she got into the forest. Then she realized she couldn't remember. She tried and tried and tried but simply couldn't remember. She couldn't remember anything but the forest. She then realized she could feel the hum of the forest in the tree half of her body. She could hear the forest and its thoughts. The forest then told her her name was Tree and that she needed to leave and find other people or things like her. People who were different. So that's exactly what she did. She left the forest and began wandering in search of people who weren't quiet people.