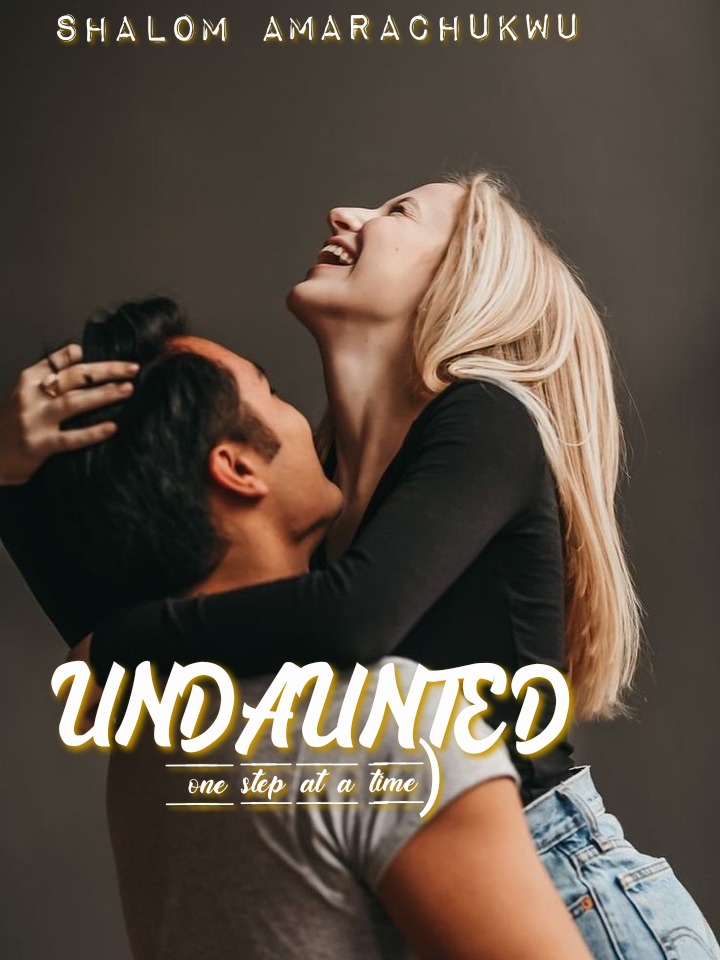 Claire Willows a dyslexic girl finds herself working in the restaurant belonging to her all time crush. The popular Tristan Jenkins. Being born to genius parents, Claire finds herself as a disappointment to both even as her mother rejects her. She goes on to live with her father and his new family and progressively there she meets a healing Tristan who starts off a relationship with her. However their relationship might face a lot of hurdles as Tristan's past threatens their happiness and it might have a lot to do with both his family and hers. Tristan however is not ashamed of Claire and tries to remould her. A love triangle also stems up with Claire's only friend. Perhaps the couple might have a chance together just yet or not.

Claire Willows walked home from school like she bore the entire weight of the world on her shoulders. She was strained beyond measure and the laughter from the rest of her mates simply rang like a large bell in her ears. She had done it again by successfully blowing her last chance at having a future. It meant no college for her thanks to her dumb brain. All these years, she had struggled to get through each class and despite the fact that she never gave up trying, it seemed knowledge itself had given up on her. No matter how hard her effort to push through was, she simply could not make it through. At this point, she was the oldest in her current class and the most timid. Getting bullied by the little ones had become just the thing for her.

Claire was dyslexic and had been born that way. Her mother was a rather brilliant scientist and had bore her to another genius mind. Her father was a writer. It was such a wonder how such great minds had managed to bring into the world a child with no brains. Her parents had divorced when she was only three and her mother had taken her with her to San Francisco. Apparently, she had been expecting a lot from her daughter but all Claire seemed to be bringing her was embarrassment.

Saint George's was Claire's eighth school and everytime she moved from one school to another, it was because she had grown too big for her class and the other children would not leave off bullying her. Jane whom had remarried was rather tired of Claire and her troubles. This was the last straw. It was Claire's last chance to graduate from high school. Jane had made it absolutely clear that if she was disappointed one bit again, she was definitely sending her back to her dad.

On better circumstances, Claire would have been more than excited to finally give the woman a bit of what might be termed breathing space but then, she had not heard from her old man for the past ten years. He did send gifts on her birthday but never called to hear from her or check on her. The last time she hi and seen him was when she was thirteen and it was only because he had a book launching activity in San Francisco. She heard nothing else from him and did her best not to look him up. Being in high school at the age of twenty three was never something she planned for herself but then, she had to accept her fate. Claire walked inside the house and was about making for the stairs. She wanted to be in the comfort of her room and remain there to cry her eyes out. The television was on and she could only guess that either her mother or her boyfriend was around. She did not want to see either of them and be reminded of what a failure she was. But regardless, if she was to pick between her mother and Tom being in, she would rather pick Tom. He never really scolded her or called her names directly but she could tell from the look in his eyes that he pitied her for being an halfwit.

That was what Claire would never accept, pity. She was not looking for handouts of pity but rather wanted a break from being forced to read when it was obvious her brain would certainly betray her. Perhaps that was the very reason why she hated Tom. He pitied her and only stepped in for her out of that pity. Claire was no halfwit, she would remind herself each and every other time. There had to be something she was good at and all she needed was time to discover it.

"Claire? Is that you?," her mother called from the sitting room.

Speak of wanting to disappear immediately and that would be what Claire wanted at the moment. Of all times to be home, it was on the worst day of her life. Earlier that day, it had been the teacher mocking her in front of all those students as he called her to come receive her scripts. Now, she had to be subjected to another stage of mouth lashing from her mother. Could her life get any worse, Claire wondered as she dragged herself to the sitting room. Her mother was seated there working on whatever little device she was toying with. Yes, she probably brought her little machines home sometimes to remind her how different she was from her. Claire swallowed as she formed a greeting in her head which she managed to voice out in a whisper.

Jane simply nodded and stretched out her hand for the scripts. Claire acted like she did not understand her or was just dumb.

Claire heaved heavily and brought down her bag hanging on one of her shoulders. She fiddled inside it for a while and found the scripts.

"Here," she said inaudibly as she handed her the scripts.

Her mother said nothing more to her as she began going through them all. Her brows burrowed into a frown. She stood up glaring at her daughter.

"This time, you managed to get all the answers wrong Claire. Not even a single tick," she said.

Claire said nothing but tried to push away the weird thoughts crossing her mind. She reminded herself that she was already used to this. Like who gets used to hate. Her mother angrily began tearing up the scripts causing Claire alarm.

"Mother...?," she called out to the woman reaching for the pieces of paper but her mother shot her an angry look.

"Mrs Jane to you young lady. How can you be such a disappointment to us all. You couldn't take after me and you still could not take after your pathetic father...," she began ranting

"But...," Claire tried to speak admit the pain she was feeling in her heart now. Tears we're already streaming down her cheeks.

"Oh there comes the tears. Listen to me, you would go up there and pack up your bags. I am sending you back to your father at first light the day after tomorrow. Maybe he would have use for you after all." She said coldly as she walked around the crying girl.

Claire managed to pick up the pieces of paper and went to trash them in the trashcan. She overhead her mother speaking to someone on the phone and guessed it was her father but they seemed to be arguing. The looks of it was that no one wanted her obviously. She was only a pest. She walked upstairs to her room where she remained all through crying. No one came to check on her, no knocked on her door either. She was alone in the world.