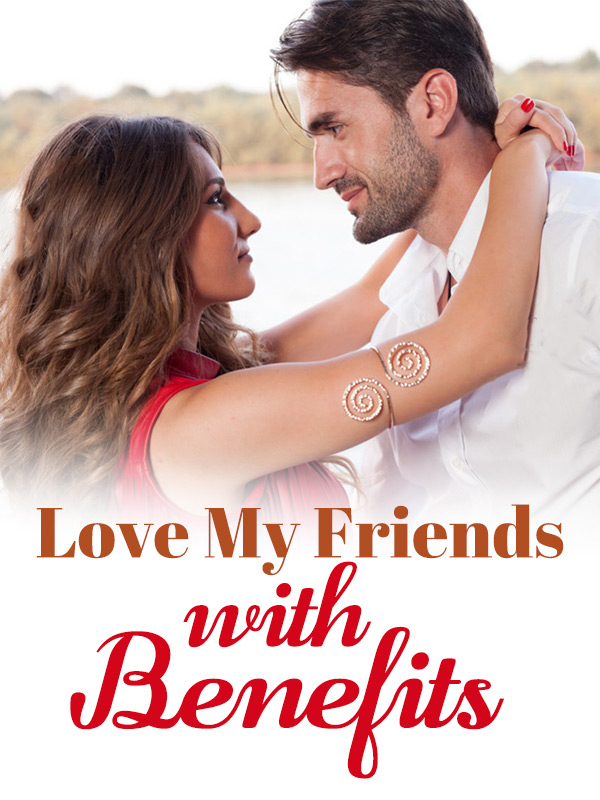 At the age of nineteen, Julia Dawson was forced to marry a rich man who had been badly disfigured from the accident. When she thought that the rest life would be ruined by the unhappy marriage, her brother-in-law brought her light. She wobbled over between cheating and loyalty. In the end, she chose...However, she found that everything was just a conspiracy...

The night was as dark as the ink, which brought the deep feeling of despair.

A villa was enveloped by the shadows of lush luxuriant vegetation. Only one room on the second floor was dimly lit.

Julia Dawson sat by the bed in a classic wedding dress, with her hands tightly clenched and her clear eyes full of hesitation and fear.

Her aunt's harsh words seemed to reverberate in her ears.

"Julia, you have been freeloading in my house for 19 years. I have even spent money on your mother’s treatment. Now it's time for you to repay the Jenkins family!"

Thus, for her severely ill mother to continue staying in the costly intensive care unit, Julia got married in place of her cousin.

She married a 30-year-old man whose entire body was burnt after experiencing a fire half a year ago.

It’d be a lie for Julia to say that she wasn’t scared.

Just then, the door of the room was opened with a click.

Julia subconsciously looked up. When she saw the tall man standing at the door, she suddenly let out a shrill scream.

That scream contained the fear from the depths of her soul. The terrified cawings of the crows outside the window made the villa that was situated in the thick shadow of trees appear even more horrifying.

What Julia saw didn’t look like a human face anymore. Flesh and skin of varying thickness were glued together. The scars that crisscrossed the face twisted and distorted the man’s facial features. The face looked so ferocious that people could not bear to gaze at it directly.

Trembling slightly, she stood up and looked at the man standing at the door in horror

However, the man did not push the door open, nor did he make a move to enter. He looked at Julia with his cold and gloomy eyes, sarcasm and mockery could be seen in them.

After a long while, the man turned and left.

Only then did Julia respond. She hurriedly chased after the man, ran through the corridor and grabbed his arm.

The man whose arm was caught was stunned, but he did not turn around. Instead, he scoffed and asked Julia in a hoarse voice.

In the dark corridor, Julia's thin body was shaking faintly. She bit her lip and shook her head hard.

Soon, Julia realized that the other party could not see her shaking her head, so she quickly explained.

When she said this, she held onto the man's arm tighter.

"Please… don't be angry. I will take good care of you. We will live together for many years in the future. I will work hard to get used to it."

Julia did not notice one thing.

In the darkness, the man's black pupils were looking at her. His ugly twisted lips were slightly raised into a frightening arc.

The man suddenly turned around, held Julia's chin with his scar-covered hand, and raised it roughly.

"Julia, do you really understand what it means to be married to me?"

The rough fingers held Julia’s chin so forcefully that she felt a pinch of pain, tears pooled in her eyes and threatened to roll down her cheeks. She bit her lower lip tightly then tried her best to speak to the man.

Although the groom did not appear, and the marriage certificate was handled by the relevant authorities within the villa, they were indeed legally married to each other.

A chuckle echoed in the darkness.

Then, Julia was abruptly pushed on the shoulders and her back slammed onto the wall. Before she could even make a sound, a firm and strong body had already pressed down on her.

"Then fulfill your duty as a wife."