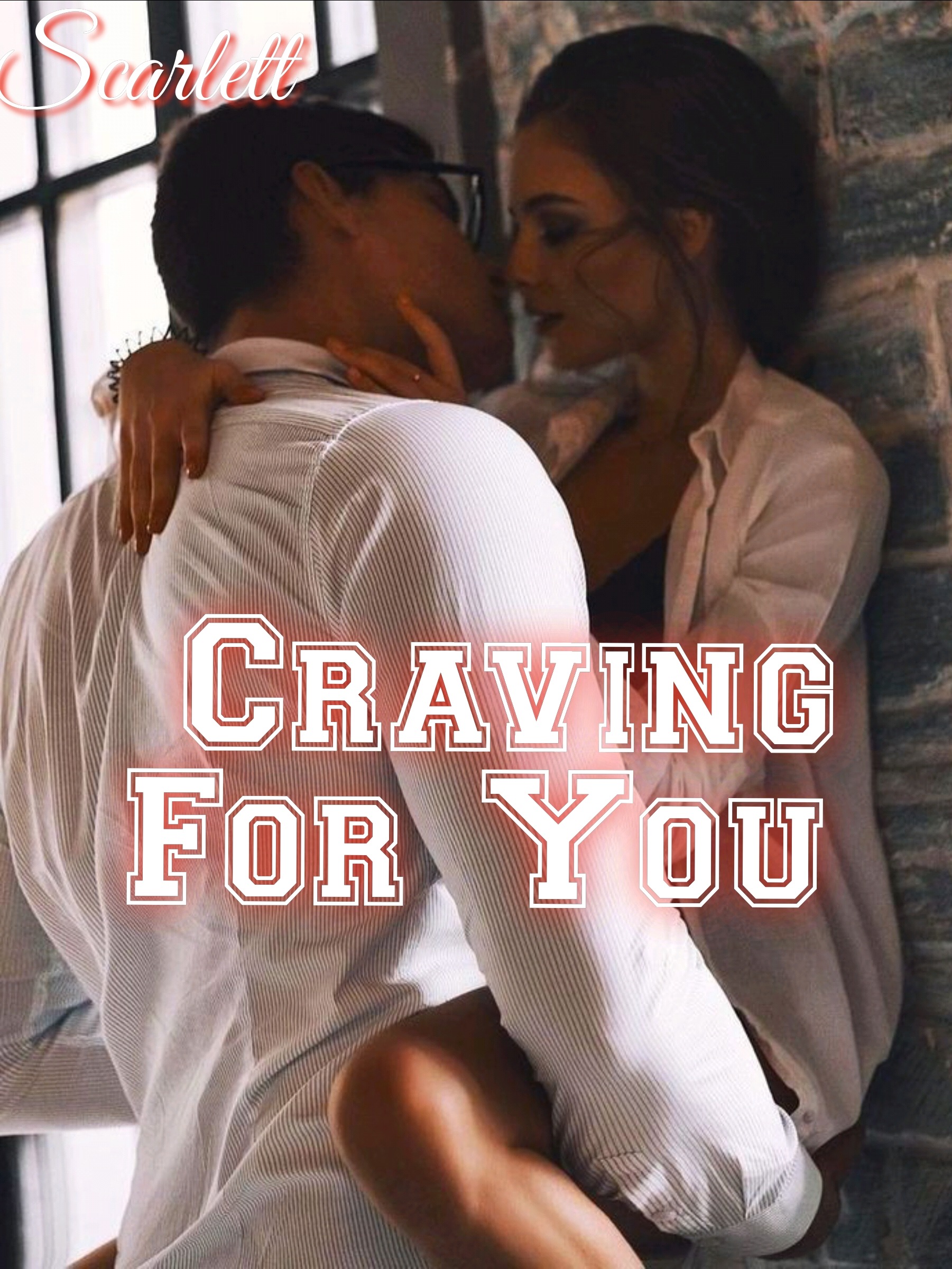 We Tend to realize the value of a thing after losing it. This was exactly the case with Louis Anderson whose hatred for women was bigger than the ocean. He Married Skylar White, a young twenty years old girl whose family needed help to revive their dying company. He tortured Skylar and made her life worse than hell. But Unbeknownst to him, there was only a thin line between love and hate. He fell in love with Sky, but before he could tell her how he felt, she disappeared completely. "Will Louis ever find her? "Will Skylar accept him into her life again?" ----------------------------------------------- "Strip! "Huh? Skylar bit on her lips in exasperation. Her hands wrapped around her protectively as if that could stop him. "I won't repeat myself! He snorted. "Strip now before I call the guards to come do it for you." "You'll call the guards? "Do you doubt it?" Louis smirked. He took his phone and made a call. "I want you and Tom over here now." "Boss you called for us? "Yes, because I want you to get her out of those clothes! "Louis, I'm your Wife! How can you do this? He ignored her cries and turned to the guards. "Why are those clothes still on her? "Stop! Don't come Closer! Skylar cried, she eyed Louis with hatred and a tear dropped down her cheek. "I'll take it off." "Which one of you touched her? Louis asked the two Men as they were set to leave. "I did," The tall guard replied happily. Hoping to get rewarded. But instead of a reward, Louis beckoned him closer and clipped his hand with a Garden Scissors. "Don't Touch What Is Mine!