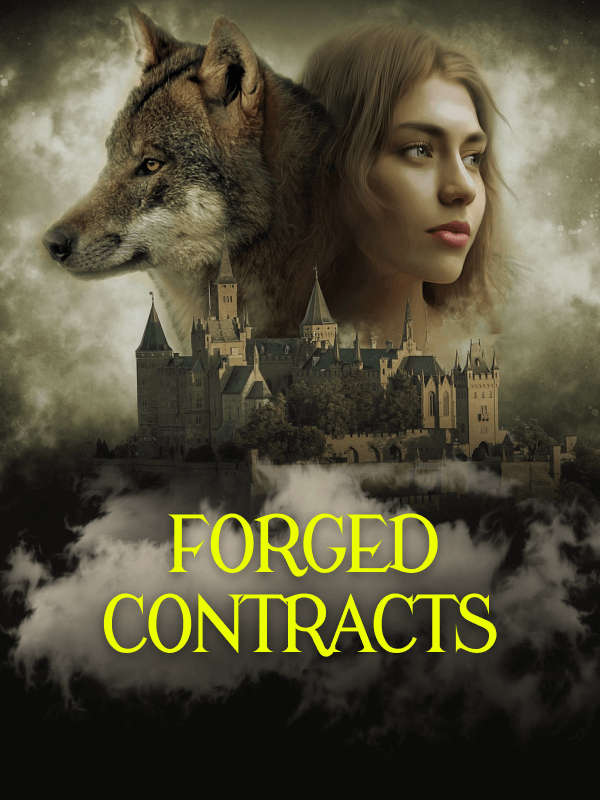 When Jer kisses his best friend Raven, the feelings they’ve been avoiding surface—including secrets from the past that might destroy them both. Jeremiah Taylor’s responsibilities as the new pack beta are crushing him, especially with the unpredictable mood shifts since his shaman-supplied bipolar meds ran out. It’s the combination for doing something stupid, like kissing the one woman he’s never let himself pursue—his best friend Raven Takahashi. When Finn left the Red Rock pack, Raven’s on-and-off again fling took her safety net with him—the one barrier keeping her from the raw and real way she feels around Jer. The moment the Pandora’s box opens after they kiss, she can no longer deny the sparks between them or hide from the demons of her past. And when one of those demons shows up in Beaver Tavern, representing an anti-shifter group wanting to take over their land, Raven’s secrets threaten to get dragged into the light, which could cost her everything—her friends, her pack and her home. However, if she and Jer don’t thwart the anti-shifter group’s takeover attempts, the entire Red Rock pack might find themselves banished from their own territory.

A month had passed since Finn Kelly had left, and with every day that passed, Raven’s composure unraveled a little further.

Her grip tightened on the wet rag as she slid it over the chestnut surface of the bar, cleaning the sticky spilled beer and the rings left from the bottles. The dusky afternoon light spilled through the windows of their haven, Beaver Tavern, which had divots in the floorboards and a lingering scent of cedar that reminded her of home. Already, old man Gene had wandered inside and was nursing a pint at his usual spot, and a couple of the younger guys in the pack were arguing back and forth over their burgers.

Everything remained the same as normal, and yet her entire world had grayed around the edges. She’d moored her anchor to the wrong ship and wasted close to a decade distracting herself with the wrong guy. And no matter how much Sierra offered to spar with her and Jer made excuses to swing over to watch a flick or crack stupid jokes, they couldn’t stop the way her chest throbbed, or how her skin itched so badly she wanted to tear it off.

Raven wasn’t an idiot. She’d always known Finn Kelly wasn’t in love with her, but he’d been the closest thing to feeling safe. When he’d driven off in his Challenger with his mate at his side and left the pack behind, he’d shattered that comfort. Now the lengthy shadows set her on edge, and each night when she returned to her empty apartment, her adrenaline spiked with every creak and groan of the old timbers.

So, she’d spent more time behind the bar, picking up as many shifts as she could, if only to drown out the memories she’d locked away ten years ago. Ones that crept closer with each passing day, threatening to drag her under.

Raven dropped the rag underneath the counter and straightened her ponytail, which had begun to slump in the hour she’d been here. She couldn’t stop moving if she wanted to, amped up in a constant state of vigilance that wore her wolf to the bone.

The door to Beaver Tavern creaked when it opened again.

Jer stepped inside, his presence commanding her attention the same as always. Not like anyone could help but get swept up by the sight of him. The man’s looks caused the air to vanish from the room and his sexual magnetism made her whole body flush with a single glance.

He caught her gaze and a heartbreaker smile rose to his lips, enhancing dimples that made her heart speed up every time. His clever eyes danced and his eyebrows tilted with a wicked edge, inspiring lust from just about every girl who crossed his path. He skimmed a hand through his tousled chestnut locks with an effortless grace as he sauntered in her direction. Based on the way her body reacted every time he entered the room, she should’ve been chasing after Jer all these years.

Except, with Finn, she’d felt safe. She’d been able to mute the turbulence storming within her, even if only for a little while.

Jer was another story.

His presence ripped her wide open and forced her to feel with such a strength she gasped for breath. She couldn’t hide or escape from the constant pulse of surrender, surrender, surrender. Raven would never be able to take the risk. For her, the options narrowed down to fight or die, and the fight for her own mind never ended—not after the past she kept secret to this day.

Besides, even though Jer managed to conceal his pain behind so many easy smiles, the hurt ripped into her as if it were her own. He fought his own daily battle—they both did. And with the stormy seas buffeting the two of them around all these years, she could barely believe they hadn’t drowned. Anything more than friendship might sentence them both.

“Have you been getting any sleep?” Jer asked, flattening his palms on the surface of the bar. Concern ringed his tone, concern she didn’t want to face.

“More than you, stud,” she responded with a sharp smile. “Though don’t take that as an invitation to go into the tawdry details of your latest conquests. I’ve heard more than I ever wanted to know from the other pack females.”

He shook his head, a half-smile on his face as he took a seat. “Talk is cheap. You know if you ever want to verify for yourself, all you have to do is ask.” He said it with smooth perfection, a delivery that would make most girls squeeze their thighs tight. Except Raven had the stupid curse of soaking in emotions like a wet sponge, and his offer wasn’t brimming with heat. The wave of hopelessness crashing off him slammed into her.

The guys might tease Jer for his distractions, but most of them egged him on, half in awe of his prowess. Not many people understood how he’d withered away over the years, losing himself in the chase, the same way Raven had thrown herself into Finn. She’d recognized his damage early on, a mirror to her own, and if they ever collided, they’d rip each other open until nothing remained.

Raven grabbed a pint glass from the stack and began filling it with the porter he drank on the regular. She placed the beer in front of him. “Keep on wishing, babe,” she purred. “I’m STD free and want to remain that way.”

She wielded her tongue like a whip because she valued Jer too much to become another distraction for him, another notch on his bedpost. And after Finn had left their damaged trio, the two of them had fought to stay afloat against the rising tides. He shook his head, the smile clinging to his face even though his eyes didn’t reflect it back.

He lifted the pint to his lips and swigged with an unsettling quickness. She hadn’t been the only one off as of late, but whatever had changed with Jer, he remained tight-lipped on the subject.

Ever since the East Coast Tribe had left the area, quiet had returned, since the powerful shifter governing force tended to set garden-variety shifters on edge. However, it wasn’t the peaceable serenity that arrived with the cool autumn breezes. The pebbling chill in the air promised trouble, no matter how hard she tried to convince herself otherwise.