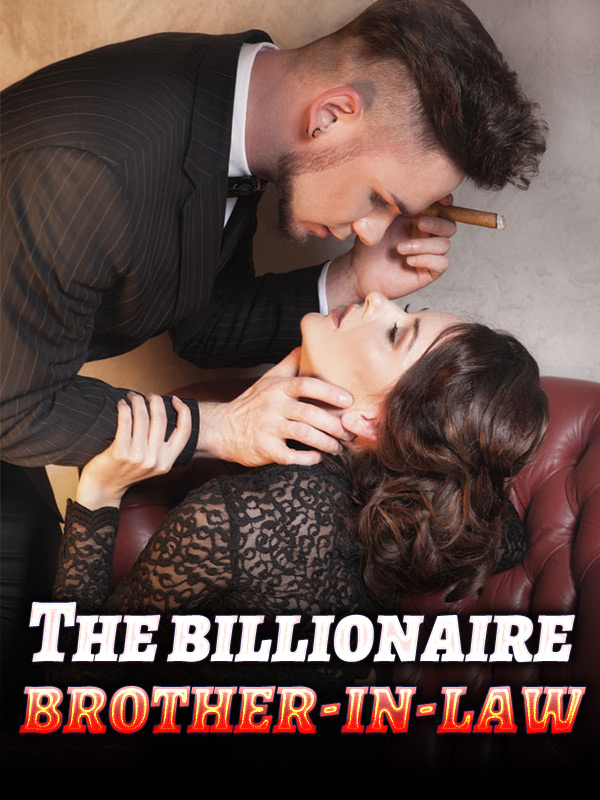 In order to get revenge, Nelly James got into trouble with a business tycoon, Lennon Johns. She married him for her father. She wanted to find out who murdered her father and leave him without hesitation. Well, she had never expected that she would fall in love with this cold man. But when she wanted to leave, this cold man who had torn up the divorce agreement over and over again wouldn't just let her go...

The atmosphere in the banquet hall was lively, except for the quieter corner on the west side of the room.

Nelly stood alone against the wall dressed in her white gown, holding a wine glass in her hand. She looked at a couple who were surrounded and flattered by the crowd around them.

Her eyes were filled with contempt.

In the eyes of the crowd, one of them was a business genius in B City and the president of Damine Group, Lennon Johns.

While the other was Molly Group's young lady of B City and an outstanding dancer, Lana Molly.

The two of them were indeed a perfect match.

But she could only see them as villains.

After a while, the man put down his wine glass and left the venue. And his partner stayed behind and talked to others.

Seeing this, Nelly hurriedly put her wine glass down and followed him.

The man walked into the elevator and Nelly quickly chased after him.

He raised his eyebrows slightly when he saw her.

She replaced the gloomy expression on her face with a smile. "Hey, future brother-in-law, I haven't seen you for so long."

The man calmly tidied up his tie and stayed silent.

He reached out and pressed the button to the 66th floor, and the elevator door closed.

As he did so, Nelly naturally wrapped her arms around his.

The man frowned and looked at her with his usual indifference.

She smiled playfully. "Come on, are you really going to ignore me when I came to greet you personally?"

"Haven't we met at the venue already?"

She squinted and smiled, her beautiful eyes glowing radiantly. "You noticed me?"

He calmly looked down at her hands that were holding his arm.

She pouted and said, "I have something to talk to you. Take me to your room."

"It won't take long. I promise that you'll need me in ten minutes."

He looked at her face.

Nelly's beauty was well known in B City.

To him, it didn't matter if a woman was pretty, what mattered was their likeability.

Even so, he was still mesmerized by her beauty when he first saw Nelly in the Molly family.

He could not deny that fact.

The elevator door opened to the 66th floor, Lennon walked out and Nelly followed suit.

He stood at the elevator door and looked down at her. "Even your sister wouldn't dare enter this room. Are you sure you want to?"

She smiled sweetly. "Of course."

He didn't say anything else and took her into the room.

This was Nelly's first time entering his territory.

The room looked very simple, but it had a very comfortable atmosphere.

Lennon walked to the closet, opened the door, and poured some juice for her. Then he sat down on the sofa. "So, what did you want to talk about?"

She looked down at the glass and smirked. "Don't you know that I'm 26 already?"

He raised his eyebrows. Her gaze on him was different from before.

She used to look at him with her cold and distant eyes like she couldn't even bear to see him.

But this time, her eyes were full of schemes and temptations.

He knew very well that she had a motive.

She got up and walked to the wine cabinet. Opening up a bottle of red wine, she poured two glasses of it then she returned to his side.

She handed him one of the wine glasses. "I like to drink while I'm talking."

She sat down close to him and took a sip of red wine without saying a word.

Both of them remained silent. Lennon looked at her quietly. "What on earth is this woman trying to do?" He was a little curious.

But a few minutes later, Lennon noticed something strange.

He looked at her and swallowed calmly. He stared at the wine glass in front of him and said, "You're quite a brave one, aren't you? To think that you'd drug me."

She tilted her head and smiled at him. "Oh, my future brother-in-law, I'm not that brave. That was why I told you in advance that you'll need me in ten minutes."

As she approached him, a fragrant scent gently tickled his cheek.

He put the glass on the table, leaned over, and pushed her down.

"What did you just call me?"

"Knowing that I am your future brother-in-law, you still decided to act this way?"

She naturally put her arms around his neck. "Do you love my sister?"

He narrowed his eyes in silence.

She took the initiative to put her lips on his.

LanaShe was certain he didn't love.

However, she knew that Lana really liked him.

Her kiss completely broke his logic.

He pressed her down against the couch and stared at her face...