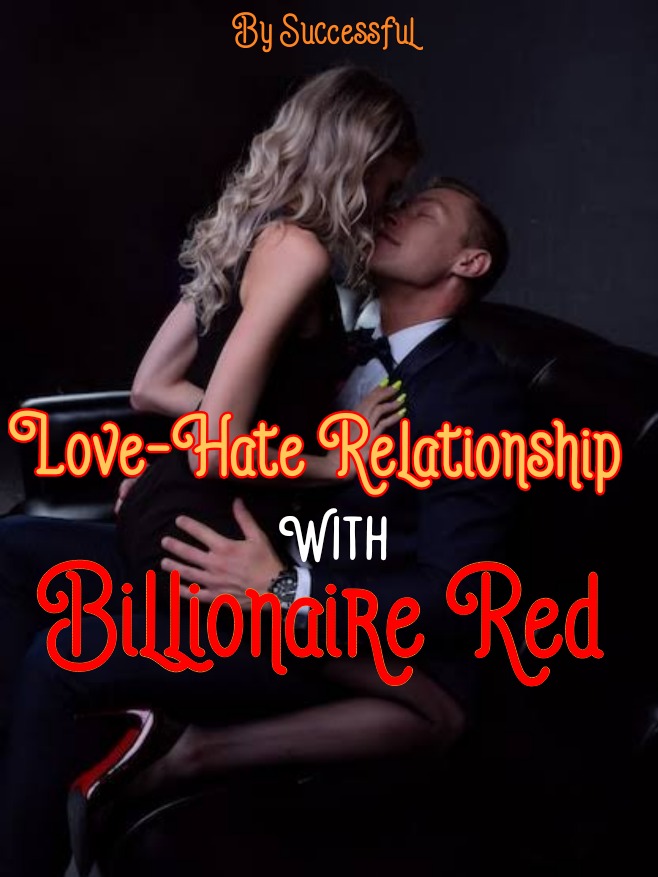 Crystal. An orphan who lost her parents at a very early and tender age got the chance to be the secretary of the ruthless billionaire who's name was Red. She disliked him and he didn't like seeing her around him but then tragedy struck. Red was attacked by someone and he went into coma at the spot. He followed his body to the hospital and when he got there, he discovered he was going to die soon. He didn't like the fact that he was going to die without knowing who killed him and then he went to his company. The first lady he saw was Crystal who happened to see and hear him speak. What would happen to the two individuals? Would any human believe that crystal isn't a lunatic? Would Red get his revenge just like he desires? How? Would he fall in love? Find out as you read Love-Hate Relationship With Billionaire Red.

AUTHOR'S NOTE;
PLEASE DO WELL TO DROP A REVIEW AFTER READING TO HELP ME KNOW WHAT YOU THINK ABOUT MY BOOK.
You could chat me up on WhatsApp with (08106330617) i promise to listen to you and add you to my WhatsApp group immediately.