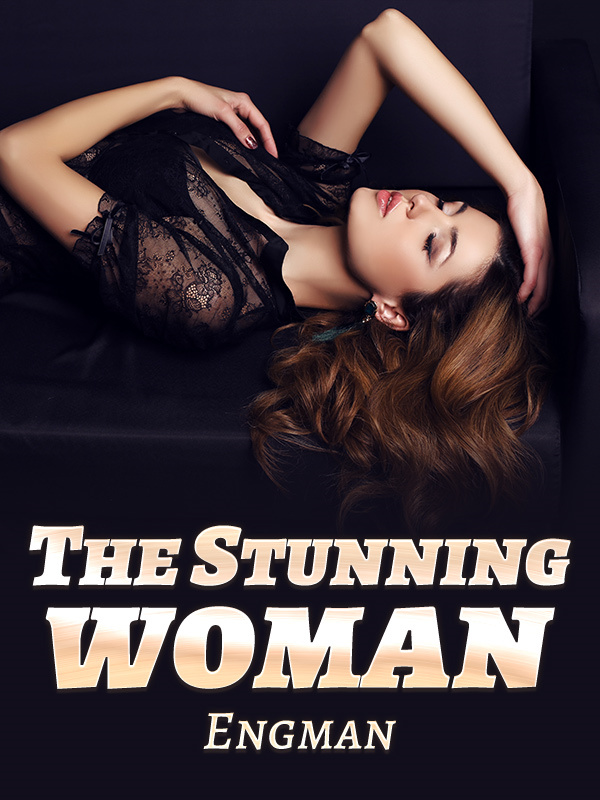 Wonderful morning, Leah is proceeding to the ground; to expose by the sun. Unknowingly, Robert has passed the pathway Leah’s fore. His eyes look at her captivatingly. He feels the punch to approach her, but he feels shy, since he is not acquainted to her yet. Everyday, Robert wants to visit the splendid place to see her. Sometimes, his heart gets down in the dumps, when he cannot view Leah’s beauty. All of the day, he keeps on piping the dream; to see her who looks like an angel to his eyes. Greg’s feet are now going to his job. His mind wants to bring his son, but he is always head a spinning. His image is now arriving to the office. He’s bringing the home down; to see his ex-wife known her name: Aleah.

Wonderful morning, Leah is proceeding to the ground; to expose by the sun. Unknowingly, Robert has passed the pathway Leah’s fore. His eyes look at her captivatingly. He feels the punch to approach her, but he feels shy, since he is not acquainted to her yet.

Everyday, Robert wants to visit the splendid place to see her. Sometimes, his heart gets down in the dumps, when he cannot view Leah’s beauty. All of the day, he keeps on piping the dream; to see her who looks like an angel to his eyes.

Greg’s feet are now going to his job. His mind wants to bring his son, but he is always head a spinning. His image is now arriving to the office. He’s bringing the home down; to see his ex-wife known her name: Aleah.

There, this woman shows her professionalism to her ex-husband. Every time, she will flirt to the other men. Unintentionally, Greg is getting green with envy with her.

On the other hand, Steven visits at Menchie’s house. However, Leah and her cousin aren’t around yet. (This time, Leah is celebrating her birthday with her beloved cousin.) He is patiently waiting to their house yet, they did not go back. His ears hear to the strong wind beside him. Thus, Steven makes up his mind to move forward to his house.

Menchie is walking in the air; to celebrate Leah’s birthday. She is against the grain to Steven; to visit this beach.

In the house, Robert could not put it down to his life. His mother won’t allow him to take his adventure to others town. His mother is currently working in the company as a supervisor. When his mother has departed to their house. He values his time to play an online game, but he is taking his time to open his twitter account. Out of the blue, he sees Leah and Menchie are already on the beach. To them, his mind makes up to visit there. He wants to let the cat out of the bag to his friend, but he has done the brick to avoid it, since his confidant has a plan to court Leah.

On the other hand, Steven is best of both worlds to browse his distinctive picture in the Facebook, since Menchie, his secret admirer in the social media. Out of the blue, he sees Leah and her who are swimming on the beach. Less than no time, he is going to the beach. Upon arriving to the beach, Robert is already on the beach. They have both shaken up from each other.

There, Robert is having a whale of time to see his friend. This time, Robert and Steven have known to her natal day. Robert and Steven are getting the show on the road an activity; to corner the market to their activities. Apparently, Leah is over the moon to together with them. This event helps Robert and Steven to back to the square one on their friendship. Moreover, this would aid Leah and her cousin; to acquaint well to the two guys.

Every day, Robert is slipping his mind back to Leah who gives a shadow to his effulgent mind. But he won’t to ruin the rebuild friendship with his Steven. So, he has thrown his confusion to these matters.

In the evening, Robert makes up his mind to court formally to Leah. Upon arriving to their house, Leah has entertained in him. This time, Robert is counting down the number of days; to Leah’s response due to his sweet smile which she has displayed in the fore of him. Menchie has thrown his confusion to Robert who courts her cousin, since her cousin lived to the other town is already his sweetheart. To his behavior, she has generalized; all men are not contented to their partners in life.

In this time, Robert shares his heaven heart to this stunning woman. However, Leah has seriously declined his offered, due to the unaware his genuine background to his life. But she wants to keep on their relationship as friends. To that, Robert is down in the dumps to his life. Less than no time, he has left after their serious conversation, since he has beaten the drum himself; he is irrelevant and idiot man in the unorganized world.

As Robert has left to the house, Leah is kicking herself of what she has uttered with him. She wants to make him thrilled to bits however, his presence has already gone. In the room, Menchie has never talked to her cousin due to much thinking; she would always be a single anytime.

In the house of Robert, his mother has walked on the eggs to the behavior of her son. Indeed, he is feeling under the weather. As her son starts to sleep, Ram has kept an eye on to her son. Out of the blue, he has a mild fever. Thus, Ram has brought her son to the hospital for the medication. There, the doctor could not give any findings to her son except to take his rest in the day and night; he has never shared his problem which makes him to be alive at all time. So, they did not stay in the hospital longer. Upon arriving to their house, Robert stays to his room, he won’t want to talk to his mother. To that, Ram is hot and bothered to her son. Instead, she will report to his work, she makes up his mind now to file a leave.

This day is wonderful. Steven is waiting to the presence of his friend; to visit him however, Robert did not come to the house. He is going under the tree; to feel the cool oxygen of the tree. Above the tree, he hears the sound of Leah. This is extremely incredible but Steven piped his day dream to prove it. So, he makes up his mind to visit Leah who is the queen to his eyes. Upon arriving, Leah and Menchie are in the house. It’s already night, there are a lot of magnificent stars which have shown it’s shining to their light to the earth. So, Steven brings them to the giant stone where they can talk properly. Due to the green with envy hence, he leaves them under the counter, while Steven and Leah are being that as it may. Leah has kept an eye out to her cousin who had already left them. Due to her interest to this man thus, she has given her presence. This time, the cool wind has passed over them. And then, the stars are keeping on shining their lights above the sky. Now, Steven is back to the square one to share his splendid heart to her. Fortunately, Leah is bringing the house down to accept his heart. To that, Steven is having a gold of time with her. It’s already 3:00 am in the morning. Less than no time, Leah is going home to Menchie’s house, and Steven is going to their house happily.

This morning, Menchie has shown her bad behavior to her cousin. She won’t to explicate her reason. Thus, Leah has thrown her confusion to her cousin. Due to an awkward place. This time, she makes up her mind to go back to his hometown. As Leah has left to the house, she is kicking to her actions but she has done the brick “this is the best way to be happy as Larry rather than to see with Steven who is her under the counter the gold man.

Steven prepares himself to visit his friend. A few minutes after, Menchie calls him over the phone, she lets the cat out of the bag to him; Leah has gone to her home town. In response, Steven is sinking down to his heart. Instead, he will visit to his friend, he has less than no time to decide; to take his nap on the bed nor to visit him. While lying to his bed, the rain has back to the square one with cool wind which has passed to the window.