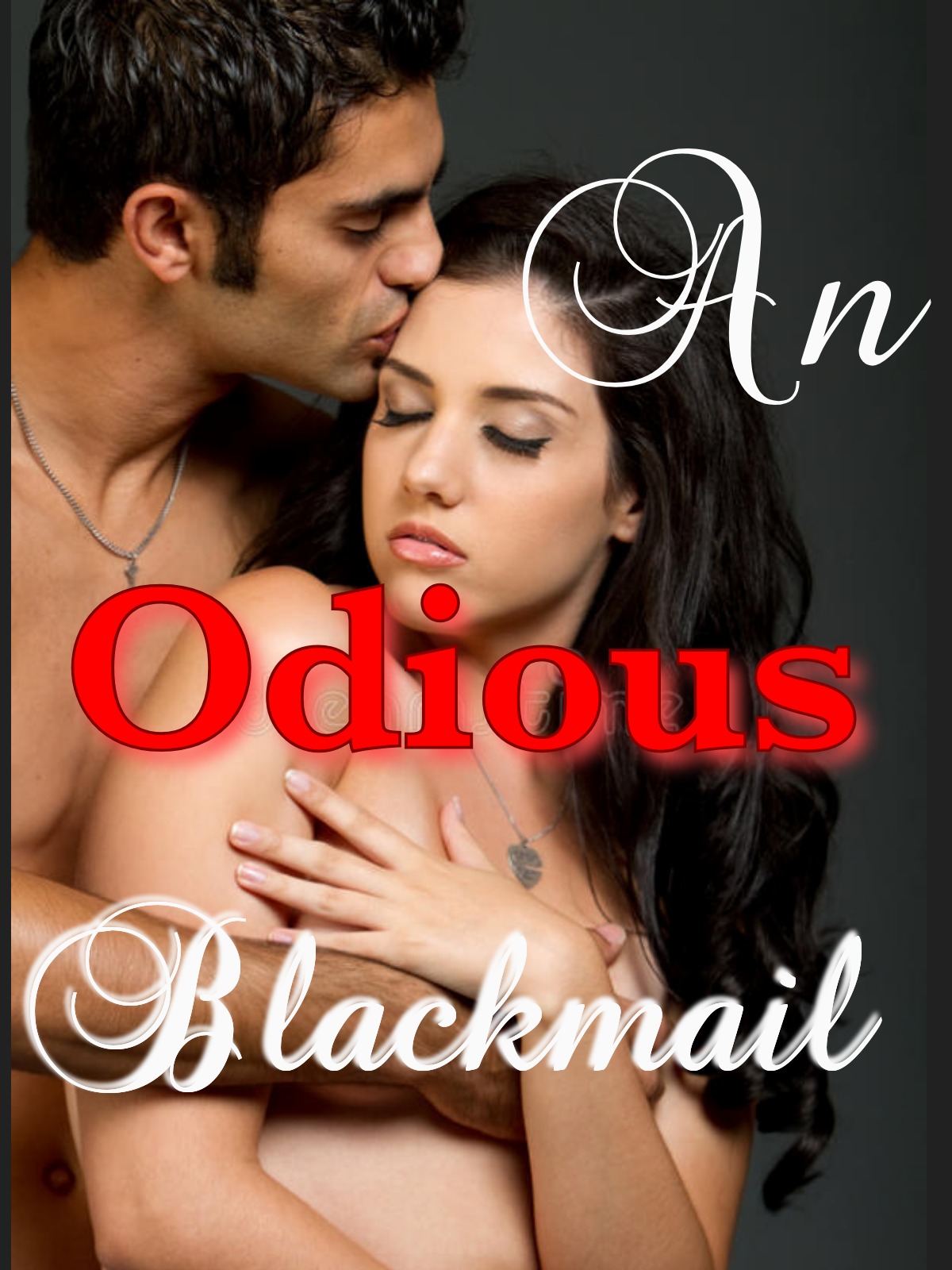 Dylan And it was true, Darla to me is my whole universe. An accident of course brought us together, we hated each other and we ended up not doing without each other. Darla and I are an odious blackmail that finally turns into an eternal love, the real, the authentic. Like what from hate to love there is only a small step. And this small step, I intend to take advantage of it for the rest of my life alongside my wife and my three children. Welcome to the adventure with its two characters who got married following blackmail and a marriage contract and who fell in love after their hatred

For the umpteenth time, Dylan looked at his watch, it was obvious that the environment in which he found himself did not enchant him, he was rather body present mind elsewhere. When he finally looked up at his collaborators, he realized that their eyes were staring at him.

Jaures: Seriously? Are you really asking us this question?

Dylan: It's true I'm distracted. I didn't catch a single word of anything you said. Which will mean that this session must be postponed ... Thunders his hoarse voice

Jaures: Dylan please! We are not going back on this same file pity.

Dylan: I am the president of this foundation if I say that we cancel everything, we cancel it and it's all taken back he getting up to gather his files. Ladies and gentlemen, my secretary will inform you of the next appointment... I have a plane to catch. Thunders his voice that he was already outside near his vehicle where he was about to get in.

Jaures: Dylan? Wait for me !

Jaures: Seriously? you really called off a case worth over five million?

Dylan: Reporter my brother, You have to know how to make nuances

Jaurès: And all that for Gretel I suppose?

Dylan: I could spend forever explaining to you, you won't be able to understand, so I better go.

Jaurès: I have never seen a man put a woman in front of money. It's money before women bro.

Dylan: Gretel is not just any woman, she is my wife, my wife, the future mother of my son, my first boy.. She is my whole universe. How will you understand if you spend your time making a mixture of fruit?

Jaurès: I understand that Gretel is a magnificent woman, but...

Dylan: No! You're completely off the mark, he cut him off. Gretel isn't just beauty, it's her whole bottom that drives me crazy, she's sweet, caring, a heart of gold. She is able to sacrifice her life for others, she knew how to impose herself in my heart and in the heart of my family. She is the person who understands me without me saying a single word, the person who makes me laugh when I'm sad. She always had the power to heal all my wounds. She's a rare pearl and I don't intend to precede my work before her. She comes before everything else. Now you're letting me go.

Riddick: She shelled the jackpot my beloved sis thunders a voice near them.

Dylan: Are you coming home with me?

Riddick: And leave all her nice tits? It never

Dylan: I thought I found different girls each time you woke up? What the 7 girls are not enough?

Riddick: Just like you said earlier to your friend and associate, even if I spent ages explaining to you, you won't be able to understand.

Dylan: Alright! But I hope you're at least protecting yourself?

Riddick: Don't worry, I take that side too well.

Dylan: Ok I'm going to the hotel to get my suitcase, see you in how many days?

Riddick: In a week or so.

Dylan: No, but are you sick? It's not because I married your sister that you have to abuse it, huh. I want you in the country in three days, otherwise you can say goodbye to your post... Jaurès, I'll let you finish the rest of the work. he finishes that he had already engulfed himself in his vehicle. Riddick tries to negotiate but he asks the driver to start without further delay. He knows well what his brother-in-law was capable of, for him there are only parties and women that count. He is lucky because his sister married one of the biggest gold maniacs. Dylan runs the family mine, his father being a little suffering from leukemia, had left all the charge to him. For more than four years that he has been president, no other mine had succeeded in dethroning him. He opens his briefcase and pulls out a box that contained a beautiful certified gold necklace. He smiles, imagining his wife carrying it around her neck, he closes the box, glancing one last time at his watch.

Dylan: How many hours could I arrive in Ivory Coast?

Dylan: Go back and take me directly to the airport, I already have the necessary with me.

He nods and complies... Dylan is quick to email his friend and business associate asking him to donate his personal belongings left in his hotel room to charity. Dylan not only has a caring, loving and faithful husband, he also has a good background. There isn't a month that he doesn't volunteer. Helping the most needy is her greatest calling. Even the aid institution which Gretel manages by providing care to the needy, he has donor Number One.

As soon as the vehicle stops the engine, he gets out to settle some formalities while his driver and technicians take a last look at the mechanism. Once everything has been checked, he settles down and the minute that followed his jet was already flying over Cameroonian lands. He couldn't wait to find his wife's arms again. A week without seeing or touching her was torture for him. Although he spent most of his break time chatting over video calls with Gretel, he decided that wasn't enough. He had always hated being away from her that's why on each of his trips to another country or another continent he always dragged her with her but unfortunately this time and the previous time it was not possible due to to her pregnancy. A smile stretches her lips as she thinks back to the day when she was told the sex of the baby. A little guy, he was going to be able to spend time with him in his gym and play football with him. Throughout the trip, he had only dwelled on their key moments to his wife and him. He had not stopped smiling throughout the flight, Fortunately, he had traveled with his private Jet otherwise many would have taken him for a madman when in reality it was only the fruit of his happiness. He hastily got off the plane after it landed. It was 7 p.m. sharp when he touched Ivorian soil, his first gesture was to call Gretel's number, which only picked up after several series of rings.

Dylan: Why did you take so long to answer? Everything is fine ? Reassure me

<< I'm doing really well my darling ... And the meeting, did you finally sign the agreement?

Dylan: Let's just say that I don't want to talk about work... Where are you?

Dylan: Answer! He shouts in his hoarse and downright sexy voice