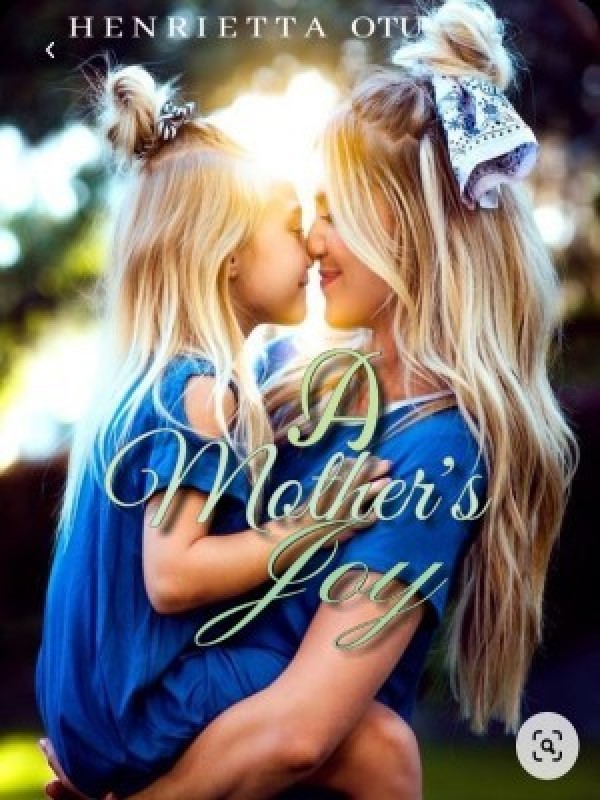 Rosita and Clifford have been married for 3years now without kids. Rosita faced a lot of pressure and mockery from Clifford's mother. Just when all hope is lost, luck smiled on them. Rosita got pregnant and gave birth to a bouncing baby girl and named her Riley. They lived happily and were satisfied with their lives but just when they thought their happiness have been fulfilled, the unexpected happened. Their young girl was kidnapped. How will Rosita take this news? Will they be able to find their baby? Will Rosita's joy be complete? Read more to find out what happened in the novel.

Mr Clifford and Mrs. Rosita Hollands have been married for 3years now without kids. Rosita was by no means happy with her current situation. She sat in the living room sad, thinking about her childlessness and the pressure from her husband's family. Her mind was million miles away and didn't even notice when her husband walked into the hall.

Clifford from the way his wife was seated in the sofa knew without being told what was going on in her mind. He stared quietly at her for a while and let out an inaudible sigh.

"Rosita–, Rosita–" He called out to her but there was no reply or gesture which proved she heard him.

Seeing how destructed and depressed she was, he moved closer to her and placed a hand on her shoulder. She instinctively jerked up, startled.

"Clifford,” She said with a panic stricken look. "You scared me." She added whiles relaxing back into the sofa.

Clifford sighed, drawing his hand from his wife shoulder and sauntered over the sofa and settled beside her, taking her hands into hers.

"Sorry dear, "He said, softly patting her hand. " I didn't mean to scare you. I've been calling you for a while now but you were spacing out. You look depressed, what's going on in your mind? Tell me."He asked.

"Sweetheart.., we've been married for 3years now without a child and the worst part is the pressure I'm receiving from your family especially, your mum. It's so unbearable. I'm afraid of losing you too."Rosita stated, encountering last year's event at the Family's reunion dinner.

Clifford understood well what Rosita meant. Nobody on this earth would like to be treated the way his mother did to Rosita. He felt guilty anytime he had to watch his mother embarrass her.

"Come here dear–"He said, drawing her closer into a cuddle. "Everything is going to be alright dear." He assured while brushing his hands through her hair. "I love you and nothing is going to separate us. Not even my mother.” He added.

"I hope so dear.” She answered, leaning into his bosom.

Clifford and Rosita has been together for so long even before they got married. He loves his wife so much and hates to see her sad. They met in their first year in college and have since been with each other, almost doing everything together. They loved and cared for each other throughout their school days. Their relationship was the talk on campus and almost all their colleagues envied them. They were like the perfect couple. After their school years of courting, they immediately got married after their graduation from the university per their plans. It was a perfect and beautiful sight to behold but everything took a turn after their third year of marriage without a child. They've both done everything within their power to work things out but all ended in failure.

"Come on dear, it's already late. We should retire to bed now. Clifford said, helping Rosita to her feet.