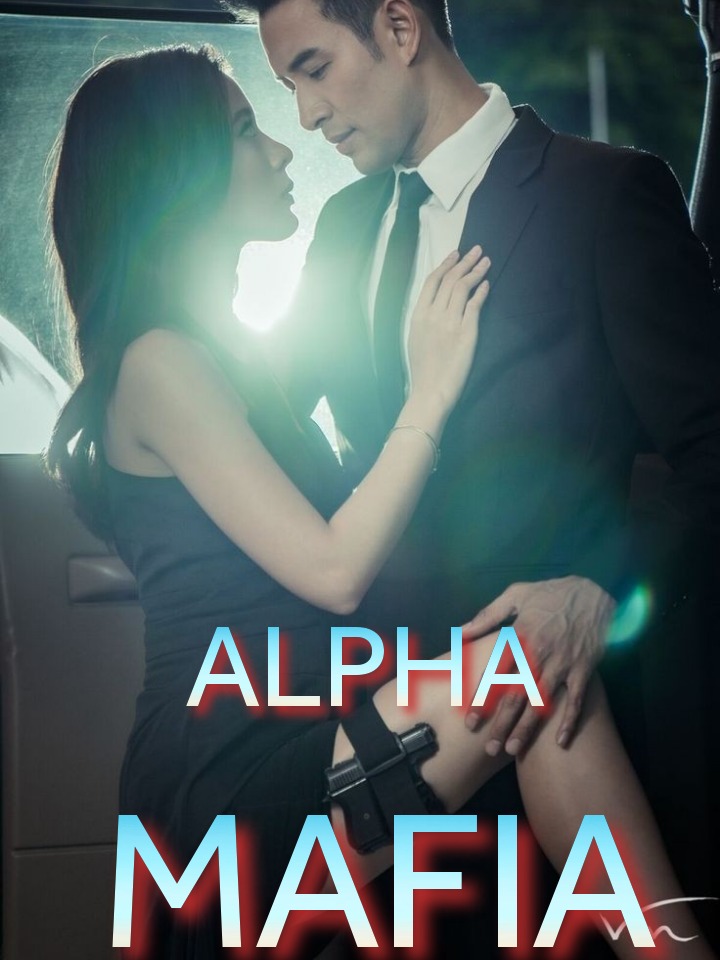 The most dangerous and vicious of them all. He is the vice president, coming next in line to his father the president of the deadliest mafia gang. He does not associate with love or passion as his inner beast is untamed. RICARDO ORTEGA A short-tempered annoying woman who is nothing like any lady he has ever seen before capture his heart during a crossfire, making him lose focus for the first time ever. This is not just a battle against rival gangs, but also against love and passion as various truth begin to unfold about every member of the gang.

I placed my cigarette between my two fingers and moved it to my lips, inhaling the bitter substances that existed within the drug.

The buzz struck me almost immediately. My whole body felt stimulated and I could feel the familiar experience of tranquility possess me. Adrenaline pumped through my veins, and dizziness quickly took over as I moved my head once to the left and right. I could feel my heart vigorously pulsing as my body became slightly shaky.

It feels amazing every time I take a few hits. Three or four would give me the sensation that I desire to feel.

I tilted my head back as I inhaled again. It worked its way to my lungs and I proceeded to blow the smoke out, watching it cloud around my head. The smoke suddenly disappeared into thin air, ridding any evidence that I was smoking.

I lifted my head back up into place, staring at my door knob that was now moving. The door burst open, my father's bold stance invading my vision.

"You seriously need to quit that habit of yours, Ricardo.” He comments while making his way over to me, taking the cigarette from my hand.

"I'm perfectly fine. I don't need you telling me what and what not to do. I'm twenty three years old." I replied solemnly as I lit up another cigarette.

He took a brief sigh, disagreeing once again with my life choices.

He snatched the whole pack of cigarettes, trotting out without saying a word.

I've been smoking since I was nineteen. He had been trying to get me to quit since he saw me smoke a cig at twenty. He hasn't agreed with what I have decided to do with my life, and it is aggravating sometimes. I can do whatever the hell I want, and I don't care if my father doesn't want me to smoke. I will do it until the day I die.

I am not going to stop. I didn't want to. Smoking was one of the only good things in my shitty life that I am forced to live.

I took a deep breath and shuffled to my door, closing it. I made my way back to my bed, laying down on it and staring blankly at the ceiling. It was currently three P.M. I had to go to the local town club in eight hours. I slipped my black leather jacket off and threw it on the ground next to my bed. Placing myself under my gray blankets, I laid my head down on my fluffy pillows. I felt my eyes getting heavy as warmth circulated throughout my body.

I never get any proper sleep anymore. It’s just filled with nightmares and flashbacks. I don't even try to sleep because I know that I'll just wake up and won't be able to fall back to sleep. An hour is the most I get everyday. I'm practically an insomniac and I'm always busy, no matter if it's day or night. But I'm okay with that.

This current moment is rare. I never get eight hours to myself. I might as well take advantage of it.

I felt my eyes slowly closing, and my body becoming less tense as I gave in to s long, dreamless sleep.

I heard my name, but I didn't have the motivation to answer to whoever was trying to get to me.

I felt a slight jolt on my shoulder. RICARDO!

I lazily opened my eyes and sat up, unamused by someone touching me.

Nobody ever touches me. Ever.

"What the Hell?" I question groggily as I took a peek to the right of me.

"Thanks for letting me know, Kai. I'll be ready ina minute." I replied, rubbing my eyes.

"No problem, Ricardo. Be quick."

"Don't tell me what to do. I'll take as much time as I want." I stared at him intensely, with a probable fire in my eyes.

"S-Sorry." He replied with a stutter.

Kai left the room quickly, his fear getting the best of him.

I rolled my eyes.

I'm not the mood for this shit.

I treaded over to the opposite side of my bed, picking up my jacket and putting it back on me.

Then I proceeded to exit my bedroom, heading down to the main room where the other members await my presence.

I strode into the main room, immediately taking in my surroundings. Dominic, my wingman, and Brandon, another one our most productive members, were both laughing at the bar. My dad was standing alone, quietly drinking some shots on the couch. Kai was making out with his girlfriend, Jade, near the fireplace. Ash, this stupid asshole who was taken into our gang recently, was scrolling through his phone while sitting on the couch opposite my dad. I observed Ash's annoying presence. His messy dirty blonde hair, his brown eyes, and his lightly tanned skin. He looked so innocent. Wrong! Everyone else would've thought that, but not me. This guy gives mea horrid gut feeling. I've only talked to him once, which instantly gave me knowledge of his brutal cockiness.

Why did my Dad decide to take his conceited ass into the Skull Rippers?

I guess that's none of my business.

I looked to the right of our bar towards the plant we had placed near it. Another one of my men, Darren King, had his back against the wall behind him with a smirk plastered on his face, letting two of the three known sluts grind on him carelessly. Their names are Ariana and Hasley. The other one was no where to be seen in this spacious room.

All of a sudden, I felt a hand brush against my shoulder. I look down to see Alani, the worst slut of them all. This girl could never keep her hands off of me, and she was always trying to get my attention. Truth is, I don't pay much attention to Sluts, especially ones that annoy the shit out of me. Like I said before, nobody touches me. Period.