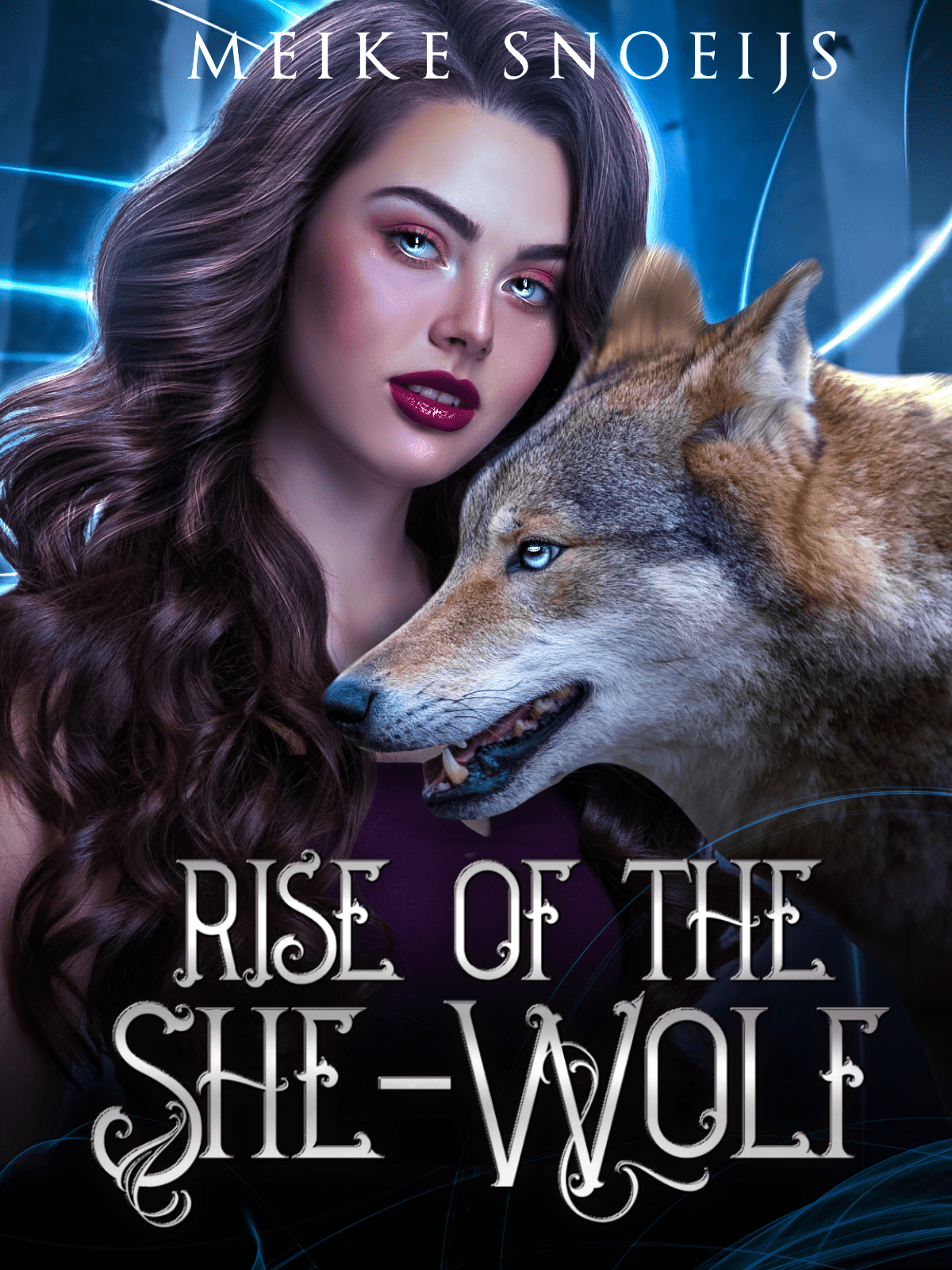 Rise of the She-Wolf

Vanessa has known a hard and lonely life. Born with eyes as light as the moon reflection itself many believe her to be cursed by the Moon Goddess. Living in the shadows of her pack she had learned to pick up on details others would ignore. The only company for her sharp mind was her impulsive and hot-headed wolf Spirit. Together they had watched many mating ceremonies and this year she would be secluded again. However, an unexpected visit changes her life drastically. Vanessa gets chosen to work for the mighty leading Italian wolf pack run by Alpha Don Lorenzo. She gets sucked into a world of violence, crime, and male privilege. Due to the courage of her wolf and her sharp mind, Vanessa finds her way into the new pack and realizes she is done with living in the shadows. She decides it is time for the world to feel the power of the She-Wolf.

Chapter 1 Cursed by the Moon-Goddess

It was a full moon night and Brida was preparing for the sacred ritual to honor the Moon Goddess. Every 100 years the planets are aligned, so tonight a connection could be made with the Moon Goddess herself. Brida was a werewolf and a sorceress and tonight she had been chosen to function as a portal to the Moon Goddess. There was no greater honor except maybe being sacrificed. 3 virgin She-Wolves would be sacrificed to show the goddess their willingness for receiving her wisdom.

When Brida heard the drums, she walked outside her tent into the crowd. The whole pack looked at her with anticipation and the drums became louder and louder. In the middle of the crowd, there was a big fire with 3 poles in front of it. Brida took her place in front of the poles and started singing in harmony with the drums. 3 young She-Wolves were brought in and tied to the poles. All 3 of them were wearing white dresses to symbolize their virginity. Brida kept singing while taking out a knife and holding it up to the moon. The reflection of the moon seemed to get sucked into the knife and Brida walked to the sacrifices holding the knife above her head. Someone came up beside her with a cup and Brida took it into her other hand. The She-Wolves that were sacrificed looked at Brida without fear. They knew there was no greater honor, and they would be invited to feast with the wolf Gods and the Moon Goddess herself. Brida quickly sliced their throats and caught the blood of all 3 in the cup.

When she had collected all the blood, she dipped her fingers in the blood and made a symbol of the moon on her forehead with it. Then she drank the whole cup and fell to her knees. “Sacred, beloved, Moon-Goddess we are gathered here today to share in your wisdom. Please enlighten us with your presence,” Brida howled.

The pack was holding their breath anxiously to see what would happen. They were all staring at Brida who was sitting there covered in blood with her head tilted forward. At first, it seemed nothing would happen but then Brida levitated into the air and started glowing with white light from all sides. A clear voice echoed through the open space, “A NEW ERA WILL BE BORN. WOLVES WITH EYES THAT REFLECT THE SOUL OF THE MOON WILL END THE WORLD AS WE KNOW IT. FENRIR WILL BREAK FREE AND RAGNAROK WILL BE BROUGHT UPON THE WEREWOLF WAYS.”

Screams started to emerge when Brida her body fell back to the ground. Her body being sucked out of life seemed a good symbolization of the prophecy that was just spoken. Panic came over the pack and word of the prophecy was spreading fast. Not long after the ceremony, the first wolves with eyes as light as the moon itself were born. All the leading Alpha’s decided together that it would be best to kill any wolf born with moon-souled eyes. For many years babies were slaughtered but as with many things, the memory of the prophecy faded. With the present pack members dying so did most of the fear. The prophecy became a story and slowly faded into legend. Sometimes a wolf was born with moon-souled eyes, but they were no longer always killed after birth.

To this day no one exactly knows how many wolves there are with moon-souled eyes. It is unknown whether they possess any special powers or that they are just rare and beautiful. It is a mystery what secrets those clear, piercing, beautiful eyes hold. 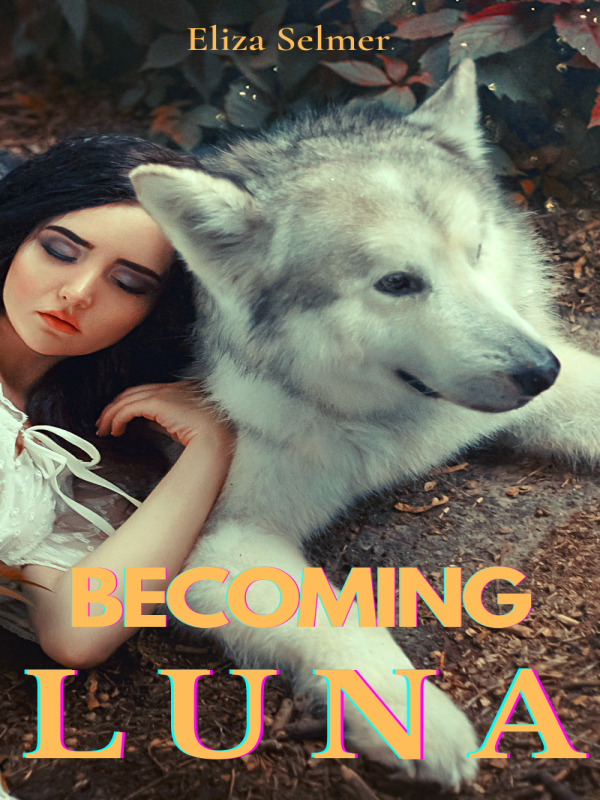 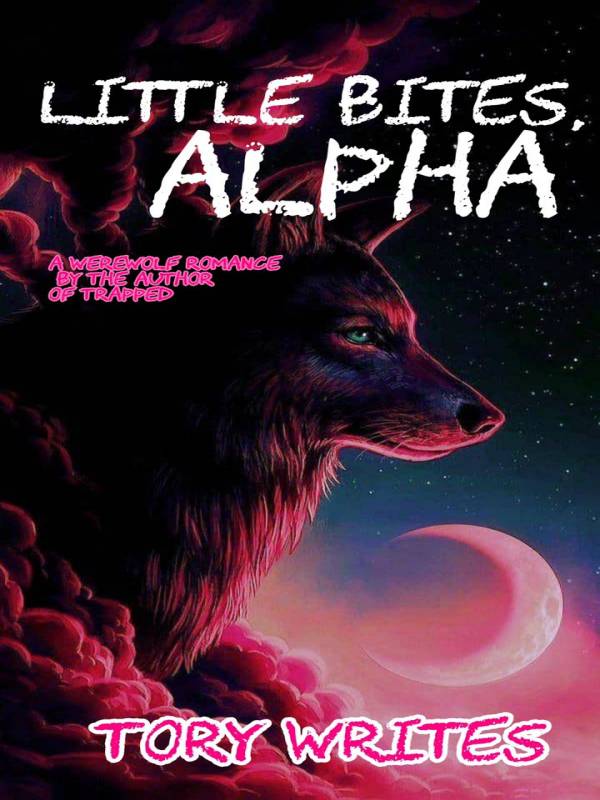 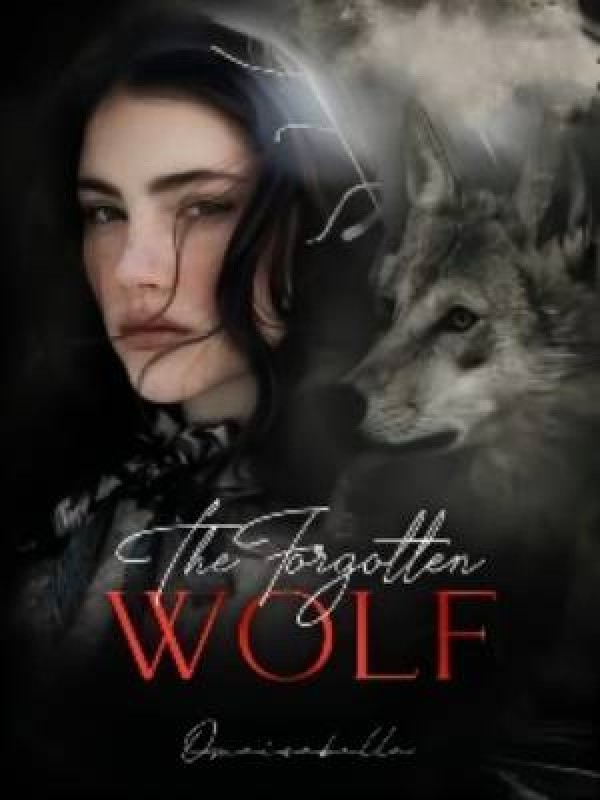