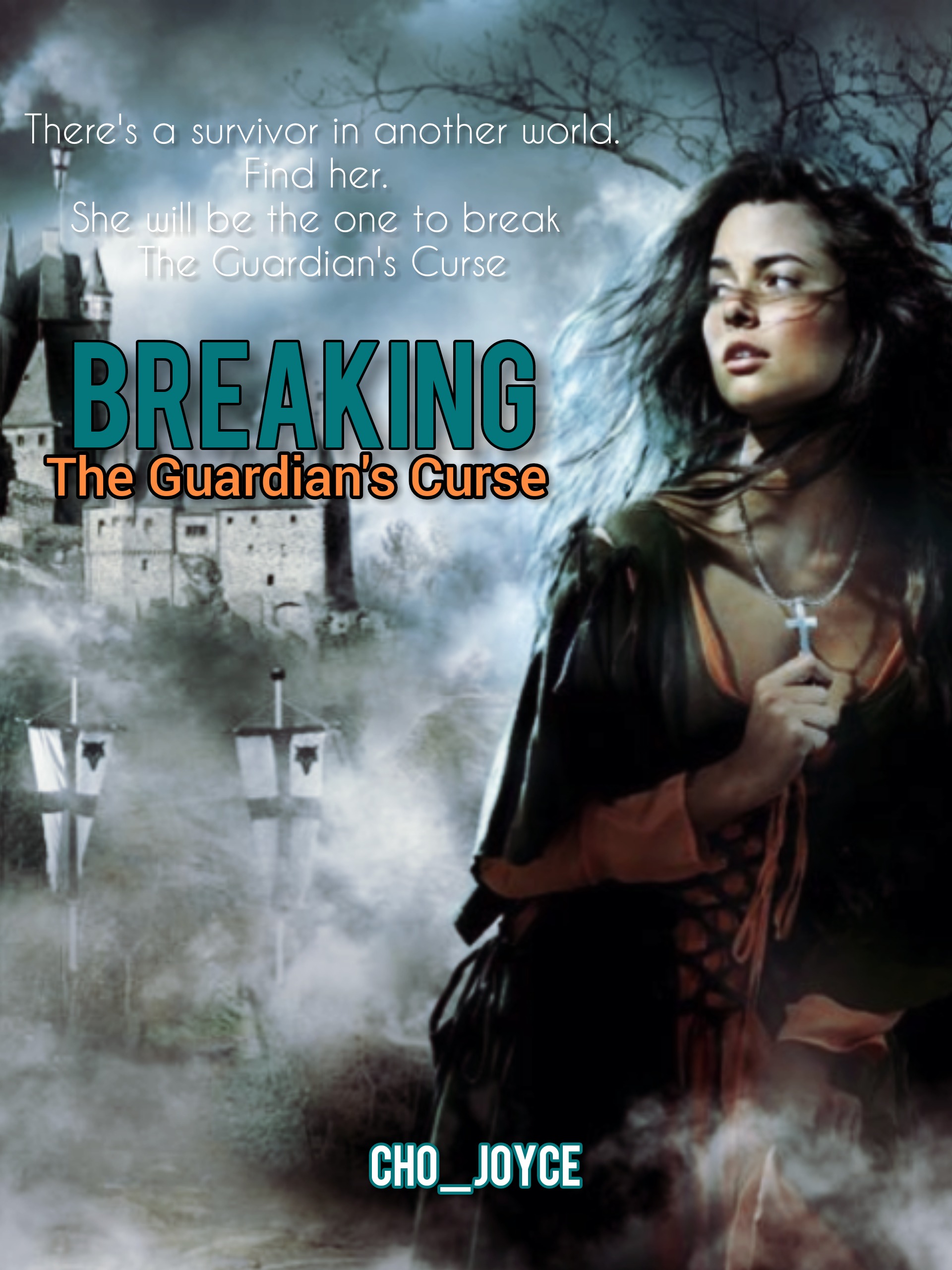 Havila is a kingdom where human beings and supernatural beings live together in harmony but the new king, King Ghardiel broke the law by killing every supernatural being in the kingdom. This made the guardians protecting the kingdom angry and they laid a curse. The curse could only be broken by a supernatural being but King Ghardiel thought he had killed all of them until a message came that one was alive but in another world. It was up to the King's son, Prince Edward to find her and bring her to the palace but there was a need for someone who could create a portal, it was then that everyone found out that the gardener, Lucas Grayson was more than a gardener. He and the prince journeyed to the other world where they found Phoebe but it was hard convincing her because she was hurt when she found out she was about to help those who killed her mother. Will Phoebe help them after finding out that they killed her mother and her kinds?

The tears and pleads were endless as all and sundry ran for their dear lives but it was impossible to run too far because the guards were stationed in all places like the devil waiting for whom to devour.

"Please, do not kill us." these were the words that could be heard throughout the kingdom. The guards took no pity on them as commanded by King Ghardiel. They were slaughtered, some were shot with arrows, and some had to kill themselves to save themselves the shame of being killed by mere humans.

There was a woman with a baby girl in her hand. She was tired from running and the baby was smiling as she watched her mom run for her dear life. The mother couldn't stop the tears that rushed down her cheeks as the baby giggled.

Only if she knew the danger she was in. Her mother thought.

"There's one running away," one of the guards said as some guards ran in the direction he pointed at.

The woman kept looking back and running but she wasn't watching where she was going and her foot hit a stone, making her fall flat to the ground she made sure her baby was protected while she took all the pain. A groan escaped her lips as she saw that one of her legs was bleeding.

She saw a young lady who was also running to safety and she knew if she kept her baby with her, the child would die.
and she couldn't bear to lose her baby. She stretched forth her hand towards the lady, trying to make signals for her to look at her and when she finally did, she said, "I am so sorry to bother you but please help me..." she cried.

The lady turned to look at her and the baby who was smiling before turning to look at the woman again. "Despite how much I'd love to help you..." she shook her head and said, "...I can't."

"Not me," the lady quickly corrected. She revealed her baby to her. The young lady glanced at the baby and she noticed the baby's beautiful blond hair and her blue eyes glimmering with brightness as she smiled. She looked behind her and could see that the guards were getting closer.

She turned to look at the woman who is groaning in pain and said, "I am sorry but I can't..." she was interrupted by the baby crying. She knew if the crying continues then the guards would get them, the woods won't be a shade to them forever so she collected the baby.

"Here..." the mother of the child said, handing an amulet to her. "...Make sure she keeps it safe and ensure she stays away from fire."

Fire? The young lady wondered if she heard right but before she could say anything, the woman gave a bittersweet smile, muttered a few words and a strange portal opened out of nowhere. "Go!" the woman instructed.

The woman breathed a sigh of relief when the guards came and without a word, pierced her chest with a sword. She gave up the ghost but with a smile on her face.

***
A few days later after the massacre, the king's son, Prince Edward arrived in the kingdom. The prince was five years old and as the only son of his parents, he was spoilt and arrogant like his father. He got his golden-brown eyes from his mother and his handsomeness was due to the fact his mother was a beauty to behold but his nonchalant attitude was inherited from his father.

Queen Elise was surprised to see the kingdom in such a cold atmosphere. It was like everything and everyone was dead. The absence of the supernatural beings could be felt, she had no choice but to ask her husband what the deal was and urge him to explain what was happening in his kingdom.

King Ghardiel smiled and said, "I got rid of those demons."

Surprised at his words, Queen Elise turned her back to him and with so much anger and disappointment in her eyes, she bowed her head in shame.

King Ghardiel moved closer to his wife and patted her shoulders, "it's necessary that we get rid of them."

"Necessary?" Queen Elise blurted out. "Do you know what necessity is all about?" She asked him with frustration in her tone. "Those people you just wiped out this planet are a blessing to us and..."

"Blessing, you say?" King Ghardiel asked. "Those people are evil, my darling." He tried to touch her face but she moved away from him.

"I have no idea what has gotten into that head of yours. Your father wasn't..."

The King raised his hand, gesturing for her to stop talking. "Do not compare me to my father," he warned.

"Maybe I should remind you that your father respected those supernatural beings like he respected we humans. He was fair and there was equality in the kingdom but what you are doing is so wrong."

"Guards!!!" the king called as one of the guards arrived.

"At your service your majesty." the guard bowed his head with one of his knees to the ground.

"Kim, take my wife to her room and make sure she doesn't get out," he ordered.

"As you wish, your majesty." Kim was about to touch the Queen but she gestured for him not to.

"I will go myself but let me warn you King Ghardiel..." She turned to face her husband and said, "...you just invoked the wrath of the guardians into your kingdom. Prepare for the worst!"

"What are you waiting for?" he asked the guard. "Get her out of my sight!"

Kim begged for the Queen to get going and because she didn't want the king to get mad at the guard, she went to her room.

King Ghardiel gave a smile of victory. He was about to relax on his throne and count his blessings when he was interrupted by the sudden opening of the door by one of the guards.

"What insolence!" he said with anger and disgust.

"I am sorry to have barged in like that your majesty but I have an important message to deliver to you." The guard said.

"There is no need for him to speak, I will do the talking myself." A voice spoke from outside the door and when the King looked, he was surprised.

"Priest Louis." He greeted as the priest came in and gestured for everyone to leave. "What message have you come to deliver?" the King asked sarcastically before sitting on his throne.

"The guardians are offended."

"And what do they intend to do about it?"

The priest brought out a book and showed him what happens to a king who goes against the law of the kingdom written by the guardians. The king read and laughed out loud. "Am I supposed to be scared of something written in fiction? Give me something better."

"I have delivered the message." The priest without taking another glance, left and the king ordered the guards not to let the Priest anywhere near the palace and they agreed.