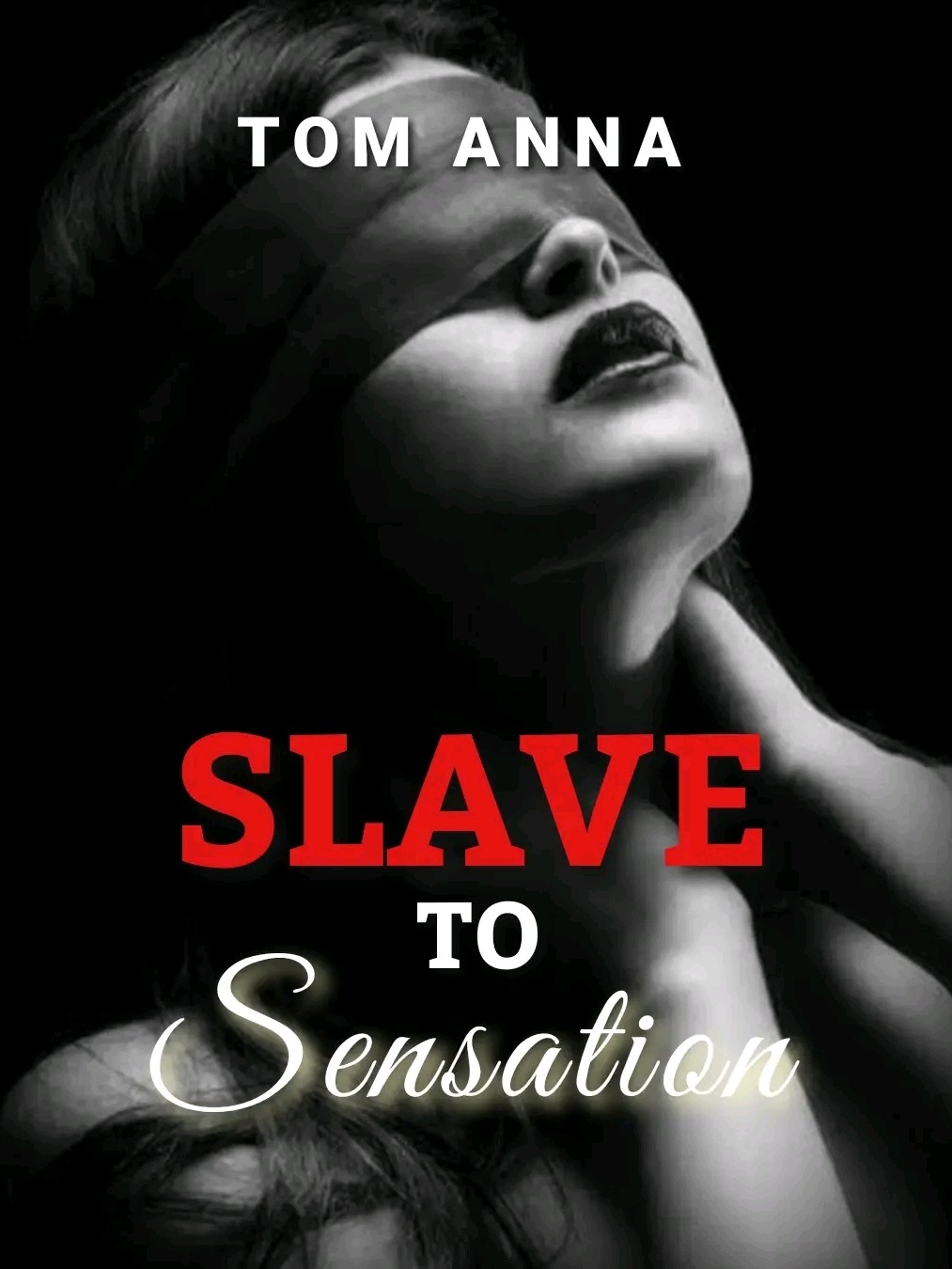 Sonia was raised up by a popular chef after the miserable death of her sister. She gets offered a job as a maid in a popular multi billionaire woman house to earn money in order to go back to school but everything becomes a nightmare when she came across the woman son whose name was Keith a typical billionaire playboy, the usual arrogant and rude and a pinch of heartlessness who believes money can solve anything. It was hatred at first sight and he will do everything to make Sonia life miserable, Sonia wanted to give up but not until she discovers the unbelievable insidious danger and dark truth in Keith's house .

"Oh he's back am scared" Sonia mumbled while shivering terribly

"Don't worry I will always be right here for you so just go to your room"Suzanne said to her 8 year old sister who ran to her room,she quickly went inside unlock the door and the first thing she receive was a hot slap

"Are you mad?? What took you so long to open the door? Mr Will her step father shouted at her

"Am sorry sir am really sorry"Suzanne pleaded in tears but her step father turn deaf ears to her plea and torn off her cloth into shread,he pushed her on the couch and brutally raped her

Sonia was in the room,she was sweating profusely,the moment she heard her sister loud cry,she also burst out crying,she knew her step father was doing his bad act again

After some minute,he left her alone and went to his room,sonia quickly went to her sister who was crying bitterly and she joined her in crying too

"Sonia pls stop crying,am fine and I strongly believe that God is gonna save us from all this problems" suzanne said in pain

"Sonia stop saying that, no matter what always believe that God will always be there for us"

Suzanne couldn't speak,the pain was too much

"Can't you talk?? Her step father father kicked her on her face which make her scream

Sonia grip the curtain tightly as tears rolled down her eyes, her throat hurt badly cos she was trying not to cry out loud

"Pls don't do anything to her,it was my fault so punish me instead"Suzanne pleaded and her step father helped her stand on his feet,she was half naked,so he went inside and Suzanne wonder what he's up to this time

Her step father finally came out with a hot iron,upon seeing that Suzanne almost lost,her step father instructed her to lie down but she was not willing,

"So you're trying to harm me?? He barked at her and she was already sweating profusely

"Where's that your damn fucking sister? He yelled at Suzanne who couldn't say anthing

"I said where is she? He asked again with a knife in his hand

He pulled suzanne hair "where is she? He asked but she didn't say anything and he angrily hit her head on the wall and the next thing was blood all over the place

"Tell me where is she?? He said and kicked her,to his surprise she didn't flinch and that's when he realised that she was dead

Mr Will carried her and went outside the backyard,everywhere was dark and quiet,Sonia secretly followed her and what she saw was the greatest shock in her life

"Hey its your turn"he said devilishly and Sonia started running

Mr Will ran after her, he wanted to her,because he didn't want his secret to be relieved

Sonia started running,her little legs was aching badly so she hit her leg on a rock and stumbled,she looked up and see her step father smiling fiercely

"Now its your turn" he said