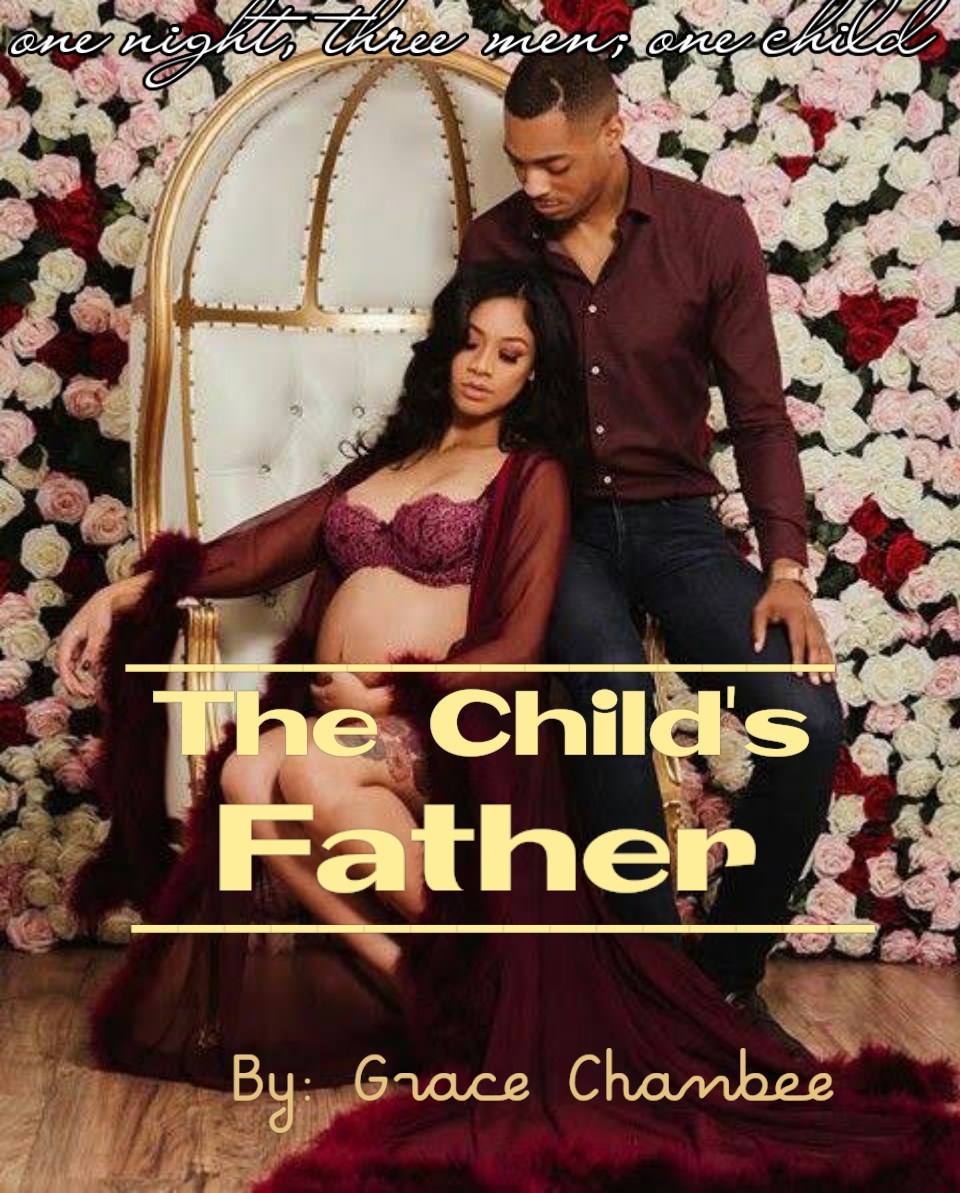 One night, three men; one child.... When Cassandra's mother is diagnosed of a brain injury with no relative to turn to and no help forthcoming, Cassandra is forced to do the unthinkable which gets her tangled in a web of three men. And the result? Unwanted pregnancy. Amsey has never had a fatherly love and on finding Cassandra stranded and alone, he takes her in, offering to be the father of her child. But things aren't always as they seem as betrayal sets in, secrets get revealed, mysteries; unravelled, or if you'd like, puzzles; solved. Who will the father of the child be? The hypocritical Reverend, The deceitful John or the grumpy Employer? Oh! And not to forget; the foster father who is back after his betrayal? "The Child's Father" is a beautiful Nigerian tale which will keep you at the edge of your seats.

The news was so heartbreaking.

My mother had been rushed to the hospital after falling down the stairs in the house where she worked as a cleaner.

She had worked as a cleaner in the same house ever since I was very little and she had walked on the same stairs almost everyday so what really made today different?

I was with my boyfriend, John, we were lying on the bed and cuddling when a call came in through my small Nokia phone.

I had wondered who was calling. The only people who ever called me were my mother and John. Sometimes, my boss called me on the phone, but that was rare, very rare; akin to once in a blue moon.

I picked up my phone and glanced at the screen to see who could actually be calling me when I was busy with something important. Yeah, John and I cuddling was very important because he was working and I was too. This was the only day I had off and coincidentally, this was his only day off as well; and even though we never had sex, we spent the day together and made it really worthwhile.

I couldn't check who was calling because John stopped me from picking the call but the call came in again and AGAIN!

I slipped from John's tight hold on me, pleading with him to understand that I had to take the call since the phone had rung for the third time and it may actually be something important the caller had to say or perhaps, the caller was someone important.

I stood up and walked over to the drawer where my phone lay, vibrating and ringing. The phone was cracked and had a rough appearance, it had seen many days.

I picked up the phone and saw it was an unknown number. I felt curious but later answered the call.

"Hello," I said, after receiving the call.

"Good day. Are you Miss Cassandra Peters?" A male voice asked from the other end.

"Yes, yes. I'm Miss Cassandra Peters," I quickly said. I had been so lost in my thoughts that I'd forgotten to respond to the caller's question.

"I believe your mother is Cassandra Helen Msheila Peters," The male voice said.

My heart started pounding with fear. The man sounded suspicious and I was feeling jittery already.

John sat up on the bed and stared at me inquisitively. I could only ignore him and focus on what the caller had to say.

"You have to be calm, Miss Cassandra," The caller said.

"Why? What's wrong?" I asked, getting really scared.

I had seen people receiving this kind of call in movies and trust me, it never went well.

"Your mother is presently at New Gate Hospital," The caller finally dropped the bombshell.

I knew New Gate Hospital, everyone knew there because it was really popular in our area, but what the hell could my mother possibly be doing in the hospital?

"You will be informed in person. Please, we need you to come as quickly as you can."

"Why? What's the problem?" He asked, getting up from the bed.

"My mother...my mother is at the hospital and she needs me. Bye," I said, without pausing for breath and hastily left the room before he could utter another word.

On getting to the hospital, the doctor had informed me of what had happened and said that my mother had suffered an internal injury in the brain.

Tears rolled down my cheeks immediately I heard the entire news. I had never been the strong type. I was weak and I couldn't stop myself from crying. I wasn't just crying because my mother was in pain, I was crying too because I did not even have a dime on me to pay for her treatment.

"Miss Cassandra, this isn't a time to weep. You will need to deposit a sum of #300,000 for us to commence treatment on her as soon as possible. This is an issue of the brain and we both know the brain is delicate so delaying her treatment would be very dangerous," The doctor told me.

I knew I was done for. Where would I see that amount of money from? This was bad...sooo bad.