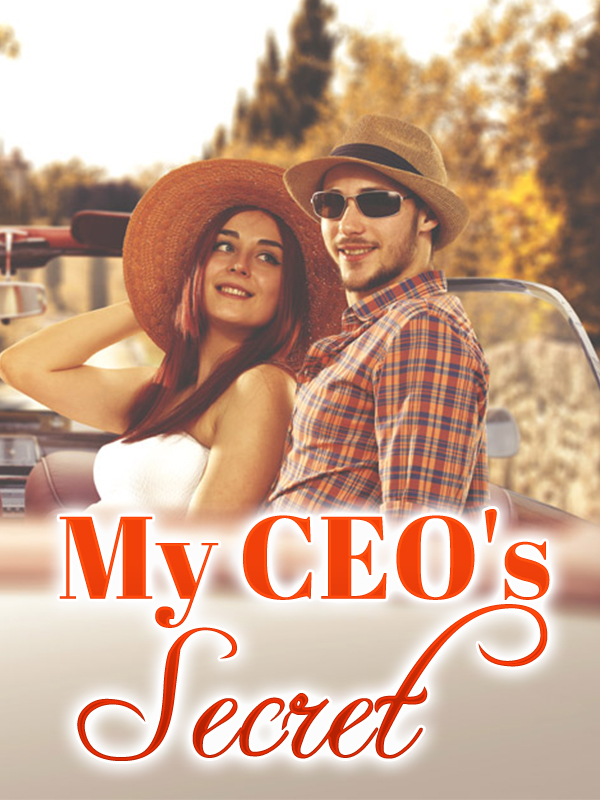 After marrying Darwin for three years, Nicole had just seen her husband for only a few times.Just as she was about to give up, Darwin suddenly came back and said that he wanted to live with her!"Mr... Mr. Hayden , do you need me to prepare a guest room for you?""What? In your eyes, I'm just a guest?" Darwin gnashed his teeth. However, it was him who treated her as a guest all time in the past years...

Chapter 1 Mr. Hayden Is Back

At night, there was a man in Nicole Francis' nightmare.

Her flailing hands brushed past the man's cheeks, but in the next second, there was nothing there anymore.

The person in front of her suddenly disappeared, Nicole only felt tortured by the soreness all over her body.

Nicole suddenly woke up. When she opened her eyes, she saw the crystal chandelier hanging on the ceiling. Her surroundings looked familiar.

"Was it just a dream?" Nicole thought.

As she got up and gasped, Nicole suddenly felt a burst of pain.

Nicole was shocked when she flipped open her blanket.

She was sleeping in her own room but somehow a man raped her?

"Aunt Shannon!" Nicole quickly put on her clothes and ran downstairs. She happened to see the nanny, Aunt Shannon, cleaning the living room.

Aunt Shannon turned off the vacuum in her hand and looked at Nicole in surprise. "I'm here, Mrs. Hayden. Is something wrong?"

"Did you see any strangers upstairs this morning? I think someone entered my room." Nicole's face was pale. When she thought of what had happened in her dream, she couldn't help trembling.

"A stranger came in?"

Aunt Shannon quickly put down the vacuum and hurried to Nicole. "Mrs. Hayden, are you sure? I got up early in the morning to prepare breakfast. I didn't see anything unusual."

"I'm positive!" Nicole was about to cry. "Aunt Shannon, can you go upstairs with me? There's really someone here! That person..."

"Aunt Shannon, we're running out of lozenges. Please buy some when you have the time." Suddenly a voice came from the wine cabinet.

Nicole was stunned and recognized the voice in an instant.

Nicole turned her head in shock and was caught off guard by the sight of the man in a white shirt walking over from the side hall with a bottle of red wine in his hand. He casually tidied the collar of his shirt, showing off his seductive collarbone unintentionally.

As if he didn't hear what Nicole said to Aunt Shannon, Darwin Hayden took a glass and poured himself a glass of red wine.

"When did you come back? Why are you here?" Nicole widened her eyes. She never thought that she would see him here right now.

Thinking back, she had only seen Darwin twice in the past three years.

The first time was at the wedding, and the second time was now.

She took a deep breath and suddenly remembered that this villa belonged to Darwin. However, he hadn't come back here in the past three years, so she had completely forgotten about it.

"Oh, it's my fault." Aunt Shannon patted her forehead and explained awkwardly, "Mrs. Hayden, I forgot to tell you that Mr. Hayden came back last night. I was thinking about telling you just now."

"Oh god! The person I dreamed of last night was Darwin!" Nicole thought to herself.

Nicole was deep in her sleep, she didn't even resist because she thought that it was a dream. Did she have sex with Darwin just like that?

"Mrs. Hayden, you said there was a stranger at home. Are you talking about Mr. Hayden?"

"Aunt Shannon, I was half asleep just now." Nicole turned around awkwardly, not daring to look at Darwin's face.

Aunt Shannon could get Nicole into trouble just by asking that in front of Darwin.

Just as Nicole was thinking about how to explain herself, she heard steady footsteps behind her.

Darwin's deep voice came from behind, it was hoarse as if he had just woke up. "Aunt Shannon, you should go and buy the lozenges now."

Aunt Shannon didn't know what she had done. She took off her apron and went out.

Soon, only the two of them were left in the spacious living room.

Darwin lowered his head and looked at Nicole in front of him. He could see it in Nicole's eyes that she was about to run away, his face suddenly gloomed.

He had heard everything Nicole said to Aunt Shannon.

Obviously, Nicole had forgotten about his existence.