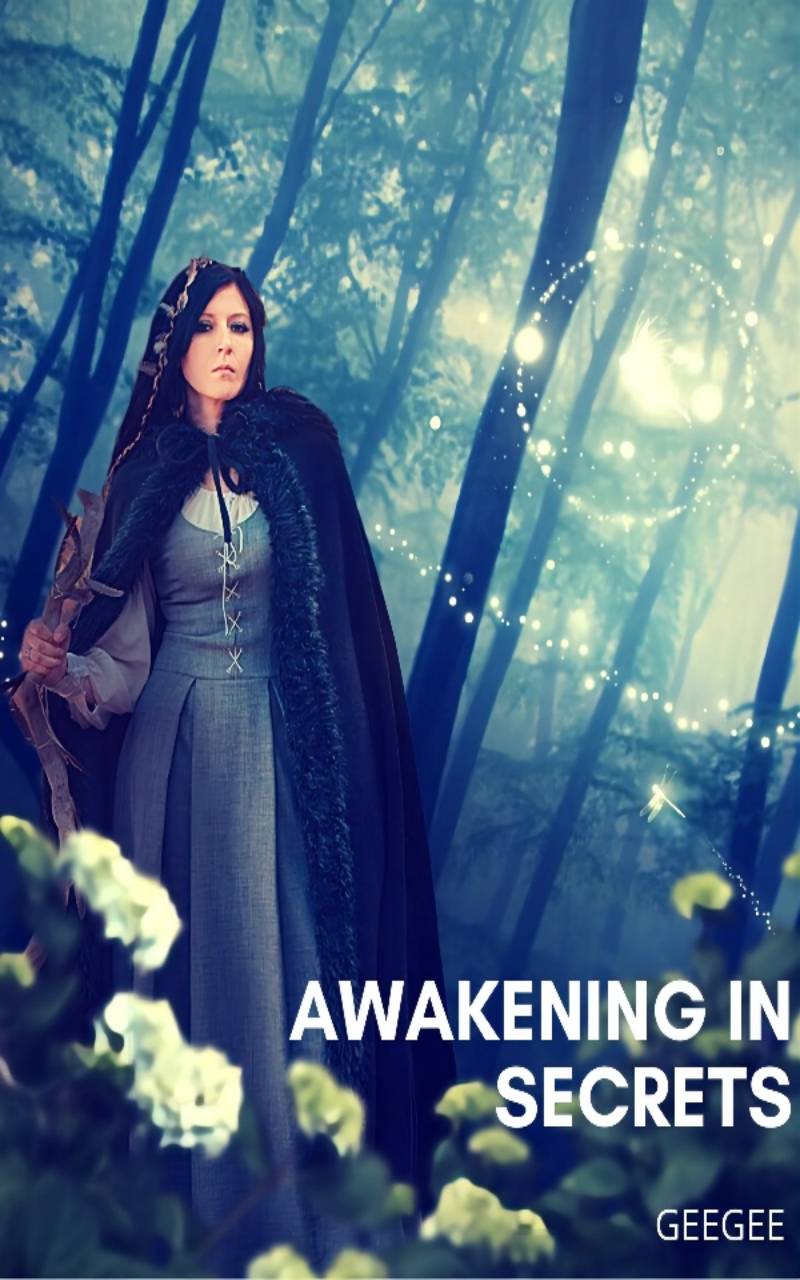 Alora Dennison is an orphaned child from a shamed bloodline surviving in her families old pack. On the dawn of her transition pushing her into adulthood she imprints on the mate she will be bonded to for an eternity, in an unexpected turn of fate. Only he isn't the man of her dreams. He is the only one in the entire state she would never have wanted to bond too. Colton Santo is the arrogant, dominant son of the Alpha from a rival pack which is set to unite the packs and reign in one kingdom. In years gone by his disdain for her and any from her bloodline has been prominent. Her treatment by his pack has pushed her to live in near isolation, fearful for her existence and now before all assembled, on the dawn of her awakening, they all just saw her imprint on their future leader. Fate has decreed it, but everyone around her is about to try and stop it.

The branches and low hanging boughs skim my face, clawing my fur as I race through the forest, ducking low to avoid overhanging sticks that pull harshly as I follow Colton into the darkness. My heart’s racing, blood rushing through my head and I can barely keep up with the swift pace of my mate before me. Focused intensely on the darting black slice of shadow that moves so sleekly to lead the way. The zipping noise of foliage passing my ears at speed and yet I don’t slow my pace.

Colton, wait!….. I mind link him with a hint of warning in my tone.

Something internally sends the alarm bells ringing as the stealth shape of my wolf man leaps through the dense forest and disappears into a thick brush mere feet before me. Almost swallowed by the foliage so I lose sight for a second and my heart rate elevates. A tinge of panic hitting me hard in the gut as the feeling of warning begins to grow inside of me as we proceed. I just don’t know what this feeling is, but I have learned of late to always listen to my gut.

I can hear the others of our pack rushing through the undergrowth in line with us, but spread apart, and yet it brings me little comfort. Instead, the increase of anxiety for my pack grows and I leap after him again without waiting for his response.

I won’t leave you behind, Baby. Just stay on my tail. Stay close. Colton’s reassuring voice comes through the link inside my head, his usual warm soothing huskiness and that internal feeling of unease grows stronger. Normally his words bring me calm, but not in this moment. He doesn’t seem as aware as I am of this feeling, and the confident tone tells me he has no intention of relenting this hunt. The vampires are on a run, and we are close at their heels after chasing them from the boundary.

No wait, there’s something off! Pull back. Stop!

I link back, this time with obvious intense caution and almost run into the back of him as I clear the next brush in a leap to catch up. I see him last second and try to midair swerve with a yelp in case I crash down on him. He’s stopped dead in the track where I’m aiming and swiftly side jumps to let me land beside him without accidental collision.

What is it? His amber eyes lock on mine as I come level, panting lightly from our high-speed chase, glowing from the black fur framing them in the most sinister of ways. Out here in the dense wood in the darkness, he looks eerily devilish like this. Standing almost six feet while on all fours, he is the most impressive wolf in the pack and a born alpha who still makes me weak in the knees. Yet even as leader and master, Colton over the past months of ruling our pack together has come to trust my instincts as much as his own and he always listens to me. As he seems to be doing now.

I can feel them….. out there. They’re not running anymore. They’re waiting. I swear, I can feel it. It’s almost like they’ve stopped and the fear they felt before has dissipated. I don’t hesitate and throw my nose towards the looming shadow of mountain as though to press the point.

In the last months since I became Luna, we have chased down dozens of the vampires who breached our lines and entered our land to pick off our weak. We’ve killed many, more than I want to remember and yet they still keep coming at an alarming regularity. Even after they realized their weapon to immobilize us was useless if we stayed within our own boundaries.

The Doc and Mother Luna Sierra came up with a frequency to be played over speakers around the homestead, which made theirs completely useless unless we stray out of ear shot. Not that the frequency can be heard, even by us, but our abilities to be wolves is proof it is working fine. Overwhelming the weapon and keeping us safe. We are still inside that boundary and yet they have stopped trying to escape, which makes no sense. They always run to the outer limit when they know we’re close on their heels.

A trap? I don’t see how…we outnumber them and in a face-to-face fight, we’re the stronger. He turns his head towards the darkness ahead as though expecting to see them and mentally tells the pack to stop and wait. I exhale with relief as the responses are obedient ‘Yes, Alpha’ and feel the vibrations of our kin come to a halt immediately. Our sub pack waiting to proceed and standing wherever they have halted in the forest around us. Obedience is their strongest skill, and they won’t budge without Colton’s say so.

I don’t know. Something feels different. I can taste the anticipation…. There’s a smugness. I don’t like it. Call the pack back, we’re turning around. The land line is just ahead anyway, we wouldn’t be going much further once we hit the boundary.

As Luna of the pack, I too have authority to make them return via the link between us all, but I respect my mate’s dominance and let him be the one to recall them. The hunt is over, we chased them out and we are not jeopardizing any of them tonight. We’ve lost many over the last six months and I can’t bear to carry the pain of their losses each time. It never gets easier, even if it’s a wolf I never knew. Such is the curse of being the packs heart. Luna is to love all of them.

Colton hesitates and stares off into the darkness again, thinking, deciding, and then snorts in distaste, shaking his head and making it obvious he isn’t happy, but he agrees. My wolf man has become a hunter, and sometimes I worry the thrill of battle is becoming something he’s getting too accustomed too. There’s a coldness in him sometimes when we defend our pack that makes me remember he is still a Santo. I can almost taste his bubbling energy and will to keep going, the restless aggression because today did not end in a fight.

As my Luna commands… Colton lowers his head towards me, so his nose almost touches one of his paws in a mock bow. Humor to lighten the mood, and then via the link I listen to him recall the ones we are patrolling with and tell them to return to home perimeter.

No one argues. Just agreement, and the noise of rustling as they begin to turn back and head home. An atmosphere of both relief and disappointment coming in mixed vibes. They are all too used to this ongoing battle and bloodshed it seems.

Let’s go. I nod backwards into the bushes and turn to go, but Colton stands for a moment, and I hesitate to leave him. Pausing to look back at him and stare at his statuesque figure.

What are you waiting for?

I don’t know…. Something is out there with them. I can sense it now we’re still, I didn’t before as it’s faint. It’s not just vampires…. I can feel something else. There’s an undercurrent, an edge to his tone, and then he throws off his inquisitiveness and moves to me.

When Colton turns, I inwardly gasp at the unusual sight of his eyes glowing ethereal blue. It’s not completely unknown. The witch in him does sometimes pique, but rarely does it show in wolf form as it’s more of a human related gift and usually held down by his Lycan gifts. It’s normally for very specific reasons too. Like using his healing powers while Sierra trains him to be more efficient with them, or when he has visions and small snippets of the future. Or when he nears his mother in her own state of glow, it triggers him.