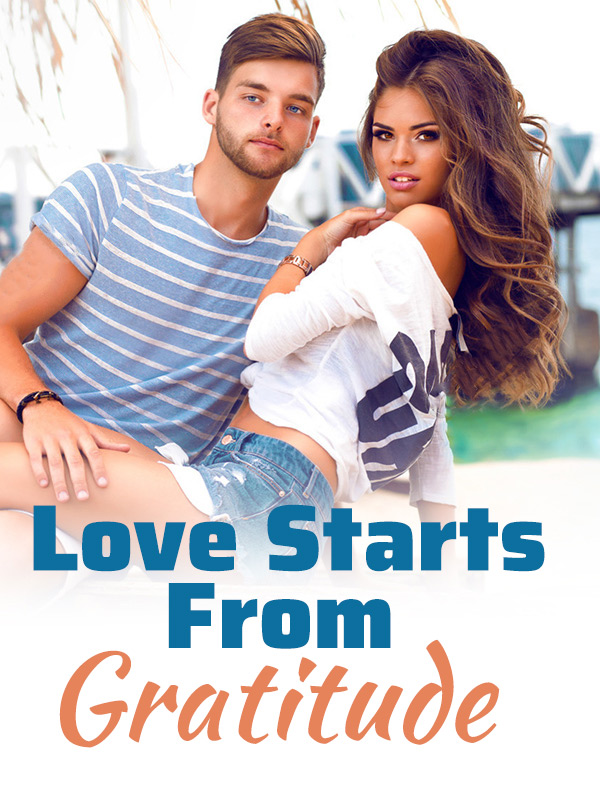 Emily Wilson thought Ronald Bell married her only out of gratitude, while in fact she had really been in love with him. She endured everything alone to play up to him. She had even aborted two children in order to maintain this marriage... This third child. Emily Wilson really wanted to keep it. So she went to find Ronald Bell but only to see such a scene... Emily Wilson felt that she could not hold on any longer and decided to let go...

Emily Wilson had just finished her shower. She put on a pair of silky underwear using her slender fingers and strolled to her bedside. She picked up the phone on the nightstand and gave it a quick glance.

The clock showed that it was already midnight.

Ronald Bell wouldn't be back at this hour, right?

After lying down, Emily closed her eyes and rubbed her tummy gently. She felt a mixture of joy, excitement, and hesitation all at the same time.

"Here's your medical report. Your baby is less than two months old, so it isn't developed enough yet. Do you plan to keep it or abort it?"

She daren't give the doctor a definite answer, because she was still unsure of her decision.

Although she was looking forward to having her first child.

This was her first child. She had been married to Ronald for more than a year, but it took them a lot of effort to even bear a child.

This child was also the only thing that tied her and Ronald together aside from their marriage contract.

Under the warm glow of the night light in her room, Emily was groggy from sleep when she heard the sound of a door opening from the entrance.

Not long after, a tall figure loomed over her. A pair of icy hands slid under the quilt and into her nightdress.

The man's fingers were so cold, which jolted her out of her slumber.

Ronald spread her legs apart and started stroking her p*ssy with his slender fingers. His movements were slow and delicate, as if he was teasing her and deliberately turning her on.

"Ro..." Emily could sense that something was amiss, but before she could finish her words, she was ambushed with a kiss.

Ronald's kiss wasn't forceful nor overbearing. His entire personality could be summed up in this one kiss. Frigid, with a hint of mint.

It felt as if he fell head over heels for her, and his gestures were more forceful now. His other hand reached out and tugged at her lacy underwear.

Emily felt a sudden breeze from below. She lifted her arms in shock and stopped him. "Ronald... Stop!"

The doctor just announced that she was pregnant and that they should not engage in any violent s*x in the first three months...

Ronald, who was about to go all the way, stopped.

Within the darkness, Ronald stared at Emily with his pitch-black eyes, which made Emily feel like she was staring into a void. There was a wave of sexual tension between them.

"What's wrong?" His barely audible, hoarse voice did little to hide his disappointment.

Any man would be displeased to be asked to stop when they were about to have s*x.

What's more, he was Ronald, the eldest son of the Bell family. He was the talk of the town and a man whom all the ladies fawned for.

Emily daren't tell Ronald that she was pregnant. She gulped and lied instead, "I... I didn't feel well today, so I went to the hospital for a check-up..."

They could hear each other's breathing admist the silence.

Emily was so nervous that she daren't look Ronald in the eye, but she knew he was waiting for her to explain further.

She hesitated and muttered, "The doctor said that I have a small cervical infection. So, I think it's better if we don't... you know..."

She didn't have to explicitly say it, but he already knew what she meant.

Ronald's cold gaze lingered on her uneasy face. He looked like he was mulling over the authenticity of her words.

Emily knew very well that Ronald wasn't an easy person to fool. He would eventually find out that she had gone to the fertility center for a check-up. She might as well try her luck in spinning the story in a different manner...

By switching 'pregnancy' with 'cervical infection'.

She knew Ronald was a huge germaphobe, so he couldn't possibly bring himself to have s*x with her knowing that now, right?

Emily felt a hard rod pressing against her lower body. She was so nervous that she could hardly breathe.

She knew that her man was roaring to go, but she really shouldn't be doing this...

"I'm sorry..." Emily pursed her lips and replied in a muffled voice.

Ronald fell silent and didn't answer. After staring at her for a while, his weary body suddenly fell over, just like how a cheetah loses its wildness after sprinting on the plains for a while.

With a "click", he switched off the night light on their bedframe. He covered her with the blanket and barked an order,