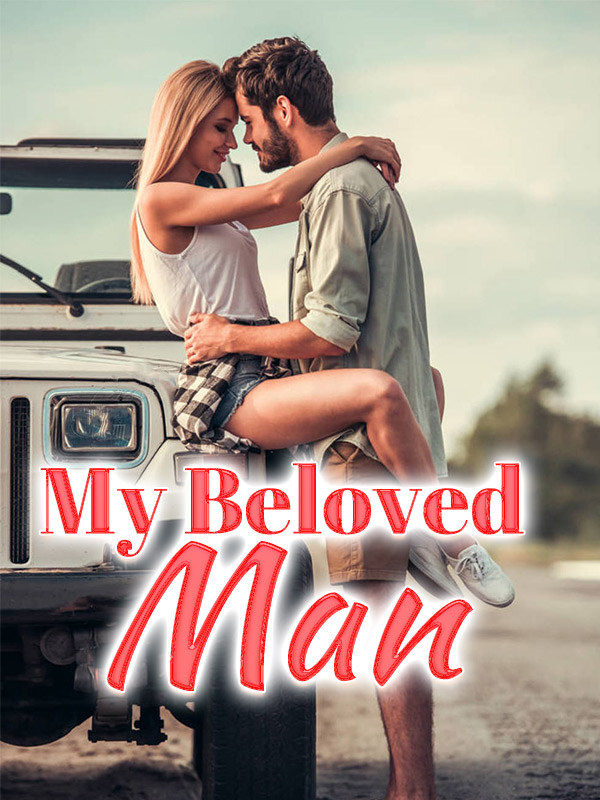 Lacey Brown boasted that she everything was under her control, but it turned out that she lost everything. After the abortion, her appearance was ruined, her career was ruined, and her reputation was ruined. She didn't know why she ended up like this, probably it's all because of the appearance of Dylan Thomson! After all, love could really ruin a woman's life.

I was stunned by the words printed on the pregnancy report. How could I be pregnant after only one time of s*x?

What should I do now?

''If I tell Dylan Thomson about this, will he change his idea about divorcing me?'' I thought to myself. But I answered my own question with the word ''No''. He would only think that I was threatening him with our child.

Suppressing the unsettled frustration inside, I put the pregnancy report into my bag and walked out of the hospital.

There was a black Maybach parked outside the hospital with its window half-open. I could get a glimpse of the driver's cool and handsome face from the outside.

It was no surprise that the sight of a handsome man sitting in a luxurious car would draw the attention of many passers-by.

His name was Dylan. After all these years, I've already gotten used to the presence of such a man who had both wealth and a good look. Ignoring countless glances from passers-by, I got into the car.

The man, who had been resting with his eyes closed, noticed the movement. He merely frowned slightly and said in a low voice, "Is it settled?"

"Yes!" I nodded and handed him the agreement with the hospital and said, "Mr. Cotton asked me to send his regards!" I was supposed to sign the agreement by myself today but I met Dylan on the way here. I didn't even know why he would send me here.

"You will be fully in charge of this case from now on!" Dylan had always been quiet. He didn't take the agreement and simply gave an order instead before starting the car.

I nodded and said nothing more.

After all this time I had stayed silent to whatever he said, all I knew was to obey orders.

He drove to the city centre. It was already evening. Where was he going if he wasn't going back to the villa? Although I was confused, I had never taken the initiative to ask about anything of him. So, I remained silent.

I didn't know how I should tell him about the pregnancy report. I glanced at him from the corner of my eyes. His eyes were fixated to the front, sharp and as cold as always.

"Dylan!" I spoke. With my bag in my hands, my palms were a little damp. I must be so nervous that I was sweating.

"Just talk!" Those two words were cold without even a little bit of unnecessary emotion.

He had always been like this to me. As time went by, I felt more relaxed. I suppressed the anxiety in my heart and took a deep breath. "I." I was pregnant.

There were only three words. But at this time, his phone rang. I had no choice but to stop right there.

"Camilla, what's wrong?" Some people's gentleness was destined for only a certain someone. No matter their affection or their happiness, they were given to only one particular person.

Dylan's gentleness was for Camilla Hill. It could easily tell from his conversation with her.

I didn't know what Camilla had said on the other end of the phone, but Dylan suddenly hit the brakes and comforted her, "Okay, I'll be there soon. Stay put."

After hanging up the phone, he went back to his cold and stern look. He looked at me and said, "Get out of the car!"

It was an absolute order.

This wasn't the first time. So I nodded and kept all my words to myself. Then, I opened the door and got out of the car.

The marriage between Dylan and me was an accident and fate. But it had nothing to do with love. Dylan loved Camilla. My existence was merely a decoration or an obstacle.

Two years ago, Mr. Thomson had a heart attack. He forced Dylan to marry me despite lying in the hospital bed. Although Dylan was reluctant, he married me because Mr. Thomson told him to. In the past two years, when Mr. Thomson was still around, Dylan just ignored my existence. But now, Mr. Thomson had died, so Dylan immediately got a lawyer to prepare a divorce agreement. All that was left was my signature.

When I returned to the villa, the sky was already dark. The huge house was as empty as a haunted one. Probably in light of my pregnancy, I didn't have appetite. So, I went straight to the bedroom, washed my face and hit the sack.

Before falling into a deep sleep, I vaguely heard the sound of a car being turned off in the yard.

I thought he went to keep Camilla company.