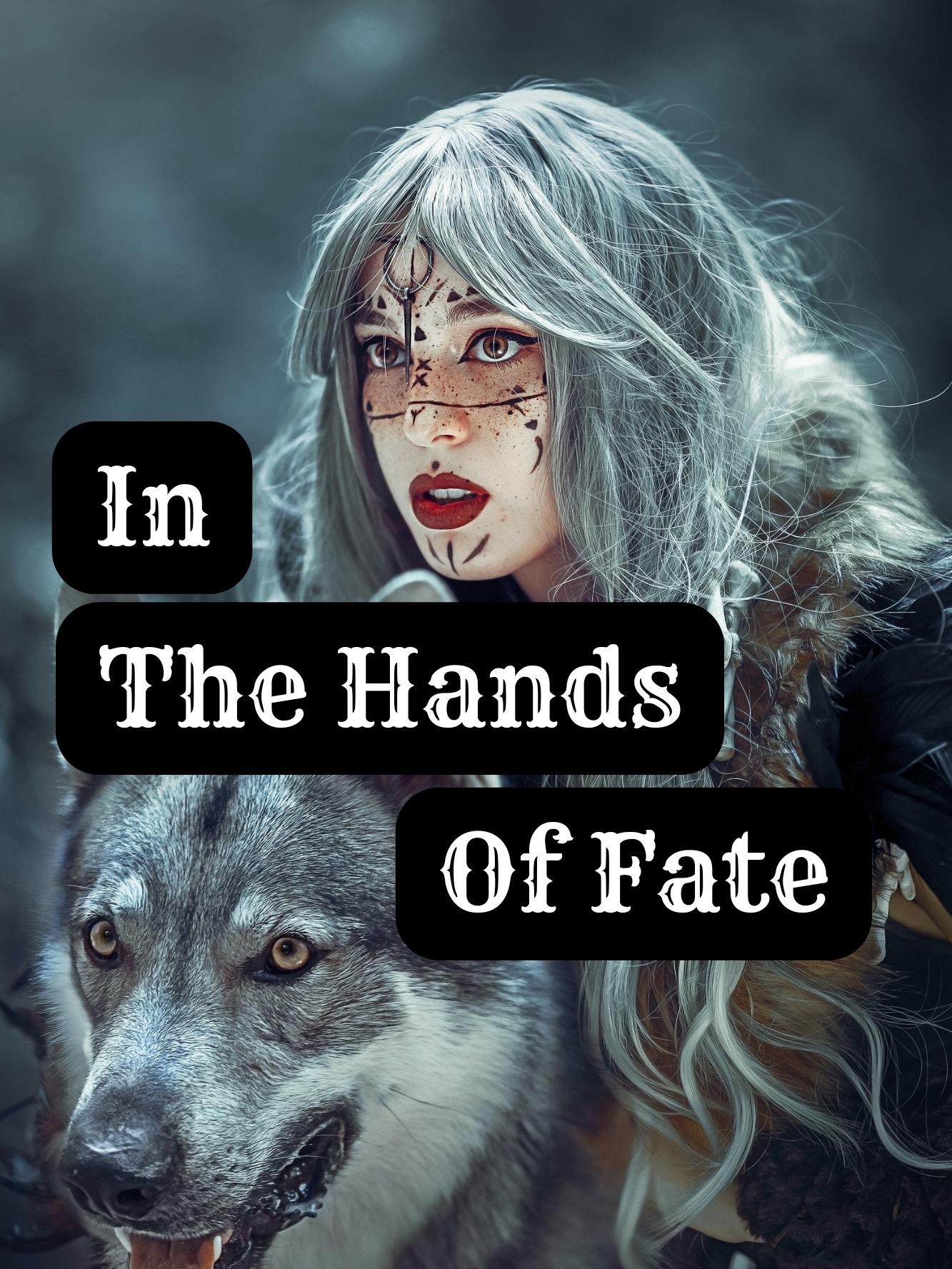 In the Hands of Fate

Ming Lan and Zu Wei were born in troubled times. A time where both their tribes seek to eliminate the other. The world was in a state of chaos as blood thirst gulped the air. The blood thirsty battle had lasted for centuries. Any sect which cultivates with dark techniques are marked evil and must be eliminated by the Tailong sect. Ming Lan and Zu Wei bonded by fate, are destined to get married and end this century madness. The story began when they both met in a forest and knew that they were meant to have a future together. Will they be able to fulfill their destiny and walk in the line of fate? Find out more in this interesting story....

For centuries, there have been a blood battle between the Tailong sect and the Bone-claw sect. This hatred was birthed by the founders of both sects.

For many years, wars and killings was the only sure means of survival. It's either you kill or you get killed. Each of the sects justified their deeds and actions as they fought to rule the world.

For generations, this hatred has been passed down. The Tailong sect have believed that their existence was mainly to purge evil out of this world.

This is where is all began...

"Ming Lan! Ming Lan! Where are you?" a voice called out.

Ming Lan who was hiding behind a tree smiled as she jumped forward.

"I'm here dad. I told you I wouldn't be caught that easily," six-year-old Ming Lan said as she jumped up and smiled.

"You're as smart as your father," Ming Kang said as he rubbed her hair.

"Alright! Play time is over, come let's catch up with your mom. I believe she must be looking for you," he said.

"Okay dad," Ming Lan said as she opened her arms for a lift.

Her dad carried her as they moved about the courtyard.

Ming Lan was the only daughter of master Kang, current leader of the Tialong sect.

He always appreciated each moment he spent with his daughter, because duty may call anytime unexpected.

Since Ming Lan was born, she has been leading a good life. Her parents ensured that she lacked nothing. As the one and only child of master Kang, she was given unmatched attention. Her parents always loved to see her smile.

For years now, members of the Tailong sect have dwelt in a well guarded fort. For centuries, attempts to penetrate the fort were futile. The traps and formations set by the founding grandmasters were impregnable by outsiders and spies.

All secrets of the Tailong sect have been kept safe for years which made it difficult for the Bone-claw sect to successfully carry out a massacre.

The disciples of the Tailong sect all lived in peace and harmony for the past decade after the last war which dealt a heavy blow to the Bone-claw sect. Since then, they've only sought to purge the world free from evil.

As the chief of the sect, Ming Kang had a very beautiful mansion situated at the centre of the fort. For generations, the mansion has been passed down to descendants of the Ming bloodline.

Ming Kang who was the current leader of the sect, had to bear the duty of securing his people and the existence of humanity.

He has fought countless battles considering his level of Kung Fu. As one of those who contributed immensely to the defeat of the Bone-claw sect during the last two decades, he was reverenced by the people under his leadership.

Both Ming Lan and her father left the garden to meet up with her mother.

As the only child, her father wasn't too busy to let her out of his sight. She was one thing that brought happiness to him and gave him hope of the future of Tailong sect.

Ming Lan and her father stopped in her mother's quarter. Her mother, Ming Li who was taking her pedicure treatment didn't know when they stepped in.

"Mom! I'm back!" Ming Lan said as she ran towards her mom.