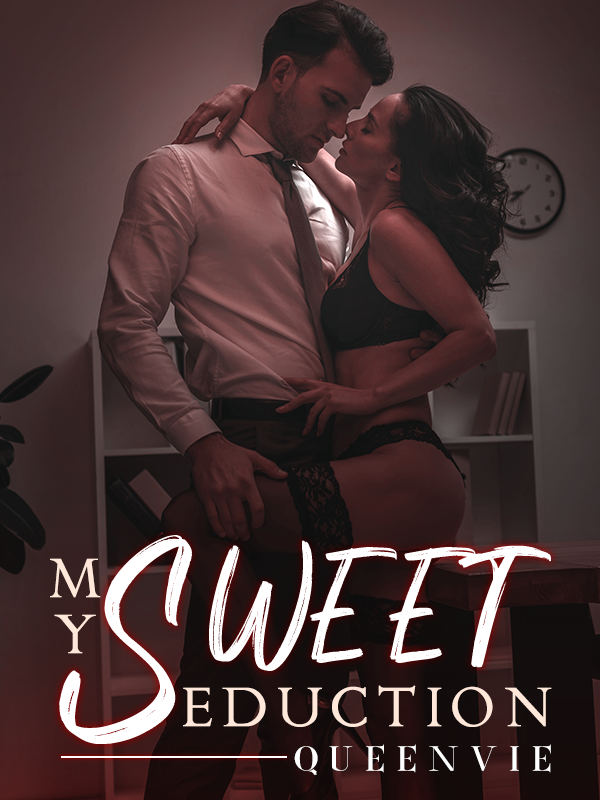 “Margaux is a gorgeous and confident girl, who had a beloved fiance, Lester. However, no one expected Lester would run away from their wedding. Maybe he was just in traffic or maybe his car broke down on the road. No one knows the reason. Lester was just disappeared in this way. Having no time to change her bridal dress, Margaux got into the car and tried to find her groom back. But her car was blocked by a handsome guy, Lawrence. Lawrence was eager to have an important meeting. But he was attracted by this crying beauty. All the on-lookers thought Lawrence was the runaway groom so they persuaded Lawrence to go back and get married to Margaux. Well, Lawrence shrugged and grinned, "Miss Runaway Bride, don't cry, I'm much better than your ex-fiance."