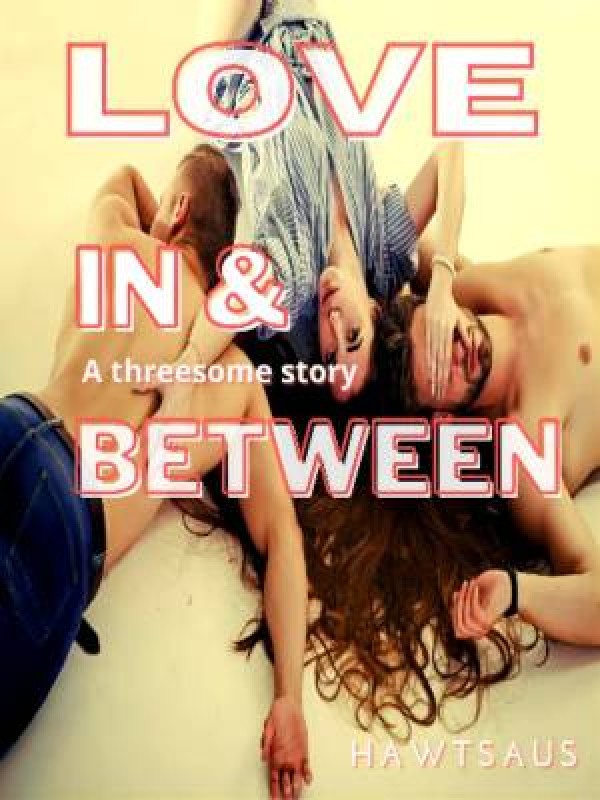 It wasn't till the wee hours that my eyes began to droop. I was physically tired, every part of my body ached but still sleep wouldn't come my way. My legs and feet had this irritable tinkling accompanied by a slight burning sensation. Every attempt to stretch my muscles and limps got countered by the slight pain that arose.

My mind and my body refused to coordinate, each one of them working on it's own. Yes my body needed rest, but my mind kept on moving, forcing thoughts and memories to run in cycles.

I had tried all the tips doctors wrote about getting a good night sleep. I avoided caffeine before going to bed. I'd also tried listening to music, hoping that my brain system would slow down and finally let my eyes droop. But no, every little thing had left me even more awake.?

The day had been a busy one, all the cleaning I had done during the day was catching up with me. I cleaned everything that was in that house, the kitchen was stainless, the bedrooms were well dusted and left smelling like detergent and cleaning chemicals, the toilets and bathrooms were well scrubbed and left spotless. Their clothes were well washed, ironed and neatly arranged in their walk in closets, even their shoes were shining. Each pair was perfectly arranged on the rack.?

I mean it's pretty obvious that after a tiresome day one should sleep like a damn log, but no I had to keep on tossing and turning on my queen sized bed. I willed my eyes to close even for a minute but nothing of that sort happened.?

Luckily I didn't attend school so I had nothing to worry about, you know homework and other annoying school stuff. That didn't mean that I didn't yearn to attend college, actually I wanted to in my heart. But like the saying goes, everything doesn't always work out.

It had been like this for a while now, working my ass off every Saturday at the Romans'. The death of my mother had forced me to take the only available job at the time.?

Luckily Reynard and Renata were kind enough to offer me a house keeping job at their mansion. I did general cleaning on Saturdays, but during the week I'd still go to either cook, or water the flowers and take care of their beautiful garden.?

I had gone knocking at their place after my mum passed on. Reynard, Mr. Romans had approached me after my mums funeral. He had said his condolences, then he had introduced himself to me.

He told me that he knew that my situation wasn't easy to say the least. He said that they were looking for a house help and that I would be of great help to them. I didn't even think twice, I accepted the deal straight on. It was better than nothing plus I needed to at least feed and clothe myself while at it.?

Now, I was in my small house that was given to me by my uncle, the only relative that gave a damn about my fucking existence. I couldn't afford to pay rent for the two bedroom house that we used to live in with my mum. So when uncle Rob gave me the keys to that old tiny house, I gladly took them.

My grandparents weren't as loving, my cousins hated my sorry ass and well, my only aunt was busy travelling the world to not remember that her only sisters' child was orphaned and all alone. Except for the pictures she sent daily showing off her perfect body or showing her newest conquest, she never really cared. As much has her presence or lack thereof bothered me, I couldn't hate her.?

The Romans were a happy family, with two children, both handsome men that were already in college, Ray was the oldest at 22 and Bryson was turning 20 in a few months.

The problem with those handsome devils is that they were mean, rude and arrogant. They always teased me, taunted me and called me names with every chance they got.

They made my life a living hell ever since I stepped feet in that mansion. I tried my very best to avoid them but somehow someway, we usually ended up bumping into each other. Every time that happened, I would leave crying or trying to force back tears.?

Ray was somehow the better one, he was kind of calm and cool than his younger brother. He would always make the insults less hurting. In fact many a times he would distract his brother just to give me time to slip unnoticed.

Their parents were hardly around, business trips allover the continents. That though didn't stop them from spending time with their sons with every chance they got.

They were a caring couple, so much so, that they had asked me to tell them if their sons ever made me uncomfortable. Of course I wouldn't do that, but it made feel good that someone actually cared.

Earlier that day, while I was doing the utensils back at their place, they had walked in and started insulting me.?

"Pathetic", Ray hissed. "You are just a useless good for nothing beggar" Bryon supplied.

'Did you wipe off the countertops thoroughly?' Bryson asked, moving closer to where I stood by the sink.

I could only nod, not trusting my voice at that moment.?

'Use your fucking words maid. ' The word maid was dragged, spitting it out with disgust?

'Good.' Ray answered, watching as his brother strode towards the refrigerator, an evil smirk etching it's way on his handsome yet evil face.

He then retrieved mango juice in a glass and a bottle of cooking oil from one of the kitchen oak cabinets. I watched as he poured some oil in the mango juice. I didn't know what he was up to until he poured the entire mixture on the kitchen countertop, letting it drip slowly on the ceramic tiled floor.

His eyes then met mine, the evil smirk still evident.

'Have fun cleaning that. ' and with that he turned and left, his brother following him but not before he called me a beggar again.

I stood there silently, biting my tongue enough to stop myself from speaking. I didn't want to cause more problems. My mum had always said to me that in such situations silence was the best.?

You would think that after many insults and name calling that I would get used to them. But no, it always affected me.

The word beggar had hurt me. I never asked for anything, I didn't beg, I worked for everything I owned, I was proud of myself because at 18 I was able to feed and cloth myself, even save a small amount. So when Bryson called me a beggar, it really got to me.

The word affected me than the act of him pouring the mixture just to have me clean again.?

So here I was, still thinking about it, wishing that I'd been born in a wealthy family. I wished that my mum had left an insurance for me, then I would be in college, with enough money to sustain me.

Had my mum been alive, then I wouldn't be forced to housekeep. Meaning I wouldn't have to deal with the egoistic brothers.

I really couldn't join college, they were little to no scholarships around and my house keeping job couldn't pay for fees and school supplies.

As much as the boys enjoyed drawing tears from me, I was jealous of them. Envious of the life their parents had given them, in need of the love they shared as a family. Something that had been ripped from me, leaving me completely and utterly alone in this world.

Would things have been different if my father was in the picture? Did he know that my mum was already dead wherever he was? Did he even know that I was all alone and miserable? Would he give a damn about me if he knew of my situation?

I couldn't answer any of those questions. One because I had never seen my dad and two because my never talked about him. She wouldn't even let me ask her questions about him. She hated him and I respected that. After all, she did raise me on her own.

Bottom line is, the small amount of money I was saving would someday be enough to start me off on college. I didn't care how long that would be. one day I would stand up to Bry and Ray, one day my life would be better. I thought to myself, and with that I closed my eyes and prayed to God to protect me?

Tomorrow would be better, it was my day off. Oh how I loved Sundays.?

The day I didn't have to deal with those assholes, oh thank the heavens.