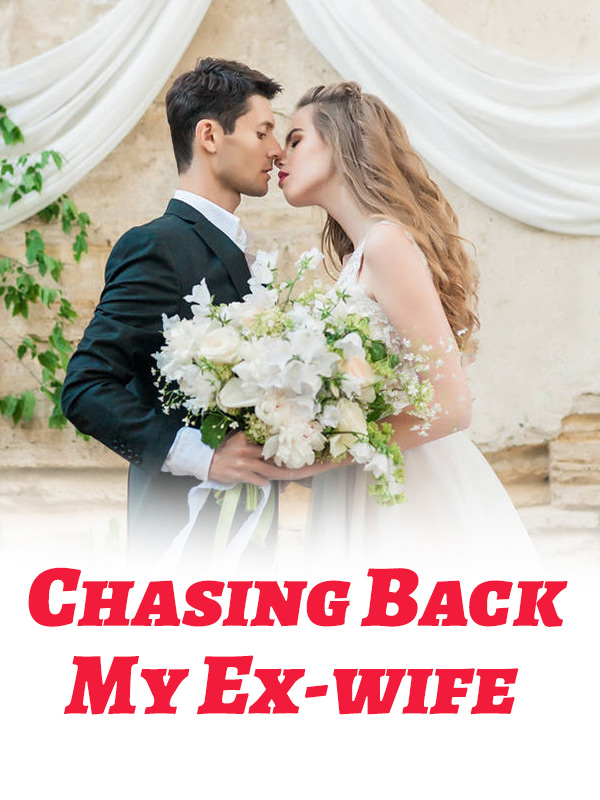 Chasing Back My Ex-wife

Arthur married Lucy because Lucy was similar to his true love. who had died long ago. Lucy thonght she would have a romantic love, but Arthur hated her. Lucy was depressed and left him with bearing his baby. After five yeas, Arthur saw a woman, he was sure she was Lucy. He asked about the baby, Lucy said it was gone. Then Arthur was furious and said, "Since we lost the baby, we can have another..."

Chapter 1 Do You Have the Rights to Bear My Child?

Sunlight shone into the bedroom bit by bit——

His frigid voice made her tremble.

Lucy Morgan raised her head slowly and looked at the man standing in front of the floor-to-ceiling windows dazedly.

"Since you're awake... Here's your living expenses for this month."

He lifted his arm slightly and tossed a limited edition black credit card at her with a cold expression.

The edge of the card cut Lucy's tender skin, and she got a shock. Then, she said with a slight smile, "Honey, you treat me so generously."

That credit card was internationally accepted and had no spending limit. Arthur Johnson had really gone to a lot of effort to keep her lips sealed.

"But if I were pregnant, would you give me more?"

Lucy flicked her hair back coquettishly while smiling and negotiated with him casually.

"Ha..." He approached her step by step and leaned down slightly. Then, he lifted her chin and looked right into her eyes. "Lucy, do you think...you have the rights to bear my child?"

There was a dangerous edge to his voice.

Lucy clenched the card tightly and wrapped the blanket around herself as if she wasn't cared, but there was a hidden look of pain in her eyes.

To Arthur, she could only be a high-end prostitute at most.

"Lucy, always remember your place." Arthur frowned and narrowed his eyes fiercely. It was obvious that he was holding himself back.

She blinked as if it was a pity and said sweetly, "Honey, I was just joking. We haven't even enjoyed our honeymoon to the fullest. How could I be thinking of having kids?"

Arthur snorted and let go of her abruptly. "Even if you really get pregnant...the baby will only have one fate."

It was needless to say.

Lucy's smile froze on her lips.

She could only watch as he left the bedroom in long strides as if he would catch a disease if he stayed a second longer. He left Lucy in a mess in the bedroom that was equally as messy.

Lucy gritted her teeth and struggled to get out of bed.

Her fingers were trembling. Only after a long time did she manage to take a thin stack of papers out from the bedside drawer. Her fingertips were white from how hard she was gripping them.

The words 'divorce settlement' were attention-grabbing, and Lucy's section had long since been signed. She had obviously been preparing for some time now.

High up in the grand skyscraper that resembled the top of a pyramid, sunlight shone directly onto a photo frame on the office desk.

The photo was yellowing slightly, and the woman in the photo bore a striking resemblance to Lucy. However, her aura was completely different.

The woman smiled shyly with her lips pursed and her straight, black hair was at shoulder-length. While, Lucy always smiled in a dazzling manner and had curly, light brown hair. The two of them could be told apart at one glance.

Arthur looked at the photo framed in glass and his gaze seemed to soften quite a bit. "Elyse..."

All of a sudden, he heard a gentle voice and caught a whiff of fragrant perfume. Arthur's eyebrows knitted subtly as he pulled his hand back like he was keeping himself in check.