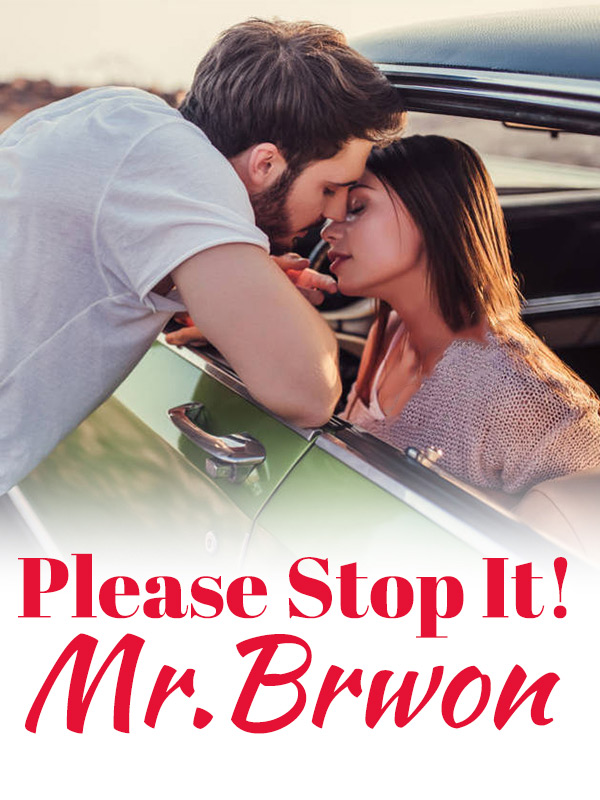 Because a contract, Jovana gave birth to twins for David, a strange man. After seven years, she came back with one of the twins and met Davoid again.He has enough interests on her, but she just want to get rid of him. Until she saw the DNA test, she was shocked. That boy was her son.

In the ICU, Jovana was looking at her father who was connected to the oxygen supply. Sitting stiffly in a chair, there was not an ounce of emotion on her delicate and beautiful face. Her eyes looked dead and lonely, a deep melancholy despite her young age.

She was supposed to live a carefree life at this age. But now, she just looked decadent.

She could hear her stepmother, Alice Jone's words echoing in her ears.

"Oh, Jovana, just a simple surrogacy and four million dollars will be yours! With that money, you wouldn't have to worry about your father's surgery fees anymore! He'll be saved!"

"You don't wanna see your father die either, right?"

Half a month ago, her father got into a car accident. He remained in a coma until today and may never wake up.

All of his company's projects had been delayed, and the family savings were almost drying up.

Alice had been thinking of ways to obtain the four million dollars and finally, she had managed to get in touch with a rich businessman.

As long as she was willing to bear his child, the Jones' family would be saved.

Initially, Jovana had agreed, with the idea of herself becoming a surrogate mother. However, the very next day after she signed the contract, several men in suits took her to the hospital for all kinds of health examinations and made sure everything she consumed was of the best quality.

It was only then that it struck her. They were preparing her for pregnancy!

And for that, she would have to have s*x with the guy!

She was kept in the dark the entire time!

As if she could not tolerate Jovana's indecisiveness any further, Alice snapped at her. "You have already signed the contract, Jovana! Have you forgotten?" her cold voice interrupted Jovana's thoughts. "If you back out from the contract now, we will have to compensate millions of dollars!"

"Our company has already had enough debts on our heads! Stop getting us  into new ones!"

Jovana collapsed on the sofa, eyes soulless. Right at that moment, they heard clicking sounds of leather shoes coming from the end of the long corridor, the footsteps heavy.

A man in his pair of gold-framed glasses slowly approached them. "Have you thought it over?" he asked, face impassive.

Alice immediately put up a friendly front in an attempt to flatter him. "Don't worry! I've just had a little talk with her, it wouldn't be a problem at all!" she answered while grabbing Jovana's arm. "Then... When will we be getting the four million dollars?"

Adjusting his glasses, the assistant replied coldly. "The four million dollars will be immediately transferred to your account once we have confirmed that Miss Jones is pregnant."

His gaze shifted to Jovana. "Well then, there will be a car to pick you up at 10 pm tonight. I hope you are well prepared."

When Jovana intertwined her fingers and remained silent, Alice gave her another hard pinch. Plastering on a fawn smile, Alice sent the so-called assistant on his way.

It took a moment for Jovana to look up.  "You knew the details of the contract all along, haven't you? And you hid it from me?" her eyes were rimmed with red as she questioned.

It seemed like Jovana had hit the bullseye. Alice immediately stammered guiltily. She braced herself and rebutted, "I did all of this for the sake of your father! Everything costs a fortune now! Why can't you make a sacrifice for your father who has given you nothing but his best all his life?"

Jovana shot her a glare. As if knowing that she had overstepped, Alice fell silent.