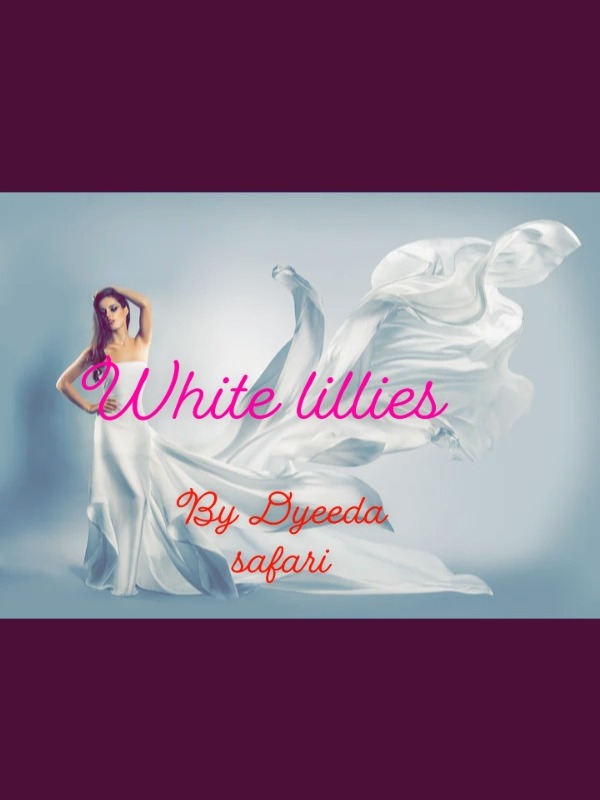 White Lillies is a story of a girl who had less than a year time to live due to a long term sickness, at twenty five, she finds love but had to take control of it making sure not to hurt the only guy whom she found intruiging. Things got twisted when love grows between them and the guy get desperate to treat her illness. Ella, left her home town and moved in to Manhattan to start a new life, wanting to embrace it before her last moments in the world. She finds herself entangled with a cocky boss, Asher Connor, who equally found her intruiging, they get into a dating contract which led to a whole new session of their hearts taking the wheel into that adventurous journey of love.