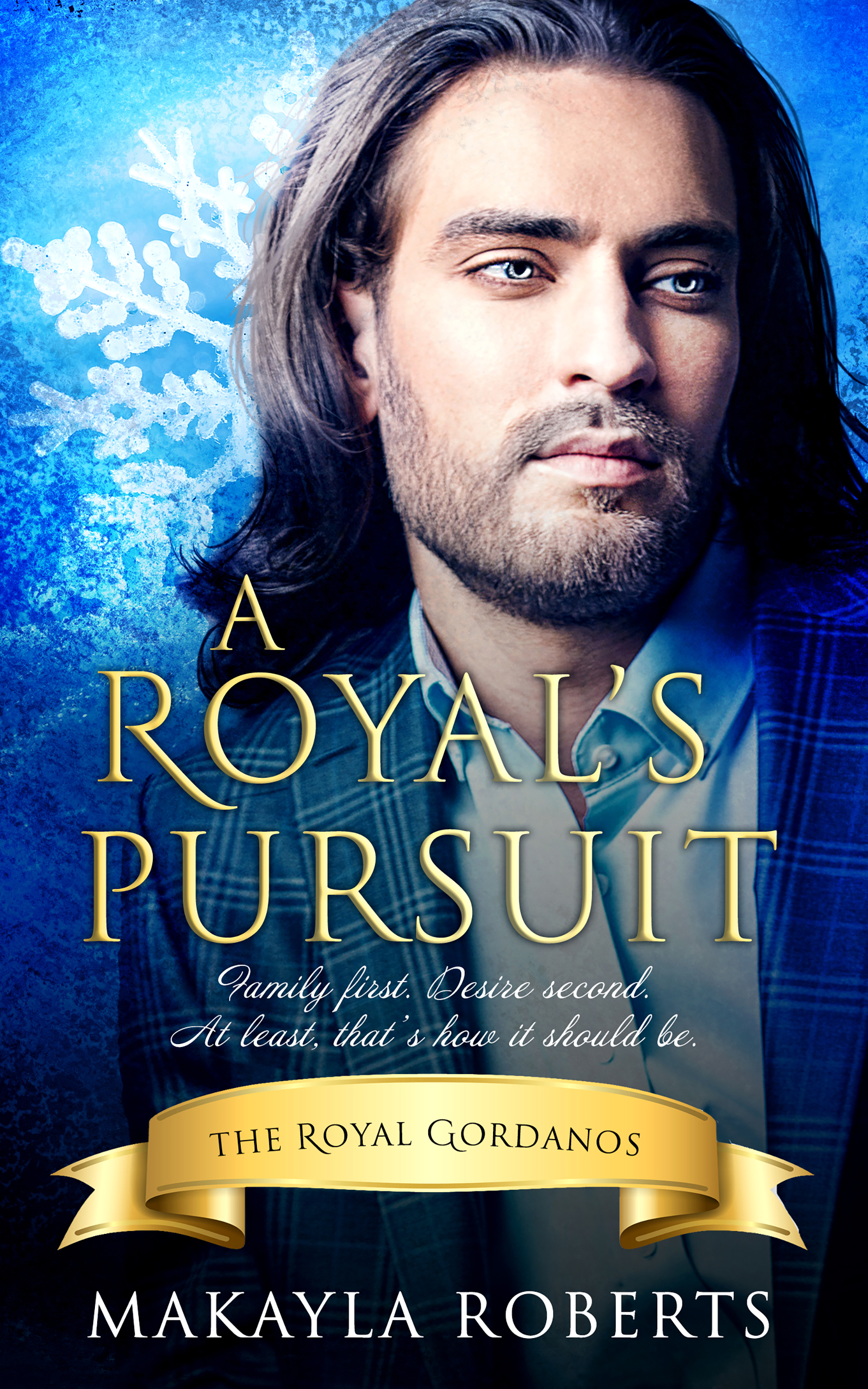 Lucian has better things to do than hunt down a creature who may or may not exist—a siren whose singing voice can heal anything. But with his brother’s life depending on his success, he sets out, only to be distracted by a woman whose beauty is enough to stir the desire he’d long ago thought was gone. Unfortunately, courting her is as dangerous as the enemy hunting them down, for Siovon would rip his heart out before allowing him to find her sister. Siovon doesn’t trust Lucian, no matter how much his every touch ignites her passion. After being held captive for the last decade, she will do anything it takes to find and protect her sister—including lying to strike a deal with the handsome vampire. If giving up her life means Calysta would be safe, then so be it. However, the more time she spends with Lucian, the harder it becomes to ignore the powerful truemate call binding them together. The line between true love and duty to family becomes blurred in this battle of the hearts, but Siovon and Lucian will learn the hard way that some sacrifice might be worth it in the end. That is, if it doesn’t tear them apart first.

Contrary to its elaborate name, The Golden Crown was nothing special in appearance. It was decent enough, with its green wooden exterior and tin roof catching the soft glow of the moon, which was partially hidden behind snow clouds. The two-story building had the sort of welcoming air meant to attract the local demons.

However, the Irish-inspired pub was at the bottom of the barrel compared to its competitors in the nearby city. The beverages were cheap and ofttimes flat, the food was bland and the layout was rather simple—a rustic bar with a handful of worn stools, metal tables clean yet unadorned and a small stage where amateurs belted out karaoke songs.

The pub catered to those who didn’t care for the over-the-top glim and glam that most demon establishments had. It had been created for those who just wanted to get out of their lairs, caves or nests for a casual night out.

Whether it was fancy or modest, Siovon would much rather spend her nights curled in front of a fireplace to exercise her art skills or brew new potions to add to her collection of medicines. She wasn’t an introvert, but as a rare demon whose ancestors had been wiped off the face of the earth centuries ago, making friends and enjoying a night out were next to impossible if she wasn’t careful.

Tonight, however, she was on a mission, and until she completed it, her hobbies would have to wait.

It’d been ten years since she’d been separated from her beloved younger sister. Ever since she’d escaped Mikhail’s clutches a few months before, she had been searching high and low for Calysta, a task that was proving to be far more difficult than she’d hoped.

Out of habit, she touched the golden hoop at the top of her right ear. One of five enchanted earrings, the cold metal didn’t do a damn thing to improve the worry twisting in her gut.

At one point in time, she’d been able to touch the hoop to locate her sister—and vice versa. It connected them, so even if they were on opposite ends of the world, they’d always be able to find one another. Of course, like all magic, it needed to be refilled every few months to keep its effect. But since they hadn’t seen each other in a decade, the magic was long gone, rendering the earring a useless piece of jewelry. So, she’d had to bust out her rusty tracking skills and search for Calysta the old-fashioned way.

After spending weeks with no results, Siovon had caught a break when an old friend had informed her of a rumor about a siren with a healing voice working at The Golden Crown. It was a long shot, but it had been her only lead, so she’d traveled from the coast of South Carolina all the way to the outskirts of St. Louis to investigate.

To add to her mounting annoyance, the rumor had turned out to be true, but Caly was long gone, right along with Keegan, who’d likely held her against her will. Siovon didn’t believe for one second that Calysta would use her singing voice for something as simple as entertaining a crowd of greedy demons.

What was worse, Siovon had learned that some vampire leeches were trying to find her as well. Whether it was for her blood or to use her unique gift for their own heinous plots, as Mikhail had done to Siovon, the sooner she found Calysta, the quicker they could go back to living their lives under the radar from the wretched demon world.

Siovon had first ventured to the pub a few weeks prior, but she’d had to leave after being harassed by two huge vampires. She’d eluded them, but several days later she’d run into them again, and when she’d learned they were looking for Caly, she hadn’t hesitated to kick their asses and send them on their way with a clear message—‘Back off.’ It wasn’t until after they’d left the pub unguarded that she’d returned.

After a quick look around the imp Keegan’s office to find any clues to their disappearances, she crept past the bouncer, who was dead-asleep in a rocking chair next to the door.

Siovon rolled her eyes. Some guard. She didn’t even have to tiptoe. A parade of elephants could come tromping through and the schmuck would snore right through it. Lazy-ass trolls. Always more brawn than brain.

She returned to the bar downstairs, drawing her hood over her head. Then, sticking close to the shadows, she made a swift exit. She took out an ink pen and a folded piece of paper from her pants pocket and scratched The Golden Crown from the list. There was nothing in the imp’s office to indicate where he or Calysta had vanished to, but she had a few addresses to places he frequented.

With any luck, she’d find the jackass, catch him off guard and do what was necessary to get some answers. If he didn’t have Caly, he had to know something.

Shaking her head, she jogged across the snow-covered fields back toward the city. She willed her adrenaline to kick into gear to keep her warm against the cold December air. Not for the first time, she was thankful for her disciplined—some might say cruel—mercenary training growing up. She’d learned to tolerate hours and hours on end of strenuous exercise, including running long distances without losing breath. Her drills had been good for something, at least.

Siovon grimaced at the dark memories threatening to rise and she shook her head again. Now was not the time to reminisce about her less-than-cheery childhood. Besides, those days were behind her. She was a new person. She was a healer, dedicated to the sick and dying.

She snorted at the absurd statement. Well, she was an aspiring pacifist. She’d been trying to channel her inner peace and not be so hasty in resorting to violence to resolve every issue. I let those two vamps live, after all.

She was learning to focus on blue skies and sunshine. That kind of progress had to count for something.

When Siovon made it to the city a little while later, she kept to the alleys as she zigzagged her way to her hotel. Even in large cities filled with varying scents to wash away her own, she was wise enough to cover her tracks. It was second nature to be cautious. As much as her newly birthed pacifist soul wanted to be trusting and look for the best in people, like Calysta could, she wasn’t stupid.