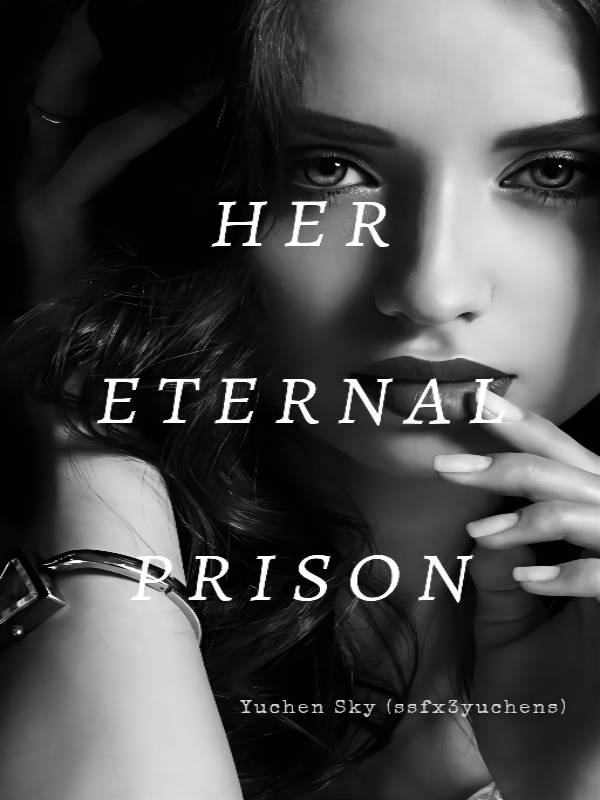 Whenever I close my eyes, the same scene plays in my mind over and over. But this nightmare never ends. Waking up is a true nightmare. I am stuck in a series of harrowing encounters. One that will never end. ~~~~~ Abused, broken, and used. She didn't expect it all to happen to her when she stepped in to save a friend. Will she ever escape her eternal prison or be enslaved all her life?

It feels like just yesterday I was still a prisoner back in that horrible den. But for another day, I, Piper Taylor survived. For three years I was running, hiding and escaping from my horrible fate, but my abuser continued to chase me, no matter where I went. Even the man who had sworn protection for me with his life, Jacques Jones, couldn't save me from Lenard Lee's pursuit.

But now I made up my mind. I was going home, resuming my identity and seeking a way for revenge.

I promised myself, they would suffer in my hands. Especially Lenard Lee. I would kill him with my hands one day.

I looked towards the flight attendant with two weary eyes. This was the second time I was travelling on such a long-haul flight. The male passenger beside me appeared mysterious, but I wasn't inclined on knowing more, especially about a member of the opposite sex.

On his opposite side, his female companion was engrossed in trying to get his attention. She was the perfect definition of artificial: plastic surgery, false eyelashes, and a fake attitude, which I caught easily. Fortunately, I had a seat near the window, so I could watch the view outside without a care for either of them.

I shook my head. She turned to the man.

"Whatever." He didn't seem to care at all.

The flight attendant checked her clipboard and returned with two trays filled with meals. I understood that travellers with allergies could pre-book meals, but right now, that wasn't my priority. I just wanted to get home.

Hearing the woman's artificial voice again, I just wanted to cover my ears. I seized the inflight earphones and plugged them into my ears, turning the volume of the music player in full blast.

Until I heard the song playing on the radio. I had tuned in automatically to the local music station of my city, but I hadn't expected to hear that song.

It was a song that Syl had sung to me before, the View on the Mountain. It depicted one's undying love for his female partner after reuniting on the mountain. Syl was the love of my life, yet I had to let him go after my abuse in the hands of a mysterious man they called the Master, Lenard Lee. After my abuse, Lenard Lee would hunt me down occasionally and rape me. Again. And again. Later, I married Jacques Jones, but I didn't love him.

It was all a long story.

That song just drove pain through my heart. I looked down at my lower body and thought of what I had experienced in the past few years, and reflected on the words of the gynaecologist during my screening.

"Madam, due to extensive use of contraceptive drugs, I'm very sorry... it might be very difficult for you to conceive in the future. I would suggest you go for fertility treatments, if you insist, but chances are slim..."

I had walked out of the doctor's room immediately and bawled my heart out inside the clinic's toilet. I fathomed this was why Jacques had not wanted me to see a gynaecologist, but I had to. As we were married, I wanted to at least give him a child of his own. But the moment they infused me with date rape drugs, my fate was sealed.

Whether it was Syl S or Jacques Jones, it was pointless for me to have a child with either of them.

The courteous voice of the stewardess earlier broke my reverie. I returned her polite gesture with a smile.

They were serving lunch now. I accepted the tray and set it on the folding tray table. The man beside me was asleep, and his female partner had her head leaned against his shoulder.

Just what I wanted to see. If only they could get a room. It was revolting, I thought, and pretended I hadn't seen anything. It just turned me off from enjoying the meal.

At the same time, I realised I was missing Jacques' cooking already.

I finished what I could and crumpled the remnants of my meal inside the aluminium foil disposable container it came with, stuffing it inside the open compartment in front of me. Once I got home, I told myself, I would need to slowly plan my revenge. Revenge wasn't achievable in just one night. I had learned the hard way when I thought the local triad had my back when they abducted me and sent me to Lenard. They had tasked me with killing Lenard, which I mistook as my chance for revenge. I ended up losing more due to their ploy. At that time, Jacques had been my guarding star. He rescued me, and I pledged myself to him in marriage.

After a year and a half of lying low, I figured that for me to break into Lenard's den, I needed a strong backing and sufficient strength. I couldn't, in the state I was in. I slowly plotted for revenge. But without money, it didn't seem a feasible plan for me to charge into their den and probably die at the filthy hands of the guards. I swallowed, remembering how they had tainted me with their grime. I had to focus on the bigger picture.

It was an eighteen hour flight, which might take even longer considering the weather. I closed my eyes and contemplated what step to take first.

Exhaustion consumed me. I hadn't slept at all the night before, and my inner voice took the reins once I fell into a deep sleep.

I was walking in a thick forest. By now, I had got used to seeing the creepy crawlers in the canopy overhead and the darkness no longer impacted me. Even the eerie sounds in the distance were just background music in my head. Red vines twisted under my feet, and I just stepped over them as if they were invisible.

I wasn't afraid of anything right now, just that I wouldn't be able to get revenge.

I heard the voice slowly evolve into Milanda's voice, and her figure became clearer as I walked nearer to her.

"I have faith in you. Tempt your way into Lenard's den."

"Wait, Milanda. Are you dead or alive?"