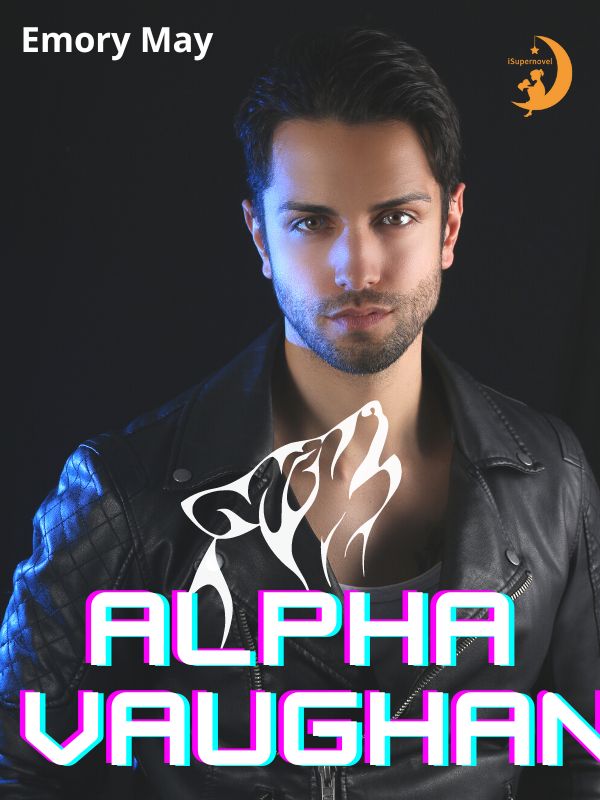 First book in the Lost trilogy Hilda Miller, a tortured she-wolf confused about her origins, had decided there was no fate worse than not having a wolf. Except for being mated to Alpha Vaughan Lupus. The mad king. Powerful, controlling, intense--and cursed, the hardhearted Alpha forces her to reconsider her assumptions about worse fates with his chilling personality and uptight ways. With a fast-approaching war hot on their heels, Hilda and Vaughan are forced to set aside their differences and work together to put a stop to it. But being this close, they find they have to battle more things other than an approaching war.

The characters and events portrayed in this book are fictitious. Any similarity to real persons, living or dead, is purely coincidental and not intended by the author.

Warning: this book is rated 18+ and is not suitable for readers under the ages of 18.

The Alpha of the Stillmoon pack stood in the shadows and surveyed his three daughters. All between the ages of eleven and thirteen, they carelessly played underneath the silvery shine of the moonlight alongside other pack-children.

Their excited shrieks and gleeful laughter were washed out into discomfiting silence by his thoughts.

At a night like this, the Alpha would've looked upon the ethereally beautiful faces of his daughters-- and cursed the moongoddess. Cursed her for not allowing his mate live long enough to bear him a son.

But tonight was different.

At that moment his eyes left the little forms of his daughters to watch the departing figure of the pack Seer. She'd revealed a lot tonight, a lot to douse his burning bitterness against fate and have his hard, unbelieving heart start to reluctantly believe that maybe, just maybe, all hope wasn't lost for his pack.

Even now the Seer's words flitted into his mind, forcing him to comprehend the grave importance of what she'd revealed-- or failed to reveal completely.

As was expected with all oracles of the Moongoddess, glibness and ambiguity were prominent attributes they identified by. Where he stood, he still struggled to grasp the full meaning of her message.

'A daughter from your loins that equals a hundred sons. . .' she'd said.

After being told this he hadn't bothered as much about having only daughters; not If having one of them could be the same as owning a hundred sons...

'A daughter of your ilk that equals two kingdoms. . .'

His mouth watered greedily at the promise of such immense power. It was almost too good to be true; a mere daughter of his wielding such power, and going from ruling a small, insignificant pack in the fringes of Alaska to having a shot at owning two kingdoms.

But if it was anything life had taught him early on, it was that if something was too good to be true-- it probably was.

But an opportunity like that blithely falling onto his lap... He would do anything to get it. Among other things it would mean protection, and he would need that now the Hunters were forming alliances with vampire factions...

'A girl of might to bring untold wins and riches to our pack. . .'

A girl of might, the Alpha thought distantly. Two of his daughters already fit that description. But the third... A dark scowl marred his handsome face. It disappeared when his gaze fell on his first daughter.

Anna. She'd shifted into her wolf at a very early age, a mere five, when, originally, werewolves began turning into their beasts at seven. And he, along with quite possibly the rest of the pack, had sensed a raging power in her wolf just waiting to be honed.

Shea, his second, although had turned into her wolf at the regular age, had displayed a rare talent In finding the pack's livestock that had gone missing for three months. Without aid or assistance, she'd traced them down to the birch that had concealed them, and brought them back to the pack safely. A potential expert tracker.

His grey eyes shifted to the last of his daughters-- for a moment they flashed a fervid yellow. And his fangs: they expressed his displeasure by sharpening to dangerous points.

His third was useless, the runt of the litter. As if to express his point, the group of children she'd been playing with all shifted into their wolves and went on to go for a run in the pack forest, while she watched their retreating figures with a broken expression on her face, her thin shoulders hunched.

Why? Because she couldn't change into her wolf. She was a Latent.

A low snarl escaped his bared teeth. He should do away with her. Such an embarrassment was bad for his pack's reputation. And as if fate had decided that giving him a Latent for a daughter was not punishment enough, it had made her completely inherit her late mother's looks.

The midnight black hair. The cobalt blue eyes. The petite frame. Everything.

His palms fisted. Although he hadn't loved his mate enough for their bond to deepen and her death to affect him to the point he turned rogue or took his life, he had cared for her. Cared enough to despise any reminder of her whatsoever after her passing.

When the Alpha had asked the Seer which of his daughters would fulfil the prophecy, why, and how, her reply had been:

"Hilda... Only she can thaw the ice. After her nineteenth birthday, Alpha, take her along with you to the Festival of Lanterns. There, Fate's will will be set to motion."