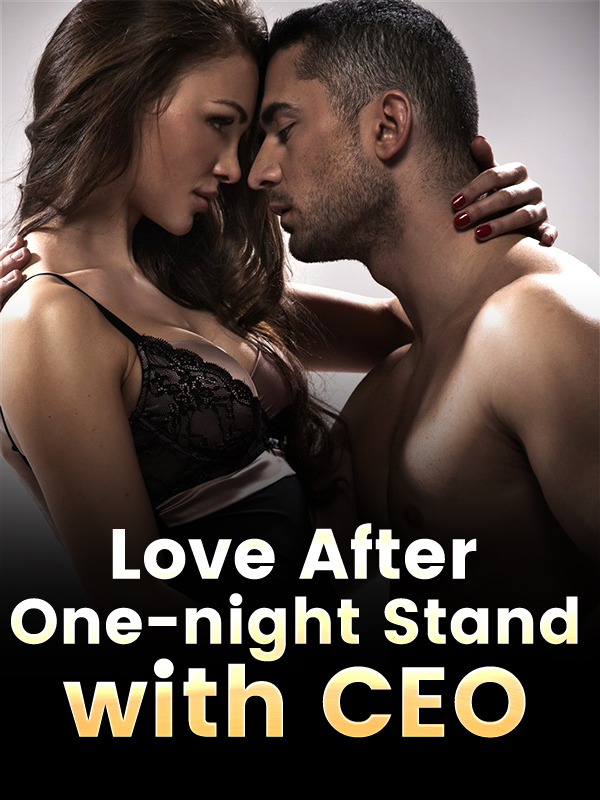 Love After One-night Stand with CEO

The man forced her to the corner.The girl trembled violently. "You... you..."The man's lips fell on her ear. "I'm just Miranda's uncle. That's all!""That doesn't work either. Miranda and I are best friends. Her uncle is mine too... Um..."Before she could finish her words, she was stopped by his warm lips.

It was a rainy night in early summer.

Sounds of crying could be heard.

A delicate and attractive girl was curled up on the large bed as she sobbed.

There were sounds of running water coming from the bathroom.

The girl's face immediately turned pale and her lips started to tremble.

All of the sudden, the bathroom door swung open.

A charming man emerged from the mist, exuding a mature and outstanding aura. He could mesmerise anyone in a second without even saying a word.

"Heavens, this man is dazzling." she thought.

The girl immediately lowered her head in panic as she wiped the tears off her face.

The man dried his hair with a towel and frowned as his gaze landed on the girl in bed.

"Aren't you going to take it off?" He asked coldly.

The young girl was stunned. "Isn't this a bit too fast?" she thought.

Without a second thought, the girl started undressing her coat with her trembling hands.

Perhaps she was too nervous, she couldn't manage to unzip her coat after several tries.

The man tossed away his towel, carrying a faint minty scent across the room as he walked over to the bedside.

The girl immediately clutched the hem of her coat nervously. She lowered her head and said, "I... I'm almost done..."

The man started to get a little impatient, and his eyes darkened. "Are you experienced?"

The girl was stunned. "Experienced?

"Wasn't he asking for first timers?

"Since when did his taste change?" she thought.

"Could it be that you all like acting innocent now?" He sneered as he approached her.

The girl felt that something was wrong with his attitude which left her a bit confused. Without much time to think, she forced herself to look at him and said, "Well... don't you think... it's more interesting this way?"

The man smirked. "You're right, switching things up is not a bad idea!"

Before the girl could react, the man had pinned her onto the bed.

"Ah! Wait a minute..." She stopped him reflexively.

When she noticed the slight frown on his face...

She immediately retracted her trembling hands.

"Since... since we're acting like it was my first time, then... sir, can you be gentler?" She asked carefully as she looked at him in fear.

The girl bit her lip and kept silent.

The man smiled gloomily as he lifted her up, pinning her against the glass wardrobe.  He lowered his head and kissed her on the lips.

"One million dollars!" The man raised his eyebrows and looked at the table.

The girl was stunned, then she shifted her gaze onto the table.

There was indeed a check sitting on the wooden table.

"One million dollars?" she thought.

This number was double of what was originally offered.

Sadness flashed across her eyes as she loosened her clenched fists...