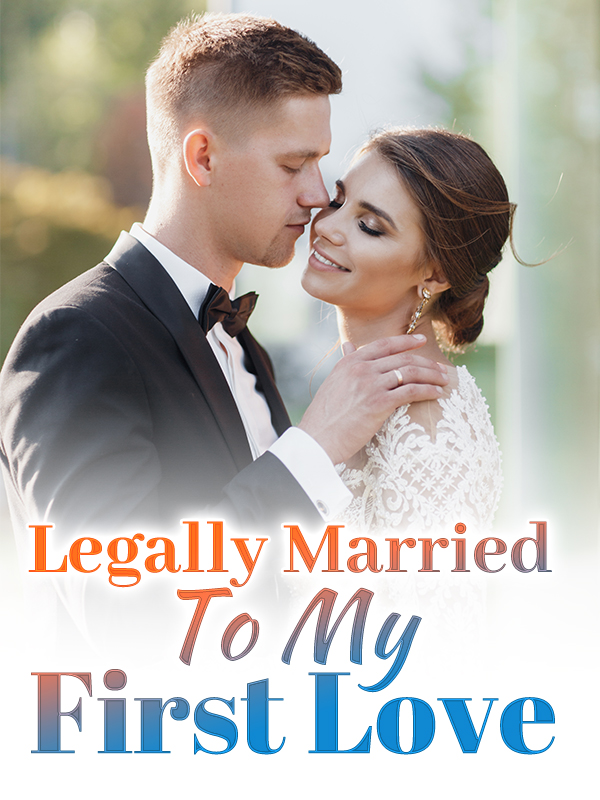 Legally Married To My First Love

I didn't realize my marriage with Leander Sanchez was a wishful thinking until his mistress and child popped up at the hospital.The betrayal of my husband and the protection of my mother-in-law to the mistress ruined my reputation and drove me out of the family...When I was looking for the chance to take the revenge, Leo Gray, my first love at college, walked into my life. We reached an agreement that I helped him to get rid of his fiancé, and he helped me to revenge. I thought this was just an arranged marriage, but I didn't expect it to completely changed my life..."Pauline, I will appoint you as a director in a few days." Leo reached out his hand to touch me."I can't take this off.""You don't want to be a director? Then you can be the president's wife! You have a gift for it...."No matter in the past or the future, it seemed like I couldn't escape from his control...

I only found out that my husband cheated on me when his mistress and her child sought me out in the hospital.

I was a doctor. I was doing checkups for patients that day when a young woman walked through the doorway.

She gave me a friendly smile and said, "You must be Pauline Morris."

I nodded, mentally flipping through the faces of patients I had seen before. "And you are?"

"My name is Stella Reed," she said with a smile, when she saw I did not recognise her.

Her attitude left a good impression on me.

But her next words made flipped the situation on its head in an instant. "This is the child of Leander and me."

She pulled the child into view from behind her so I could get a good look.

Looking at the child who looked like my husband, I had mixed feelings, at a loss what I should react in front of her.

"Did you make a mistake?" After a brief pause, I smiled stiffly.

Stella caressed her hair charmingly, looked at me and said, "Leander, the manager of Omen Group and the father of my child. Do you think I would get it wrong?"

After hearing Stella's words, she was sure.

My husband, the life partner I had known for five years, really cheated on me.

I still remember that when I got married, he swore in front of my parents that he would love me for a lifetime.

So this was his love!

My fingernails dug into my palm.

The woman in front of me still had an unwavering  smile on her face. "Pauline, leave Leander. He doesn't love you anymore. Besides, my child can't live without a father."

I looked at her coldly, not understanding how she could say these words so casually.

She pulled the child towards her and looked at me. She said again, "His father hasn't spent time with him properly for two years. The child needs a complete home. Moreover, I spent four years with Leander, which isn't much less than how long you've been with him..."

Hearing her words, I couldn't help staring at her in disbelief.

I had been with Leander since I was in my third year of university. Besides, when he was in the postgraduate study, his mentor often came along with him, so it was unspoken that we had established a relationship.

Just like this, I spent five years with Leander, and yet he was involved with this girl for four years.

"The reason why I came to see you today is to make things clear. I hope you won't pester Leander." Stella looked at me and said softly.

I vaguely realized that I was still at work and shouldn't delay official affairs because of personal troubles. I picked up the notebook and prepared to check the wards. "Get out of the way, I don't have time to waste with you now."

My voice was trembling, and the record book in my hand seemed much heavier than it actually was.

As soon as I took a step, Stella blocked my way. Her eyes were smug. "He even sold the house at Bluesea bay."

I stared at her and didn't believe a word she said.

Seeing I was not moved, she tried again, "He not only sold the house at Bluesea bay, but also prepared to be engaged to me next month."

Upon hearing Stella's words, the anger in me flared. I clenched my fists and said, "We haven't divorced yet. How can he be engaged to you?"

Stella's eyes flashed capriciously upon hearing those words. She threw herself down beside me and cried, "What about our child?"

"How would I know what to do if he's an illegitimate child?"

I didn't believe all this. I wanted to ask Leander about it! After that, I was ready to leave the situation, but I didn't expect that she would pounce on me. Both of us fell onto the ground with a thud.

"You better act more tactfully, or I'll ruin your reputation." Stella muttered to me darkly.