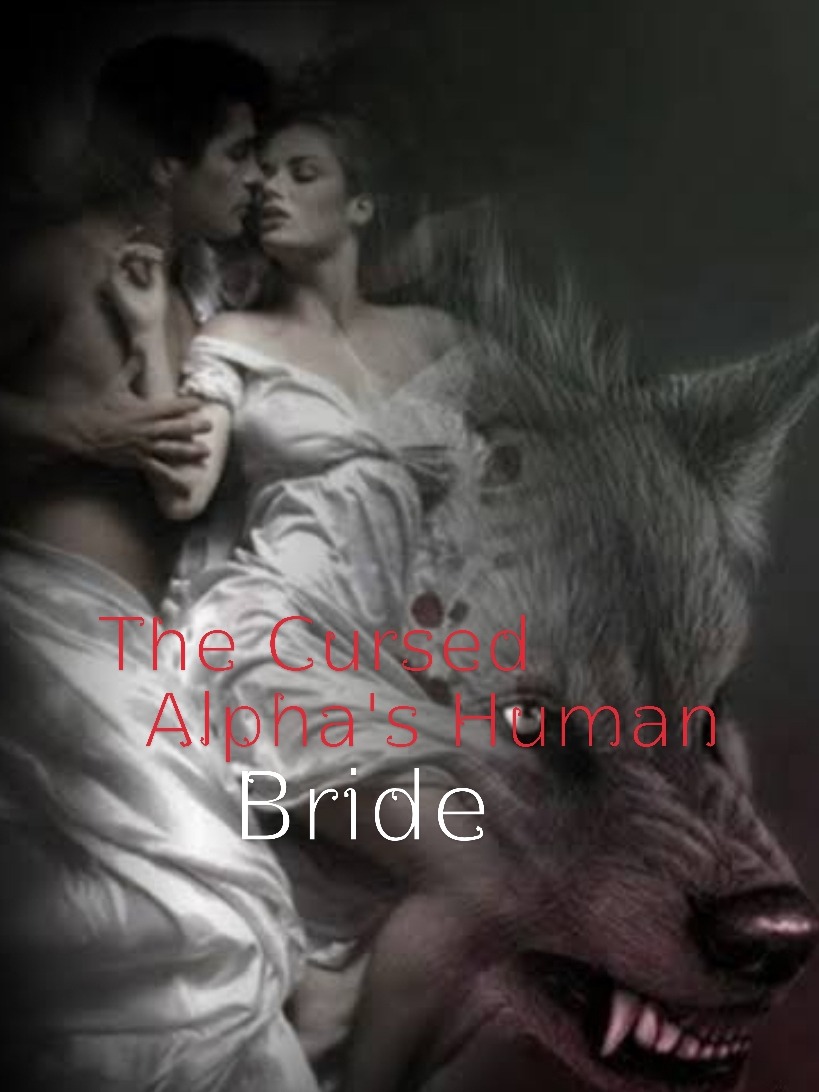 He was a cursed alpha who needed a human bride to break his curse, however, who could love a man that could be seen at night? Luck shone him when he comes across a woman unconscious at the mountains and decided to use her for his advantage. She was a reporter and works on a research case over missing persons at the countryside mountains. However, a tragic accident happens that claims her life. She was woken up by a kiss only to discover a marriage contract awaiting her. At first, she sees it as a delusion but then realization struck her on the first night spent with a stranger!