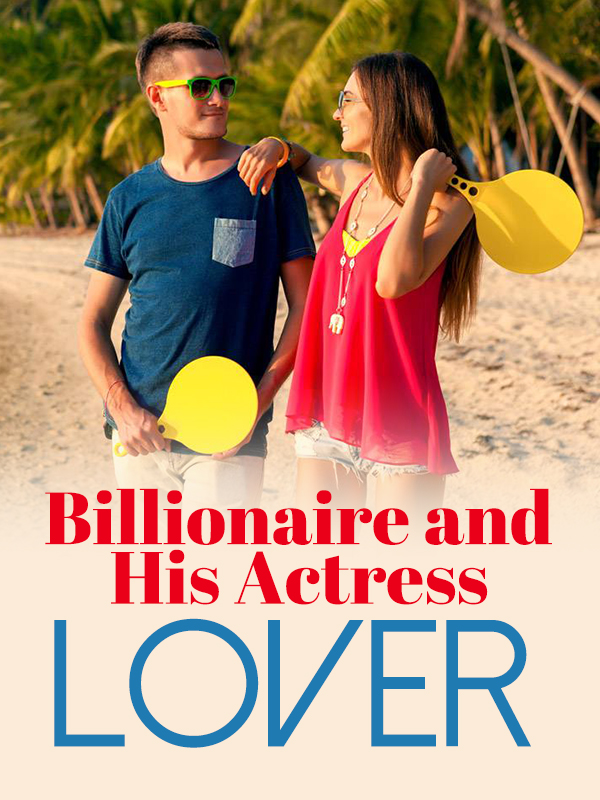 Billionaire and His Actress Lover

After five years, Angela Benton set foot on the road of revenge. She seized her ownership and fought against her evil sister. She became the hottest actress and the love of two men. One was the most powerful person in business, and the other is a political elite. Who would be her final choice...

It was the first time meeting my ex-husband, Anthony John, again after a long while.

However, we weren’t how we used to be. This time, I had Colin Lindsay, the mayor’s son who was also the current secretary, next to me.

“He is a famous man in New York. Angela, come and meet him,” Colin said to me in a pampering tone.

Only then I took a step forward and greeted him, “Nice to meet you, Mr. John.”

I wondered how he felt about our encounter after not seeing each other for four years.

From his trembling body, I could tell that Anthony was in shock after he saw me.

As Colin and I were about to take our seats, Anthony said, “Mr. Lindsay, aren’t you going to introduce her…”

Anthony glanced at me as he said that.

"This is my girlfriend, Angela Benton."

Colin replied as he put his arm around my shoulder.

I saw Anthony’s expression darkened almost instantly. Mr. Shepard, who organized this meeting, quickly changed the topic as soon as he saw it.

"Let’s not just stand and talk. Take your seat and let’s eat before the dishes turn cold.”

After he spoke, we immediately took our seats. Then, Colin dotingly took some dishes for me.

I took a bite and pretended as if I liked the dish a lot as I chewed.

"Mmm, the dishes you picked for me taste really good."

Colin caressed my head gently. "Eat more then, if you like it," He said.

I pretended to be very close to Colin in front of Anthony to make him jealous.

I wondered how it felt to watch your ex-wife acting gently next to another guy. After all, this was what he owed me. I just wanted to teach him a lesson.

The darker his expression was, the more satisfied I was.

I smiled brightly at Colin.

After he made sure I was comfortable, Colin raised his glass and looked at Anthony.

Anthony stared at Colin coldly as if he couldn’t hide his anger anymore. As he stood up and raised his glass, he glanced at Colin and said, hostile, “It’s rare to see Mr. Lindsay with a female companion. Why don’t the three of us drink together? I think Ms. Benton wouldn’t reject me, right?”

Anthony stared at me. His gaze was giving off a dangerous aura that used to be terrifying. I wasn’t afraid any longer.

As I raised my glass, I gave him a charming smile and said, “Of course not! It’s my pleasure to drink with Mr. John.”

"The liquor is quite strong. Drink it slowly,” Colin said to me softly.

I could tell that Anthony’s gaze turned colder and he was getting more furious as the seconds passed. However, he could control his anger without venting it out.

I wasn’t afraid, though. There was more to what I could do.

I held Colin's arm intimately and took a sip of the liquor.

Anthony fixed his gaze on me. When he saw me holding Colin’s arm, his face turned sour.

I was quite satisfied with it. I could already tell that he was about to strangle me without even needing to look at him.

"Colin, you should eat more."

I carefully scooped some dishes for Colin. He smiled brightly and said, “Okay, you too. Don’t be picky, alright?”

Colin gave me a spoonful of carrots and I pouted. He then dotingly caressed my hair and helped me remove all the fish bones before putting the fish on my plate.