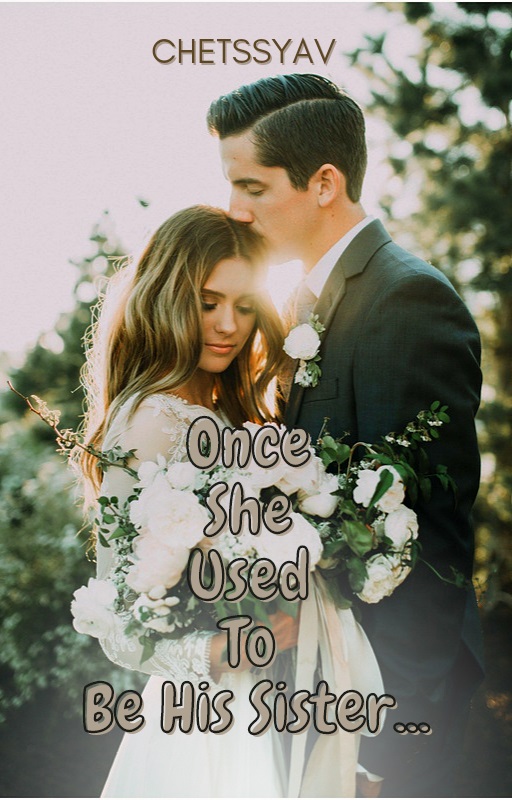 Once She Used To Be His Sister

Doctor said that Anna have some mental problem. Also she is being treated badly by her family member except her brother. there is 10 year gap between her and Her brother. Her brother "Daniel Li " is the CEO of Li group. he is young Batcholer of 27,28 year old. very handsome strong character, prince charming of many girl specially of his young childhood friend Emily. She had crush on him and is planning to marry him by convincing her and his family. Daniel knew but her feeling but he hadn't shown any interest or respond to her. Anna who is literally Daniel sister also have crush no it can't say it as a crush but had been in love with her own brother since long time. daniel love her very much but as sister but anna had romantic feeling for daniel. let's see what role destiny play that one day daniel introduce anna as her fiancee. will they both end together ? if yes how? can anna express her feeling? how Will daniel react to it?