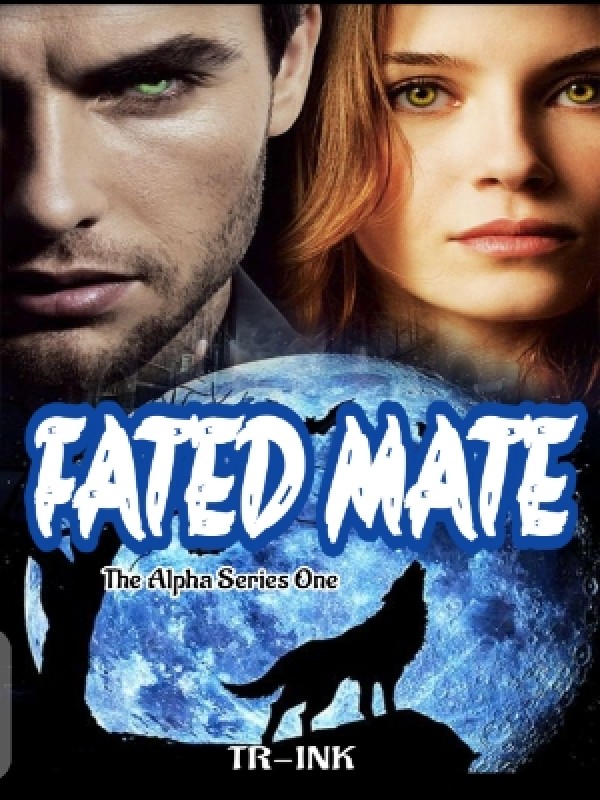 The enmity between the Redmoon pack and Silvermoon pack has been going on for over a century now. The war was expected to end or at least subside after both Alpha's find out that they were fated to be mates. To everyone's surprise, the opposite happens. Kira and Damien hate each other so much that they will never accept that they're fated to be together and will fight against their fate. Damien already has who he loves and is unwilling to let her go for a nonchalant hothead that happens to be an enemy. Kira, as much as she always wished to meet her mate, hates the thought of ever being with an arrogant and rude man like Alpha Damien. To top it off, he's the enemy. They're always brought together by one thing or the other. Can they fight their fate and stay as enemies. Will their fate get the best of them?"

The thunder cried loudly and aggressively, signaling that a heavy downpour was about to grace the earth.

The trees danced happily in the direction of the wind and the night got darker and calmer each passing second.

A black wolf ran deep into the forest and towards an already growling wolf. As soon as their eyes meet, it changes back into its original male form.

"Welcome Cyprus," An elderly woman spoke, stretching out her hands and handing a piece of clothing to Cyprus.

"I came as soon as I got the message," Cyprus said, panting slightly.

"What is this urgency about Madeline? It's quite unexpected." Cyrus asked.

"Come in first Cyprus, we can't speak outside." Madeline said, directing him into her bamboo hut.

The thunder cries became much more aggressive and the wind blew heavily into the bamboo house, kicking down a vase and causing it to shatter.

"Ignore it." Madeline tells Cyprus as soon as she notices that he seemed to be paying attention to the upset weather.

"What is it you saw Madeline?" Cyprus asked, knowing fully well that what he was about to hear might not be too pleasant.

"Danger. Terrible and destructive danger that might be the end of the existence of werewolves."

"What do you mean by that?" Cyprus asked with wide eyes.

"It's coming Cyprus." She added with a fearful look in her eyes.

"What is this terrible force that might end the existence of all werewolves? How and what do you see?" He asked.

"What I see isn't everything but when the time comes, two packs will become united as decided by the moon goddess herself and  together they shall lead the werewolves into a battle against this terrible danger that threatens to extinct their kind."