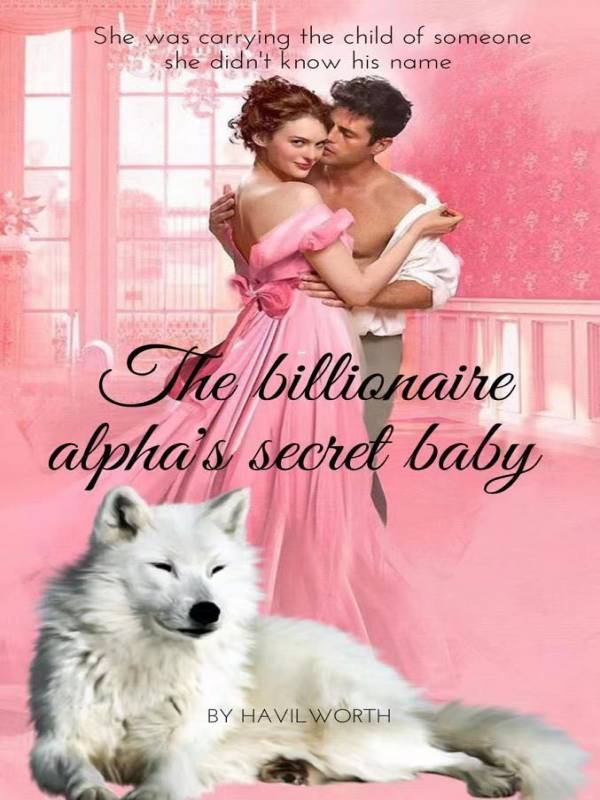 Still reeling from the heartbreak of being abandoned by someone she called her mate after a one-night stand, Grace Jones gets a more shocking discovery. She was pregnant. To her horror, she was carrying the child of someone whose name she didn’t even know. However, she had to make a tough choice of running away from home in a bid to protect her child. She struggled to make ends meet and cater for her child with nothing left. Seven years later, Grace saves a young billionaire from the brink of death who turned out to be someone from her past. After what happened to her sever years ago, she was reluctant to trust and love. For someone she felt her mate abandoned her like that, what else could they not do? Did he bother to look for her during those seven years？ Or did he forget about her and go on with his life? Alpha Connor Shelby! The CEO of SHELBY REALTOR (UK) LTD and the Alpha of Lumia pack had his fate intertwined with a rankless wolf and a single mother. Will he accept her? Ride along as we journey through the story of a rankless wolf mother falling in love with an Alpha that took everything from her.

In silence we studied each other on a bed, evaluating, doubting, and considering by turns, because it was so sudden, so unexpected.

We were merely strangers turned drink buddies few hours ago. We didn’t even know our names yet. He only jokingly called me Ms. Budweiser because I said I loved beer more, while I laughed hard and loud, calling him Mr. Chardonnay because he said he only drank wine.

But I and my friends made him take beer. It was a way to apologize for bumping into him and ruining his white T-shirt.

I was going to get another round of drink while he was heading to the rest room as I could remember it. However due to my crazy hurrying, and the excitement of our finals, I had bumped into him and caused him to spill his drink on himself and at the same time holding me from tripping over.

He snaked his firm hand around my waist to keep me steady and our eyes locked.

At that instant, the world suddenly went silent, the deafening music from blaring speakers around us became a distant sound to me

His steel-grey heart-stopping eyes drew me in and drowned me. My head swooned, my heart beat took an unnatural speed, jamming itself against my ribcage. Thousands of angry butterflies sprang up in my stomach, fluttering like they were being chased by a predator.

All that happened at once.

If I was reading my experience in a romance novel, I’d sneer and scowl at the writer for being unnecessarily corny and cheeky. I’d call the book a cliché but still go ahead to read it.

However, this particular cliché wasn’t happening to some lucky female protagonist.

It was happening to me, Grace, the nerdy, boring twenty three year old virgin who was about graduating college without a boyfriend or a mate.

Not that I had one before and broke up with them for some reasons. At all. I never had any.

I would have called what just happened ‘a love at first sight’ and I was sure he would have too, owing to the way he kept his eyes on mine for the thousands of seconds our eyes locked.

Or have I finally found my mate? I wondered vaguely. Finding one’s mate was one of the most difficult thing now in the twenty-first century werewolf kingdom. People just get themselves partners and call them boyfriends or girlfriend or wives or husbands and humans did since we were sharing almost the same fate.

After our bump, we had muttered repeated sorrys to each other with effusive awkward gestures. I couldn’t let him go like that after all that chemistry between us, so I had come out from my shell of shyness and awkwardness and asked him to join me and my friends on our drinking table.

Now here we are, in my dimly lit tiny college room, inhaling each other’s breathe, with our eyes locked and our breathing accelerated, standing so close our noses could meet. We were both drunk but knew this feeling wasn’t instigated from alcohol.

I wanted him and wasn’t ashamed for the first time in my life to admit it. I had vowed never to do it till I found the one that made my heart flutter in my chest. Or if I found my mate.

I wasn’t sure about the latter, but my heart was a living testimony of the effect of this young beautiful man standing in front of me.

I took two steps backward, to get a fuller and more concise view of the first man I was going to share my bed with.

He was many inches taller than I was, literally towering over me with his firmly squared broad shoulders. Strands of his dark brown hair which fell across his temples accentuated his sexiness. His oblong angular face was never the type I could forget in a hurry.

Should I go on about his full lips and how it interrupted my breathing whenever I stared at them?

As we stood few inches apart, I yearned to press my lips against that bare skin that ran from his throat to his chest and my breast against that white stained shirt.

With a sigh that was really surrender, I ignored my racing heart and took a step further.

We looked at each other and then our lips met and lingered. I felt myself sinking into the bliss of the sweetest sensations and my hands came up on their own to touch his face. I knew I was desired but, just for the moment, I felt loved and it was what I needed.

It ended up being a really long and sweaty night.