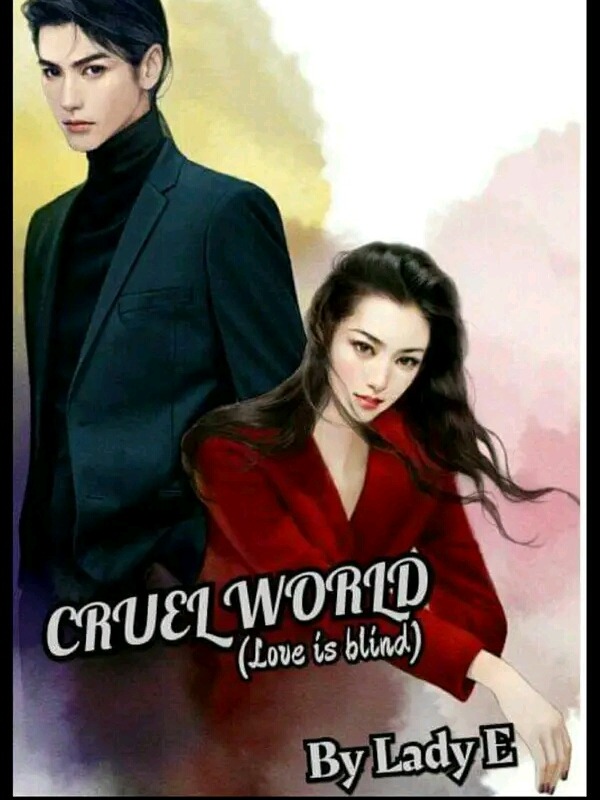 Evelyn Mills is from a rich and wealthy family, but after a tragedy she was forced to flee from everything she knew and became a very poor lady. She swore to avenge her family, and with the help of some companions who willingly helped her, she gets closer and closer to achieving her longtime goals. She wanted to use their only son against them and to infiltrate the family. But then fate sure do has it's way of doing things, in the process of taking her revenge, she falls helplessly in love with the enemy's son. Will love prevail? Find out.