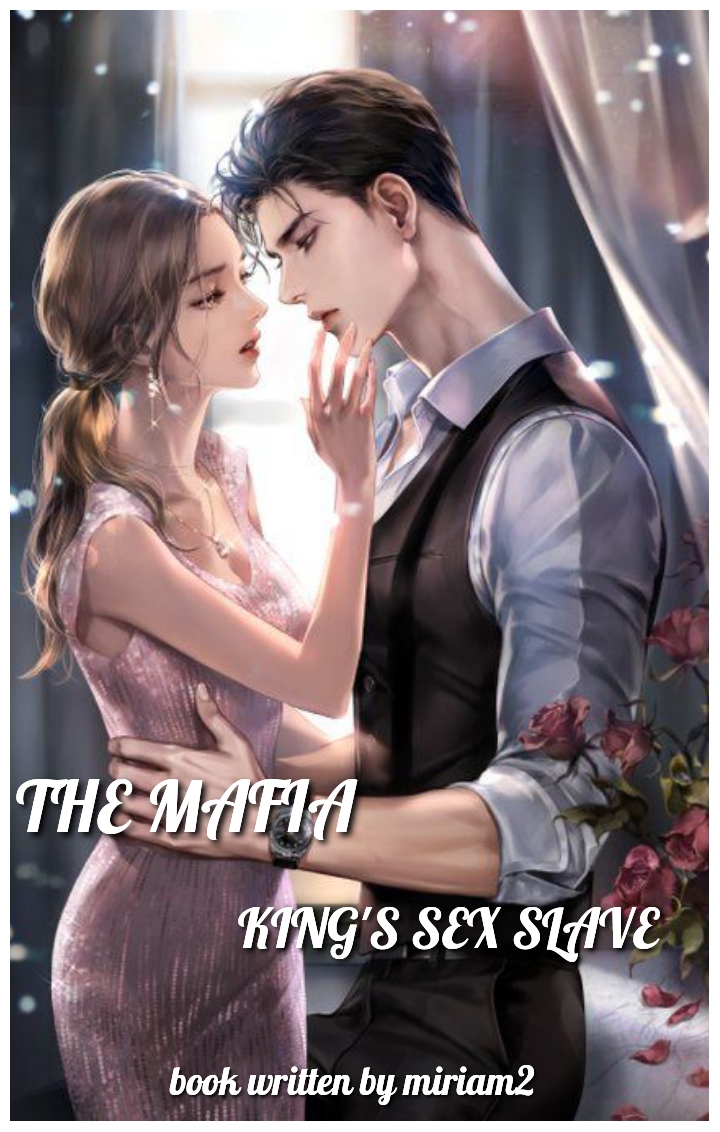 "Why did you let diana escape!!!?"Derrick yelled at her in anger making her legs to shiver a little. "Am sorry my lord but She wanted to and i helped her"Marissa said and he wrapped his fist around her neck blocking air passage. "Why???!"Derrick yelled with fire blazing inside his eyes and that pained her, she had loved this man for years but he only loved diana... "Because after she came you started avoiding me......"Marissa paused trying to catch her breathe, no, "And you haven't touched me too"Marissa said but inwardly, that wasn't the reason but it was better saying that than exposing her feelings to him. "Because of that!!!?"Derricks's angry voice boomed around the lonely hallway. "You want my d**k right?, then fine, from now on, is my d**k that you would have, i would make you feel real pain, i would make you.....beg for death!!!"Derrick yelled and pushed her to the floor before walking away. ***** Marissa was a sex slave to derrick who was a mafia but things became more worst when she was adopted by Ezekiel the most feared mafia and not only that, with each move he took, Ezekiel sets her body on fire.