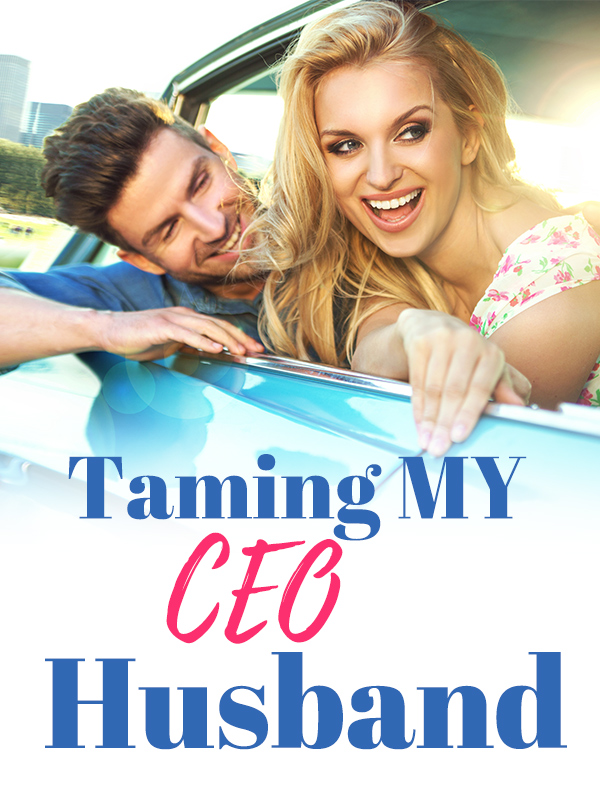 In order to take revenge on her husband, I offended a man I could not provoke. It was another night when my husband Fred cheated on me, so I went to the street and decided to give my virginity to the dirtiest man on the street. Only after did I know the man from that night was the most handsome and richest person in the city, Edmund Dawn.

"Baby, now that you can stand it anymore? huh?"

Then they started having sex again. Adeline Hill suppressed the strong urge to vomit and turned off the surveillance camera.

Fred Emery, her husband. In their three-year-marriage, he had never touched her. He'd rather indulge himself in lover outside.

A knock sounded at the door. Her mother-in-law, Penney Emery, shouted from outside. "Why are you hiding in the f*cking room again? Are you trying to rebel because Fred isn't home? Married for three years, you can't even bear him a child.  Come out and cook for me! Do you want to starve me to death? "

Adeline thought:Giving birth to a child isn't something that I can do alone. Should I breed in an unicellular way?'

Suppressing her nauseated feeling, Adeline opened the door and headed to the kitchen.

Ever since she married into the Emery family, her life of being a housewife had become a living hell. She gave up her independence, the opportunity to build her own career, actually everything she had before. She thought that as long as she tried hard enough, Fred would fall for her. It seemed that despite giving up her all, the only thing she earned was his family's growing hatred towards her.

Who, however, would care about the bitterness in her heart?

"Ah! Adeline, are you insane? I asked you to cook! Instead you are mixing your blood into the dishes! Are you trying to disgust me?"

Hearing Penney’s nagging, she realised that she had just cut her finger. However, she didn't feel any pain at all.

She looked at the blood dripping from her finger, and then at her mother-in-law's who loathed her so much, she felt so wronged and suddenly screamed in desperation at her heart.

Walking along the narrow and deserted street with a numb expression on her face, Adeline felt relieved in her heart.

She had unknowingly wandered to the ghettos in Rosaville City, where there were rubbish and incomplete constructions almost everywhere.

Because of this, this area was filled with the homeless, beggars and drunks. The Emery family hated her, while they refused to grant her a divorce. Since they had been so mean, it was payback time.

She decided to give her virginity to the dirtiest and ugliest person she could find on the streets.

Adeline heard moaning from the dark corner and walked over boldly.

Under the dim streetlight, a man was lying there, whose were covered with blood. His face was ruined by bruises and cuts.

'In this impoverished area fighting happens very frequently. He must be a delinquent.' Adeline thought.

Clenched her teeth, Adeline reached out to unbutton the man's shirt. She could feel her heart beating violently as she unbuttoned the button one by one.

The man's firm chest was exposed. She could feel him tremble at her every touch.

When she was unbuttoning the last one, she suddenly heard a faint voice. "What are you doing?"

Adeline shivered. The man opened his eyes and stared at her, whose eyes were as sharp as an eagle's. At that very moment, Adeline wished she could escape. However, when she thought of how Emery's had mistreated her all this while, she held back.

"What do you think?" Her soft hands simply unbuttoned the last button and slowly reached into his chest, rubbing his raw skin.

The sudden intimacy made the man's body tense up. Adeline removed the final barrier between them and pressed her entire body against him.

It was as though the man was attracted by the unique fragrance and softness of the woman touching him, he found himself unable to resist the gentle but somewhat unskilled touch of the woman lying above him. He couldn't take it anymore and grabbed her. "Woman, you asked for it."

At the moment when he finally thrusted into her, a teardrop rolled down from the corner of Adeline's eye. The man, who had been crazy just now, suddenly stopped.

He gently kissed away her tears and patiently held her hand, slowly bringing her to climax.