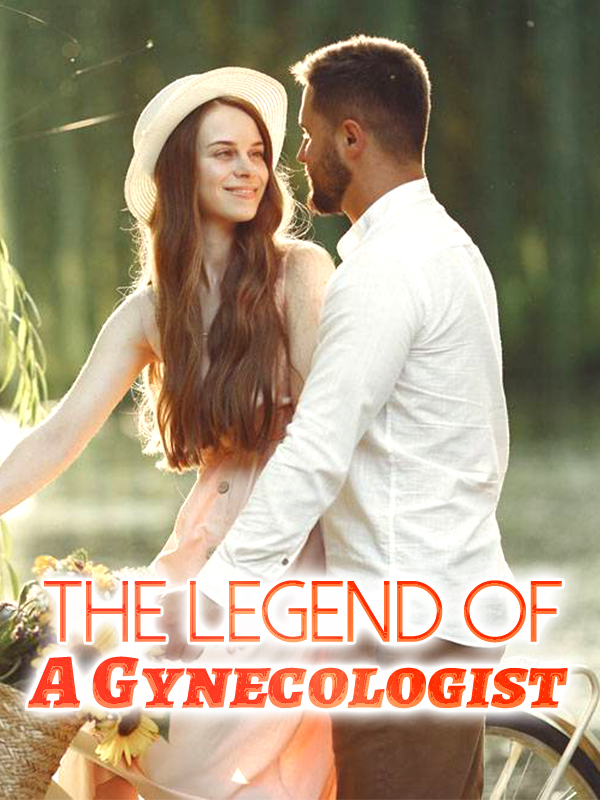 The Legend of A Gynecologist

Late at night, when Rory went to the bathroom to solve the problem, he didn't expect that his sister-in-law would do such a thing inside.

After graduating from university, Rory Allen was assigned to Angelwood Hospital to complete his internship in the Department of Gynaecology and Obstetrics. His main job was to do ultrasound scans for patients.

Since he lived far away from the city where he worked, transport became the main issue for him. It didn't seem practical to buy a place near his work either, but just as he was scratching his head over this, his cousin, Toby Allen, came to the rescue.

Toby Allen was a truck driver who had accumulated some wealth over the years. He had a house in the city which he shared with his wife, Mya Wilson. Mya was a regular employee who taught at Rutherford School.

Toby welcomed Rory to stay at his house since he had a spare room available. Rory was incredibly grateful for the gesture and agreed to it. He moved in not too long after that.

His cousin and sister-in-law treated him just like family. However, a few days later, something happened that made Rory feel quite uncomfortable, and it was because of none other but Mya.

Since Toby was in the truck business, he often went out on trips for days at a time. That left Rory at home alone with Mya.

Had Mya just been a regular woman, Rory wouldn't have harboured such complicated feelings towards her. But Mya had a pretty face and a body figure to die for, in addition to her sweet temper. It wouldn't be surprising for any man to develop some feelings for her at some point.

In fact, the longer they stayed together under the same roof, the more it was inevitable that something embarrassing would eventually happen.

Such was tonight, when Rory woke up from a full bladder and sleepily rushed into the bathroom outside.

Rory hurriedly threw open the bathroom door, slid down his pants, and was about to take a piss when he suddenly heard a soft cry.

Rory's foggy brain cleared up at once. He opened his eyes properly and was stunned. F*ck, he hadn't noticed that his sister-in-law was in here too!

Mya was sitting on the toilet seat, her underwear discarded to the side, and her long legs were spread wide open on both sides of the toilet bowl. She was completely caught off-guard when Rory rushed in and just stared at him in shock.

"Oh, I'm sorry, Mya, I didn't know that you were in here too." This was such an embarrassing situation. Rory kept staring at Mya in a daze.

"D*mn you, Rory, don't you know how to knock?" Mya hissed with a blush on her face as she quickly pulled down her skirt and hid her privates behind her hands. She glared angrily at Rory.

"I-It was an accident..." Rory stammered. His mind had drawn a blank. He didn't know what else to say, but he couldn't help glancing over at Mya a couple more times.

"Mya, why aren't you coming out yet? I haven't been home in days and I need you now. Stop wasting time!" Suddenly, Toby's voice came from outside the door as he knocked impatiently.

Rory was shocked. It seemed like his cousin had come home after he'd fallen asleep. If Toby caught them both like this, Rory was completely done for.

Rory got anxious as he waited for Mya to respond to Toby. If she screamed right now, then he was going to get into big trouble.