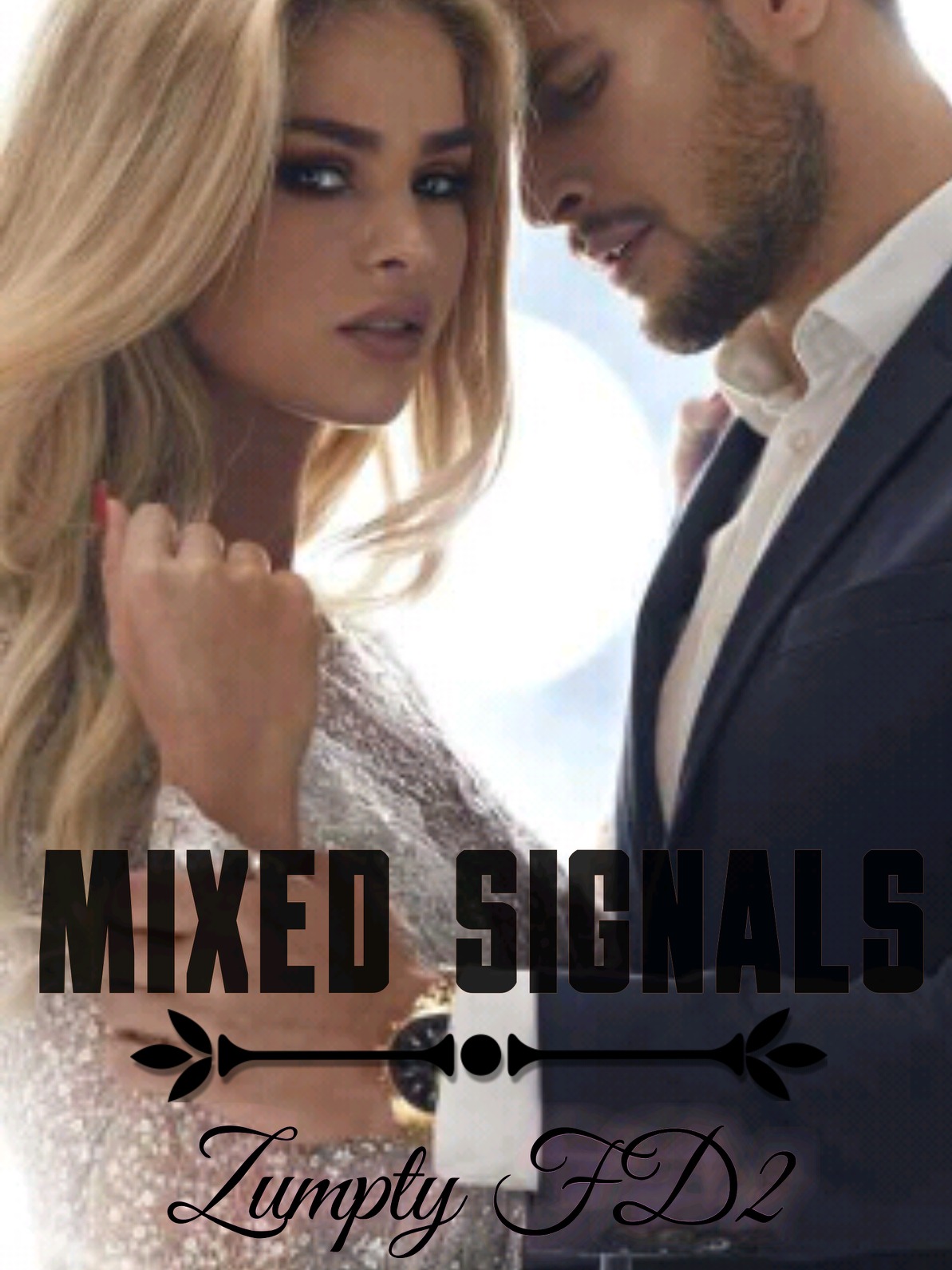 
CONTINUE READING IN THE APP