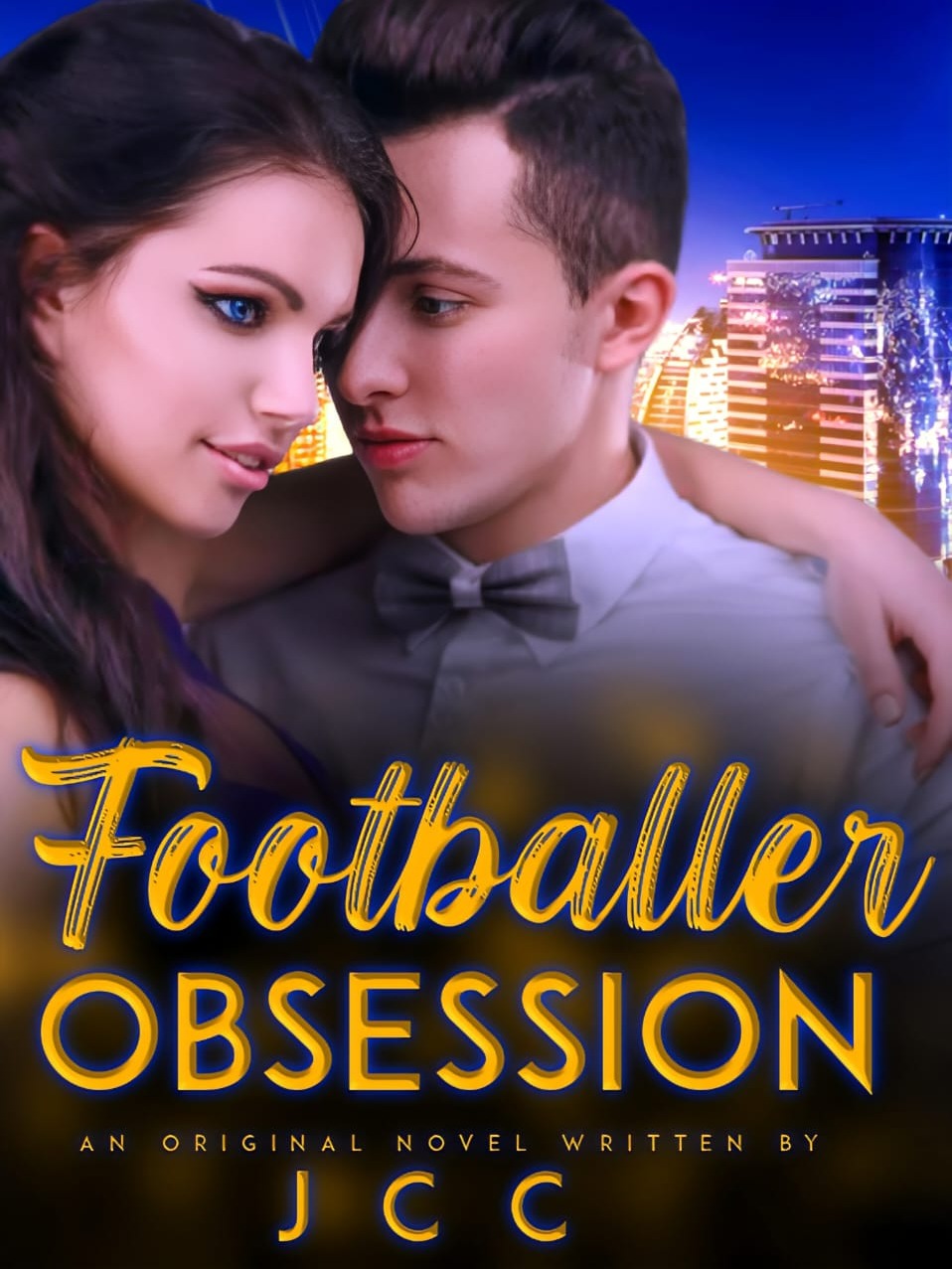 Warning! Sex on the first day of meeting is not couraged by this Author most especially if you're a Virgin. Except He happens to be a Mega celebrated Football icon you have long kept fantasizing about. 🌹 synopsis 🌹 Michael Clearance, a celebrity Billionaire, and Soccer player meets his cleaning maid & unknowingly falls in love at first sight. However, while he busily denies his new feelings for the maid, Fiona Dallas, a past government spy, gets called back to their Kaskus agency. What happens when KasKus refuses to let go of their brightest Agent? Can Michael give up half of his wealth and bring back the girl with his cold heart, especially even after finding out that his innocent Fiona is but a past government Spy, and rather far from the naïve Virgin he had thought her to be? Footballer Obsession tells the story of a lifestyle celebrity Prince of the Ndrangheta Calabrian and this amazing book of literal art is still being Created by me, JCC* Preview Fiona lazily opens her eye's rather annoyingly slow after the many times she has forced herself to remain glued to the very erotic dreams she's been unconsciously indulged herself therein with her celebrity crush, Michael Clearance, who is also among the most richest & world recognised soccer players. Fully awake and conscious of her environment, Fiona stretched her tired self, allowing an involuntary sigh to escape through her lips during this process. These dreams of hers and Michael's were becoming consistent with every passing day that brings her closer to her next birthday. She really needed to concentrate on the newfound work, one that she's set to begin working with the Star Luxury Hotels today. Due to the doppelganger between Fiona Dallas & André Davis, or mostly because of the long existing friendship this two ladies shared, They were set to pull off their second identity impersonation mission.

Fiona lazily opens her eye's rather annoyingly slowly after failing to remain glued to the very erotic dream she had unconsciously indulged herself therein with Michael Clearance her celebrity crush, a man who is also considered the fourth most richest and world recognised soccer player.
Fully awake and conscious of her environment, Fiona stretched her tired self, allowing an involuntary sigh to escape through her lips during this process.
These dreams of hers with Michael Clearance were becoming consistent, mostly with every passing day that brings Fiona closer to her next birthday. She really needed to concentrate on the new found work she is set to begin working with the Star Luxury Hotels today.
Due to the doppelganger between Fiona Dallas & André Davis, or mostly because of the long existing friendship these two ladies shared, They are set to pull off yet another round of their identity impersonation. With Miss André Davis being newly flirtatious, she had been quick to get two job offers, and at the same time. This André, been the most outspoken among this double trouble sect, tells Fiona to take the past employment offered by the Star Luxury Hotel in her place.
The job, despite its high intended payment offer for the post of a cleaning maid, was however a lot lesser when compared to becoming an assistant to the high level staff of the NHS. This brought about their thought out mischievous plan to have Fiona work as a cleaning maid with the Star Luxury Hotel, while André Davis went to pursue a career with the NHS.

Today, Fiona Dallas will leave the home she shares with André Davis, to begin working as a cleaning caretaker to the Star Luxury Hotel's penthouse, exactly as the two had planned. Fiona Dallas upon getting to the Star Luxury Hotel will immediately swap to become addressed as André Davis, since the two best friends shared remarkably facial features, as if they were indeed twins.Their mischievous idea was quite fitted to their current financial status, which unfortunately was nothing to write home about.

It really hasn't been so long ago these two best friends came out of their KasKus base to begin living the life of normal citizens, two cities away from the then KasKus Spy facility, their home since the past two decades, and also where they had been previously trained to wield weapons, and to use their special skills as spies to nab high profiled but incriminated individuals. Indeed, that had previously been Fiona and André Davis' life while they were at the KasKus.
As from today, Fiona's cleaning job responsibilities shall henceforth entail taking care of the Star Luxury Hotel's Penthouse, a recreational facility that's also owned by Michael Clearance, the very football player Fiona has long been fascinated about.
However, it's still unknown to Fiona and to the rest of the Sin-City county, that Michael Clearance, their beloved handsome Football player, is the owner of this their City's Most cherished Hotel. Still, if she indeed needs this job of a cleaner that bad, then our Fiona has her work cut out for her, with or without her prior knowledge of its owner.

She would need to wow her way to the managerial staff of the Star Luxury Hotels, but most importantly, she has to have them convinced that she's none other than André Davis to whom they had previously hired.