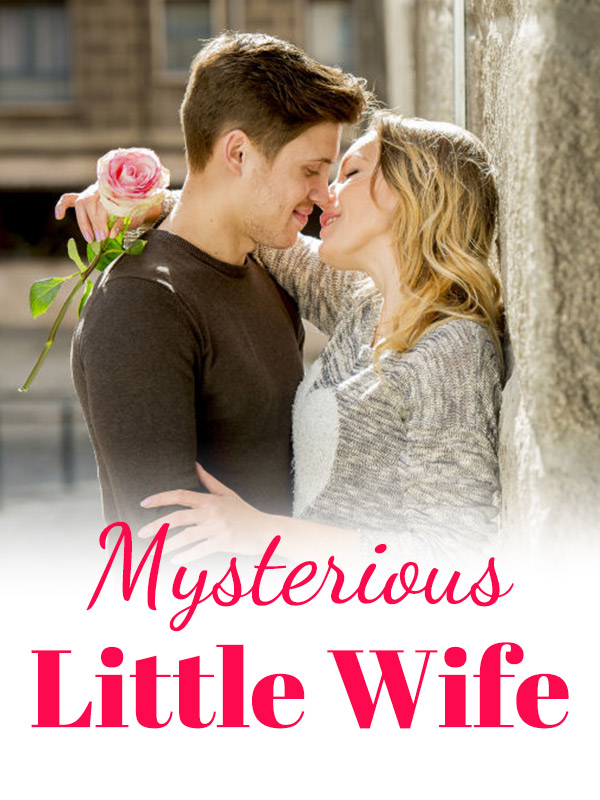 For 200 thousand dollars, she climbed into his bed instead of her sister. Then her sister married into a rich family, but she can only continue to live in the corner of the gutter. While, fate pushed her into his arms when they met again. He held her in his arms and smiled in a low voice, "you smelled so sweet. Have I seen you?" She knew she didn't deserve him, but her feelings kept surging. She grabbed the man's collar and said with a sweet smile, "brother-in-law, can you love me?"

It was the beginning of winter. At this very moment, a young girl was being eroded by humiliation as she struggled to bear the extreme agony in her lower half.

"Lillianna, be good. Relax, it'll be over soon." The man's lips were close to her ear, and his voice was as gentle as it could be.

Gritting her teeth, Lacey Carter had no choice but to relax and comply with the man's demands.

It wasn't until late at night that the man finally fell asleep, exhausted after all the tossing and turning. Lacey, on the other hand, did not dare to rest even for a moment. She fought through the pain and discomfort in her body and dressed herself with trembling hands.

Before propping herself up against the wall and walking out of the doorway, she took one last look back at the man lying on the bed.

His face was elegantly sculpted, and his eyes, which moments before had seemed to hold a sea of stars, were now gently closed. It was as if he had fallen into a beautiful dream.

Sadly, such a perfect man was never hers, to begin with.

Although reluctant to leave, Lacey eventually withdrew her gaze, opened the door, and walked out.

Meanwhile, outside the door stood a girl wearing a cap, huge sunglasses, and a mask covering her face. "Is it done yet?" she asked.

The girl was delighted to hear the news. However, when she looked at Lacey, her eyes were full of contempt. "I guess you're not entirely useless. Now get lost."

Lacey remained still. "Where's the money?" she asked coldly of the girl.

"You think I'd scam you? It's at Dad's. You can ask him for it yourself!" In a grumpy tone, the girl replied as she removed her cover and entered the room.

With her face fully exposed, the girl turned out to look exactly like Lacey.

The only difference was that this girl had an innate sense of superiority, like a swan.

Lacey, on the other hand, was a petty and lowly ugly duckling.

The girl was her older sister, Lillianna Carter, and they were born identical twins. However, since their parents divorced, Lillianna went to live with her father, while Lacey stayed with her mother.

Lacey had lost track of how long it had been since she had contacted Lillianna. If it hadn't been for their reach, she might never have anything to do with Lillianna again.

Still, they were as likely as ever to become strangers again after this encounter.

Lacey didn't linger long after getting her answer. She walked out of the building and booked a taxi.

As the car was slow to arrive in the snow, Lacey froze in the cold for a while. Shortly after, the taxi arrived.

"To the Chapel villa district." She reported the location as she got into the car.

It was the upscale New York neighborhood where her father, Mr. Carter, and Lillianna lived, but it was a place she would never return to after this.

On her way to the villa district, Lacey received a call from the hospital. "Ms. Carter, do you think the hospital is a charity? If you don't pay up today, we'll have no choice but to—"

The person on the other end of the line paused for a moment before urging, "Better hurry! Life waits for no one!"

Lacey remained quiet. Only after the other side hung up did she grip the phone more tightly.

"Just a little longer, Mom, and I'll be there to save you!" She made a silent vow.