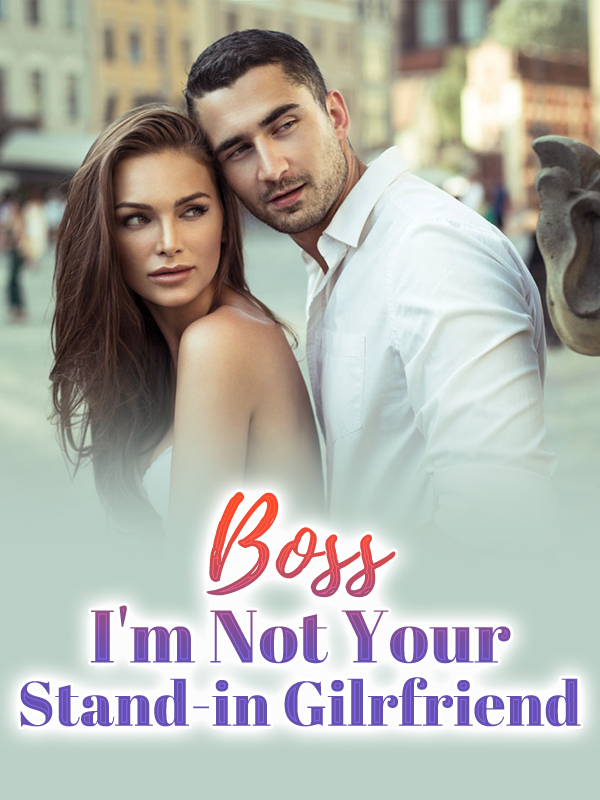 Gavin helped Darcey finish her revenge plan and took her out of the abyss. However,the man who used to be her lifeline was also the man who personally pushed her into the trap. A new revenge began!

I cheated on him!

These were the first four words I thought of before I opened my eyes. They floated in my mind after I woke up in the morning.

I did not react in this way because I felt guilty for my husband. On the contrary, I felt a sense of satisfaction after the revenge. After all, Roger never felt the slightest guilt when he cheated on me, so why should I worry tonight?

I am not such an unreasonable woman. I have been married to Roger for two years, and in those two years we have lived a happy life. Like any other couple, we had a child once. Unfortunately, I had an accidental miscarriage when I was eight months pregnant.

At that time, I often felt depressed and had no will to live. In addition to the physical and mental damage caused by miscarriage, I found out an unacceptable fact that my husband Roger cheated on me.

Such successive blows almost cost my life. After getting through such difficulties, my body gradually recovered. It was also at this time that I knew that Roger's partner was his colleague, Olivia. They even ignored my feelings. They visited home as friends, but everyone clearly knew what they were doing behind the scenes.

Even though Roger treated me this way, I never thought about divorcing him. Handing over my man to someone else was something I can't do. After thinking about it, I decided to retaliate against them in the same way. And the best targets were Roger and Olivia's superior—Gavin.

Gavin is like a rich handsome man every woman would die for. So, if I could be with him, it would definitely be a big blow to Roger and Olivia.

My goal and plan were quickly set. In order to attract Gavin's attention, I began working hard to dress up. I even used Roger's money to care for him and his colleagues. Such behavior did win me a good reputation, but it did not make Gavin remember me.

But I have not given up. In order to succeed, I would definitely make not just one plan, but a series of plans. After asking around, I got a schedule of Gavin. When I found out one night when he was going to a reception, I knew my chance had come.

I did not need to find a reason to leave the house that night. Roger never cared about me. He wanted to fool around with Olivia instead. When I arrived at the party, I used Roger's name to get in easily.

I followed Gavin cautiously. Later, he was really drunk, so he let me help him. I did not know who he thought I was, but I helped him out anyway. Anyway, after the party, I walked him to his car and drove him to the hotel.

Once I was in the room taking care of him, I wanted to stop what I was about to do. But as soon as I thought of the b*stard and the b*tch, my anger burned. Right at that moment, Gavin suddenly pressed his kiss on me, and I returned it little by little as well.

Gavin's kiss was so passionate that I began to feel it, although I only do that for show. However, this gentle and pleasant feeling did not last long. Having not had intimate contact with Roger for a long time, I suddenly felt a sharp pain in my heart. This feeling Gavin was giving me was new.

After that, I was speechless all night, and I didn't fall asleep until the wee hours of the morning. I seemed to have been in a long sleep when I woke up and I opened my eyes.

Just as I was thinking of how to explain, I heard Gavin's voice. "Are you still going to sleep?"