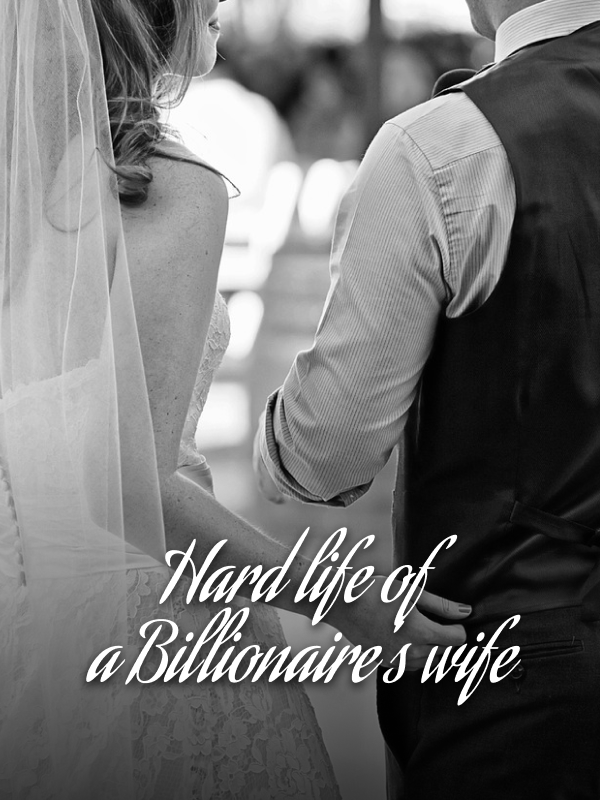 Hard life of a Billionaire's wife

A Billionaire left her because he thought he cheated on him. Five years after, he found out that everything was false. Now, he tries to get back her wife, whom he loves very much.

"I WANT YOU OUT OF MY SIGHT AND HOME NOW!" He screamed with so much disgust written all over his face. He was in so much rage as though he was about to explode.

The more I tried to fight back the tears, the more my efforts failed. Why does he treat me this way?

"Darling!" I tried to explain.

"Evans, try to hear me out", I continued.

I was interrupted by his strong grasp on my arm. I didn't even notice when he walked toward me.

"Shut your filthy mouth, and don’t you ever use those endearing words on me again," He said under his breath.

I looked away from him and kept my eyes fixed on the ground.

"I have never denied you anything. The ones you asked and didn’t ask. All, I gave freely to you.” He said, still maintaining the irritation he had on his face.

"Yet, you flock around with an insatiable urge. You went as far as sleeping with my brother."

At that instant, I was angry at his conclusion about me.

"I'd never do such a thing. Hear my version of the story," I tried to defend myself.

"I want you out of my house this minute", He shouted aggressively.

"Evans, please," I said weakly, placing my hand on his shoulder. "Evans, I'm expect- "This time, he shut me down completely.

"Leave my house this minute," he said. He turned away from me.

He left me right there.

Twenty years old Vanessa Williams believed she had an altogether-a happy life. She had never imagined she was a threat to anyone and that anyone would seek to hurt her.

She got married to Evans Stone. He was her first and only true love. She was consumed by the affection that she had for her, such that she believed their love was strong enough to overcome whatever life threw at them.

She didn't allow the ten years of age difference to prevent her from savoring the love that they shared.

He was ten years older, and it didn’t make any difference for her. She loved him, and that was all that mattered. She was willing to do anything and everything for him.

But it seems all her efforts had been futile.

Be careful! Everyone can't be trusted.