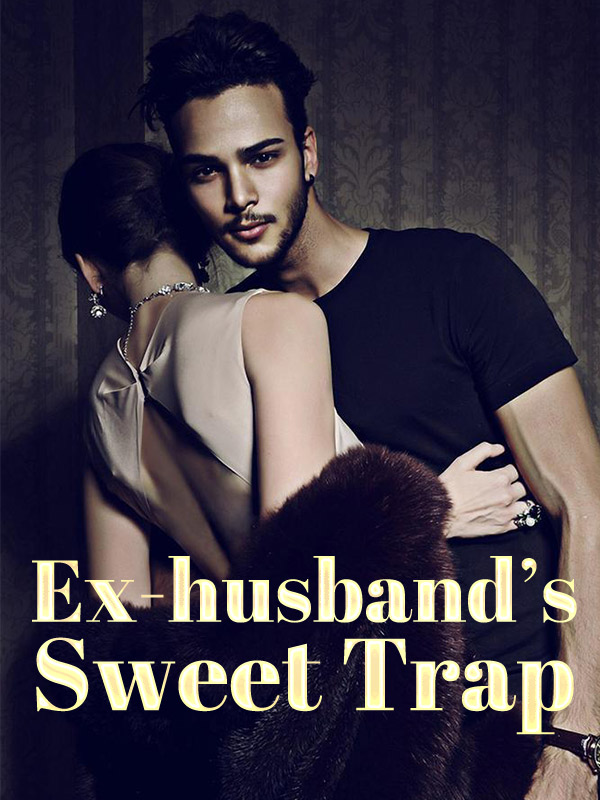 Fish's memory was only last for seven seconds, but I had loved you for seven years‚Äî‚Äî Luz Boone.Luz had never thought that on the first day of returning back, she would meet her ex husband, Henry Maynard.People just knew Henry didn't touch women. But no one knew that he was married, divorced, and even had a son! When they met again, Henry stared at that little boy and asked coldly, "Whose son?" "He is my son and belongs to myself!" "Really?" He came closer and forced her to have no way out. The boy was worried about his mom and yelled, "Declan is my daddy!" Henry's eyes suddenly darkened, Luz knew that she was screwed...

At 12 o'clock in the morning, a heart-wrenching scream came from the maternity hospital.

The labour had been going on for 13 hours. Luz Boone lay on the bed panting weakly. Her hair stuck to her face, wet with sweat, and tears were falling uncontrollably from her eyes.

She really had no strength left, even breathing.

"Ms. Boone, push! Hold your breath and push as hard as you can! The little one cannot wait!" The doctor was very anxious. The labour had been drawn out for too long. If this goes on any longer, both mother and child would be in danger.

Luz closed her eyes tightly and clutched the sheets beneath her. She took a deep breath and pushed with all her might —

"My child, you must survive!" she thought.

Seven years later, at the airport in North City, a seven-year-old boy stood in the middle of the lobby and waved to the woman behind him. After a while, he ran to her impatiently and grabbed the luggage bag from her and pushed it like a grown up.

Luz was wearing a rose red suit with a pair of jeans. Her beige high heels showed off her long, toned legs.

She took off her sunglasses and picked up the little boy. "Logan," she said kindly, "Mommy is tired from the long flight. How about we eat with Uncle Declan instead going to the amusement park?"

"Mommy!" The boy did not agree. "You promised!"

Luz smiled and did not say anything. She put him down and walked out of the airport with him. An SUV stopped in front of them.

The door opened, and a man in a casual suit appeared. He was tall, and his black hair brought out his handsome features.

Logan brightened and ran over to the man. "Uncle Declan!"

The man bent down and picked him up. "You've grown taller!"

"I have to grow tall to protect Mommy!" Logan frowned and said seriously.

Luz laughed at his words and shrugged, then walked over to Declan Carver.

"How are you lately?" Declan looked at her.

Luz tried for a relaxed expression and nodded. "I'm fine! Don't worry! Let's go have something to eat!"

"Sure." He gaze at her dotingly and took the luggage bag from her. Logan was protesting in his arms. "You promised to bring me to the amusement park first," he mumbled.

Declan flicked his head. "Didn't I tell you that you should listen to your mother?"